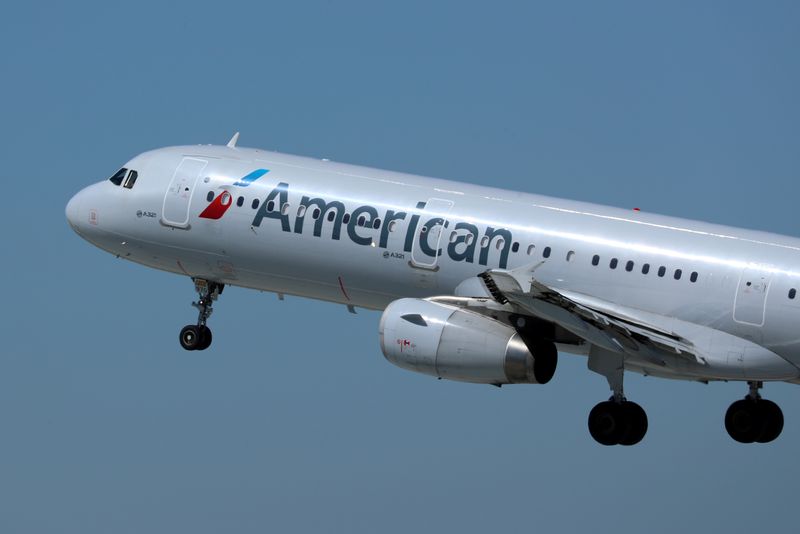 CHICAGO (Reuters) – American Airlines Group Inc (O:) said on Thursday it would launch its first direct U.S. flight to Bangalore from Seattle, a new route meant to meet corporate customers’ demand for travel to the center of India’s high-tech industry.

As part of the launch targeted for October, American is expanding its codeshare with Seattle-based Alaska Airlines (N:), which is expected to help feed passengers on American’s international routes out of the city.

Alaska Airlines is one of the biggest operators of flights along the West Coast, where businesses from Seattle to San Diego have bases of operation in Bangalore, and American is one of the largest U.S. long-haul carriers.

“Bangalore is one of our highest demand destinations for our corporate accounts, really all over the country,” Vasu Raja, American’s senior vice president of network strategy, told Reuters.

The partnership with Alaska will provide connections through Seattle to Bangalore from 100 U.S. cities, he said, citing demand from markets as vast as Boston, Raleigh, Austin, Chicago and the West Coast.

The new Bangalore route, which American plans to service with a Boeing (NYSE:) 787-9, will be the carrier’s only U.S. flight to India since it stopped flying to Delhi in 2012.

There is more demand for business class seats to India than the last time American flew there – partially due to improved premium cabins with lay flat seats – making flights more viable, Raja said.

American continues to see strong bookings across the world despite a recent drop in demand to China following the coronavirus outbreak, he said, adding that by building up networks and partnerships, airlines can be more nimble in terms of adjusting to any fall-offs in demand.

By teaming up with Alaska Airlines, American can also explore new markets in South East Asia and the South Pacific from Seattle that were previously beyond the carrier’s range, Raja said.

The two airlines will expand their codeshare to include international routes from Los Angeles and Seattle, and Alaska Airlines intends to join the oneworld alliance by summer 2021, the two companies said.

Current oneworld members include American and British Airways, which is part of the International Airlines Group (L:).

American said it also plans to add a direct route between Seattle and London in March next year.