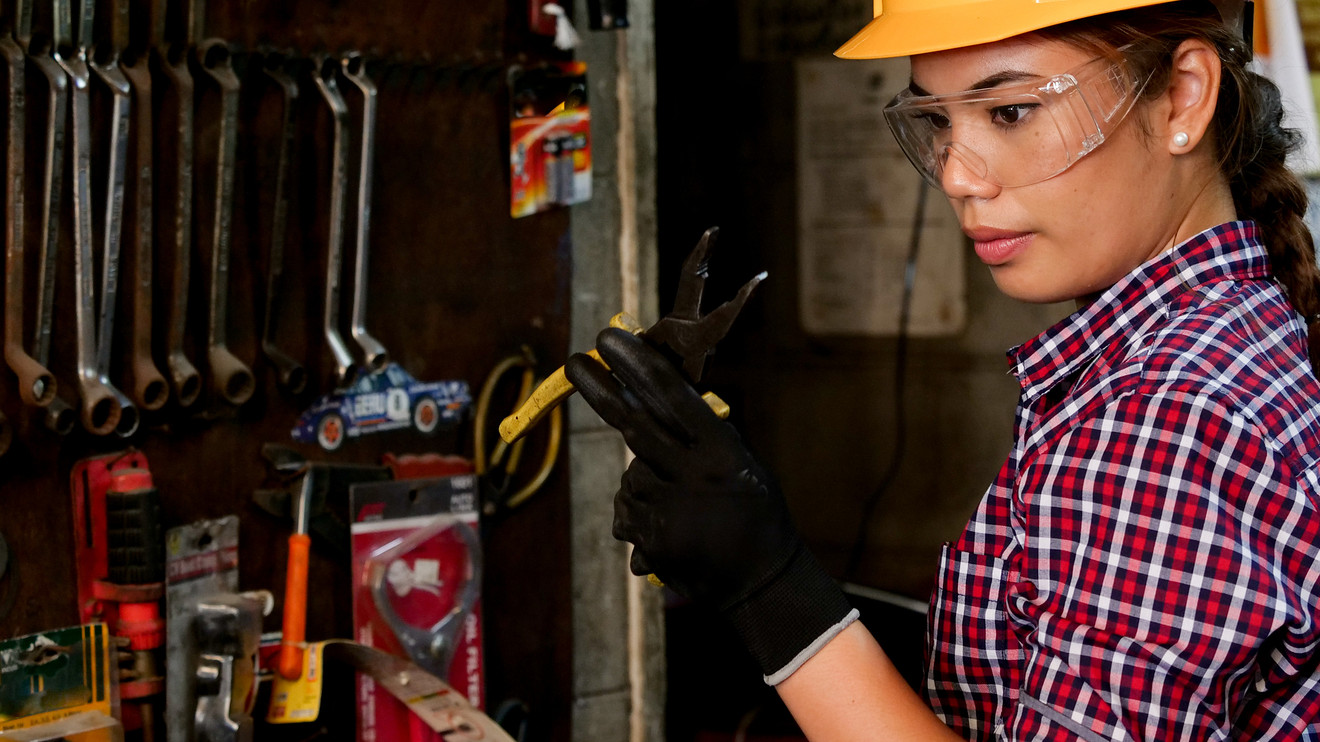 Asian-American and Pacific Islander (AAPI) women had to work until Feb. 11 to earn the same amount of money the average white male made in 2019, according to the Economic Policy Institute, a left-leaning Washington, D.C., think tank.

“Put another way, the average AAPI woman needs to work almost an extra month and a half to make up for the shortfall in annual earnings relative to the average non-Hispanic white man,” the nonprofit said in a blog post about Asian American/Pacific Islander Equal Pay Day.

Asian-American and Pacific Islander women face a “double pay penalty for their race and gender,” EPI wrote. On average, they make 92 cents for every dollar their white male counterparts make, according to the EPI’s analysis of 2019 government data — higher than the roughly 82 cents earned by women overall. But certain subgroups of AAPI women fare far worse, the think tank pointed out: Hawaiian/Pacific Islander women, for example, make just 68 cents.

The National Women’s Law Center, drawing from multiple government data sources, estimates Asian women’s wage gap to be 90 cents on a non-Hispanic white male dollar. This stacks up to an annual loss of $6,007 a year, the organization estimates.

The National Asian Pacific American Women’s Forum, a grassroots organizing and policy advocacy group with offices in multiple cities, says that the model-minority myth about Asian-Americans and Pacific Islanders “views AAPIs as a monolith, falsely assuming that we all have socioeconomic stability.”

“The ‘model minority’ myth, or the idea that all AAPI women are the same and are all high-achieving immigrants with stable incomes, furthers the misconception that we don’t need additional resources or support,” the group says.

“In reality, many AAPI immigrant women can’t afford quality health care because of racial wage disparities, which are obscured by this myth and hidden in non-disaggregated data, and by policies that turn immigration status into a barrier.”

Of course, other groups of women face sizable gender and/or racial wage gaps, as well. Black women working full-time and year-round make about 62 cents on a white male dollar, while Native women make 57 cents and Latinas make 54 cents, according to the NWLC.

The Equal Pay Day observance for all women falls on March 31 this year. Aug. 13 will mark the point at which the average black woman’s earnings catch up to a white man’s 2019 earnings, while Oct. 1 will mark that occasion for Native women and Nov. 2 will mark it for Latinas, according to Equal Pay Today, a project of the gender-justice organization Equal Rights Advocates.