Home
Stocks
Metals Stocks: Gold ends lower after a 4-session climb as rate of coronavirus spread ebbs
Prev Article Next Article
This post was originally published on this site 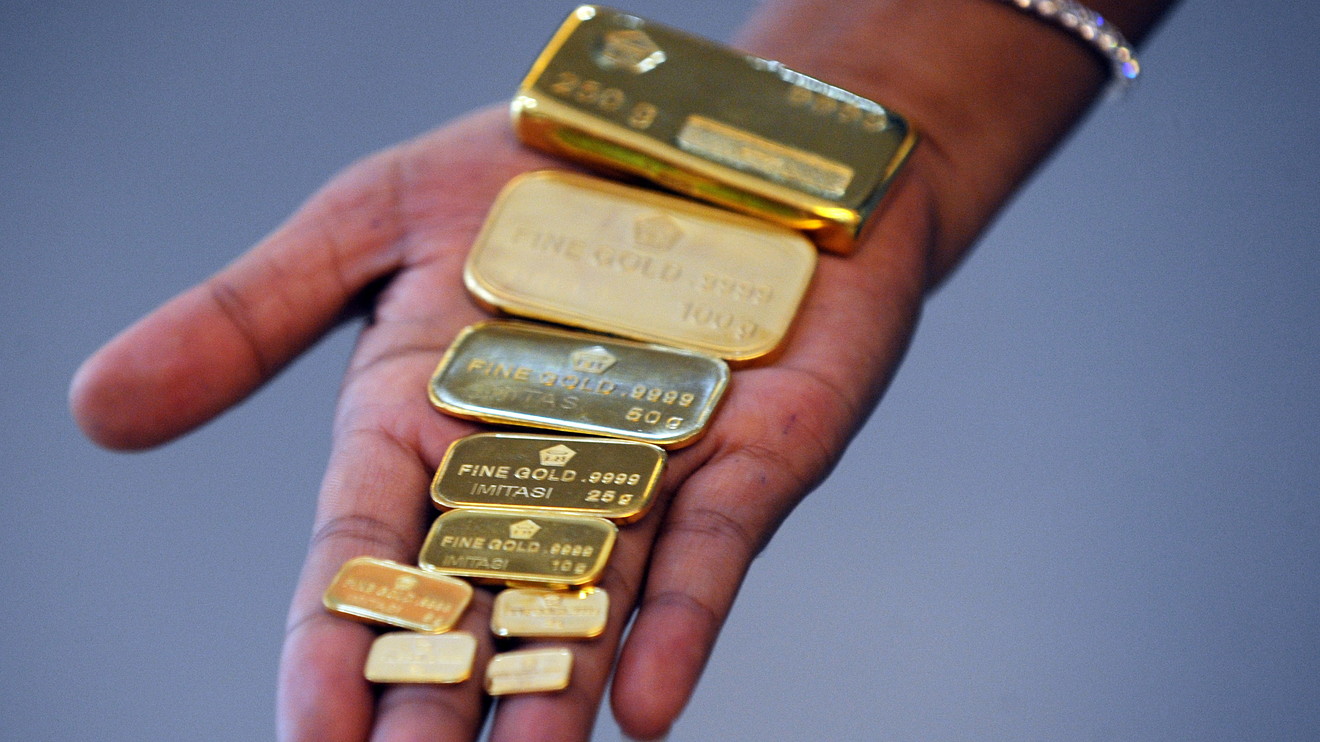 Gold futures ended lower on Tuesday for the first time in five sessions as global equity markets punched higher, with the moves being attributed to an apparent slowdown in the spread of the coronavirus.

More than 43,000 cases of the Wuhan virus have been confirmed, with at least 1,018 deaths, according to the World Health Organization. However, the number of new, confirmed cases in China fell, according to China’s National Health Commission.

“While it is difficult to project virus headlines in a straight line, the shift from concern of a delayed and more significantly troubling global outbreak has been replaced by optimism from Chinese officials regarding a possible peak in the virus ‘this month’,” analysts at Zaner Metals wrote in a Tuesday note.

“To accomplish a ‘peak’ so soon will probably require consistent daily deceleration of new cases,” they said. “While the economic damage done to the Chinese economy continues to unfold, the markets didn’t seem to fully embrace that news with the market seemingly more focused on the possible slowing threat to the global economy.”

Against that backdrop, the Dow Jones Industrial Average DJIA, +0.04% and the S&P 500 SPX, +0.27%  traded higher in Tuesday dealings as gold futures settled, dulling haven demand for the precious metal. The 10-year benchmark Treasury note yield TMUBMUSD10Y, +1.04%  was also up at 1.589%. Bond prices fall as yields climb.

The moves in metals came as Federal Reserve Chairman Jerome Powell in prepared remarks said the central bank is monitoring the fast-moving disease. “We are closely monitoring the emergence of the coronavirus, which could lead to disruptions in China that spill over to the rest of the global economy,” he wrote.

The remarks are part of a two-day, semiannual congressional hearing on monetary policy that began Tuesday with the House Financial Services Committee.

On Tuesday, some strategists pointed to the recent strength in the dollar for some of the friction for gold, which is priced in the currency. When gold strengthens, assets pegged to the currency are more expensive to buyers using other monetary units.

“There has been very little interest in gold in the past few days as the stronger [the dollar] continues to sap gold momentum, plus the bulk of buying on the back of virus fears went through early last week,” wrote Stephen Innes, chief market strategist at AxiCorp, in a note.