Home
Stocks
Are you washing your hands wrong? How 20 seconds could help protect you from coronavirus and other illnesses
Prev Article Next Article 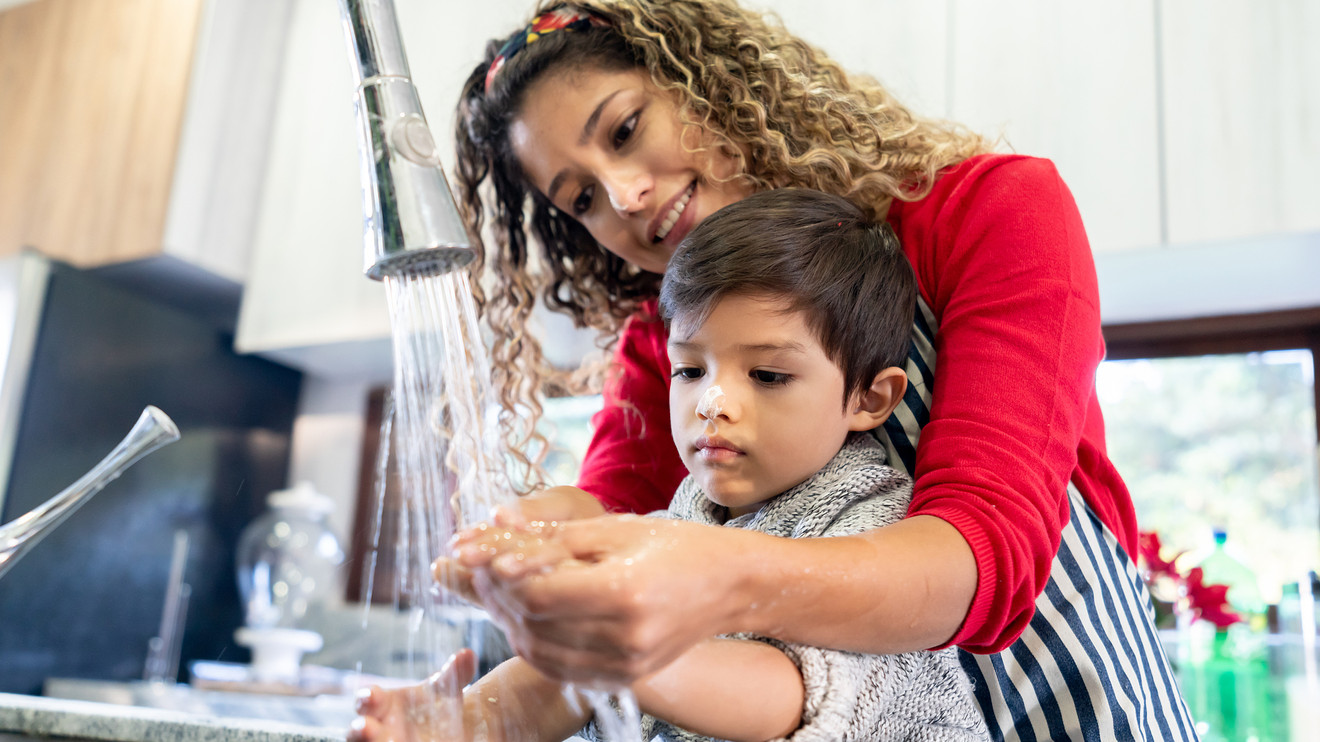 One of our most basic acts of hygiene is a key tool in preventing the spread of illnesses like the coronavirus, health experts say. But a perfunctory three-second rinse won’t do the trick.

Public-health experts are still unsure of how exactly the deadly new coronavirus spreads. In the absence of a vaccine for the virus that has killed more than 900 people in recent weeks, mostly in China, the U.S. Centers for Disease Control and Prevention currently recommends “everyday preventive actions to help prevent the spread of respiratory viruses.” Those include avoiding contact with sick people; not touching your eyes, mouth and nose with unwashed hands; staying home when you’re sick; and covering your sneeze or cough with a tissue that you then throw out immediately.

The CDC also urges frequent handwashing with soap and water for 20 seconds minimum, “especially after going to the bathroom; before eating; and after blowing your nose, coughing, or sneezing.” In a pinch, the agency says, people can use hand sanitizer that contains at least 60% alcohol.

Boosting handwashing rates at airports around the world could slow a potential pandemic by 24% to 69%, and increasing handwashing at only 10 major airports could reduce pandemic risk by up to 37%.

That advice might seem obvious, but it’s part of a larger CDC handwashing awareness campaign aimed at boosting adult hand hygiene, including an Oct. 15 observance of Global Handwashing Day. After all, handwashing is “one of the most effective ways to prevent the spread of germs,” the agency says: “Clean hands can stop germs from spreading from one person to another and throughout an entire community — from your home and workplace to childcare facilities and hospitals.”

Proper handwashing protocol includes five steps, according to the CDC: wetting hands with clean running water; lathering soap on hands, including under nails, between fingers and the backs of hands; scrubbing at least 20 seconds, or roughly twice the length of the “Happy Birthday” song; rinsing hands; and drying them with an air dryer or clean towel.

But research also suggests many people don’t heed public-health experts’ simple advice: One observational 2013 study published in the Journal of Environmental Health, for example, found that just 5% of people properly washed their hands for 15 seconds or longer after using the restroom. In fact, average handwashing duration totaled just six seconds for men and seven seconds for women.

Studies show that even health-care providers, who are theoretically most aware of handwashing’s benefits, don’t always wash their hands.

World Bank researcher Claire Chase tried to explain this resistance to hand hygiene in a 2016 Q&A: “We know that appealing to the health benefits of hand washing is not effective, except in unique situations like outbreaks of cholera or severe influenza,” she said. “Evidence shows that people respond more strongly to emotional appeals — those that reflect a desire to nurture one’s children, the prestige of cleanliness, or simply disgust that dirty things might be on the hands.”

Why take the time to wash your hands properly? Improved hand hygiene is associated with a 31% reduction in the rate of gastrointestinal illness and a 21% reduction in the rate of respiratory illness, according to one 2008 meta-analysis in the American Journal of Public Health. Separate studies have shown that “intensive handwashing promotion can reduce diarrheal and respiratory disease incidence,” and that hand-hygiene instruction in schools can help reduce illness-related absences during flu season.

The practice even has public-health implications on a global scale: A recent study by researchers at the Massachusetts Institute of Technology found that boosting handwashing rates at airports around the world could slow a potential pandemic by 24% to 69%, and that increasing handwashing at only 10 major airports could reduce pandemic risk by up to 37%.

“Our study concludes that population engagement with proper hand hygiene could be a simple and effective solution for preventing transmission of infections and reducing the risk of massive global pandemics,” the authors wrote.