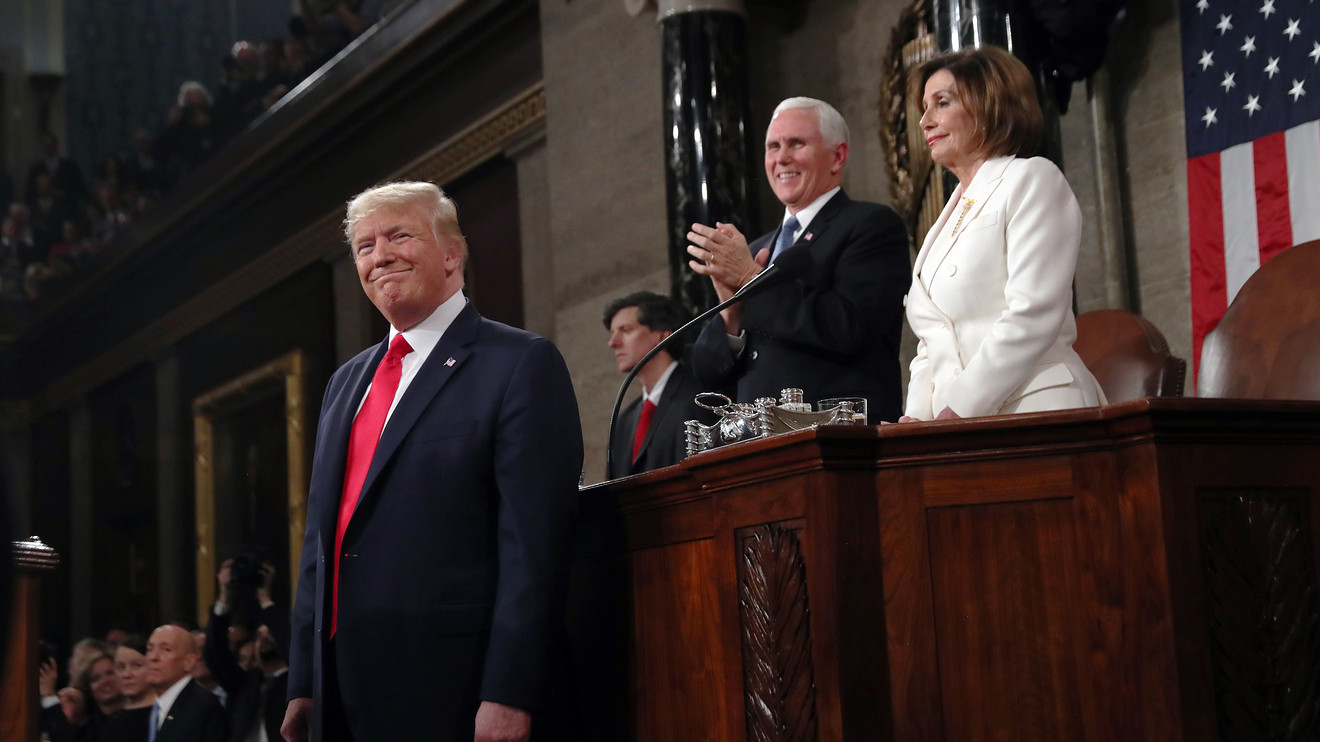 The White House unveiled its budget proposal on Monday, part of which appears to contradict the promises the president made to save safety-net programs like Social Security and Medicare.

Among the cuts, the proposal — which is for fiscal year 2021 — would impact Medicare prescription-drug pricing and disability benefits. The proposed budget also suggests changes to Medicaid and food stamps.

This is not the first time a budget proposal has suggested cuts to entitlement programs. The 2020 fiscal year budget, released last winter, and the 2019 fiscal year budget the year prior, had similar suggestions.

He also said last month he would save Social Security, and that the Democrats would destroy it. “I have totally left it alone, as promised, and will save it!” he tweeted on Jan. 23, after being criticized for saying entitlement programs would “at some point” be on the table for cuts during the World Economic Forum in Davos, Switzerland.

“This budget foreshadows a broader attack on seniors’ earned benefits that President Trump hinted at in a recent interview, when he said that cutting ‘entitlements’ is ‘the easiest of all things,’” said Max Richtman, president and chief executive officer of the National Committee to Preserve Social Security and Medicare, referring to the comments in Davos.

The claims of cuts are usually not as bad as they seem, said Marc Goldwein, senior vice president and senior policy director at the Committee for a Responsible Federal Budget. The cuts to Medicare and Social Security last year were focused on program integrity, which includes reducing fraud and double payments. In some cases, the reforms would reduce costs to beneficiaries, such as through lower premiums and out-of-pocket health care costs for seniors, he said.

The proposal, at least in terms of the safety-net programs, will likely not pass as is, especially considering it is an election year, said Shawn Fremstad, senior policy fellow at the Center for Economic and Policy Research. “Even if the president can successfully spin it as he is trying to do, you won’t see much appetite for people up for reelection,” he said. The Democrats also control the majority of the House of Representatives.

Still, targeting safety-net programs at all seems like an attack on working-class Americans, Fremstad said. “We are talking about elderly or disabled working-class people who aren’t the poorest of the poor, but are in unstable work situations and rely on these programs to get them through tough times,” he said.