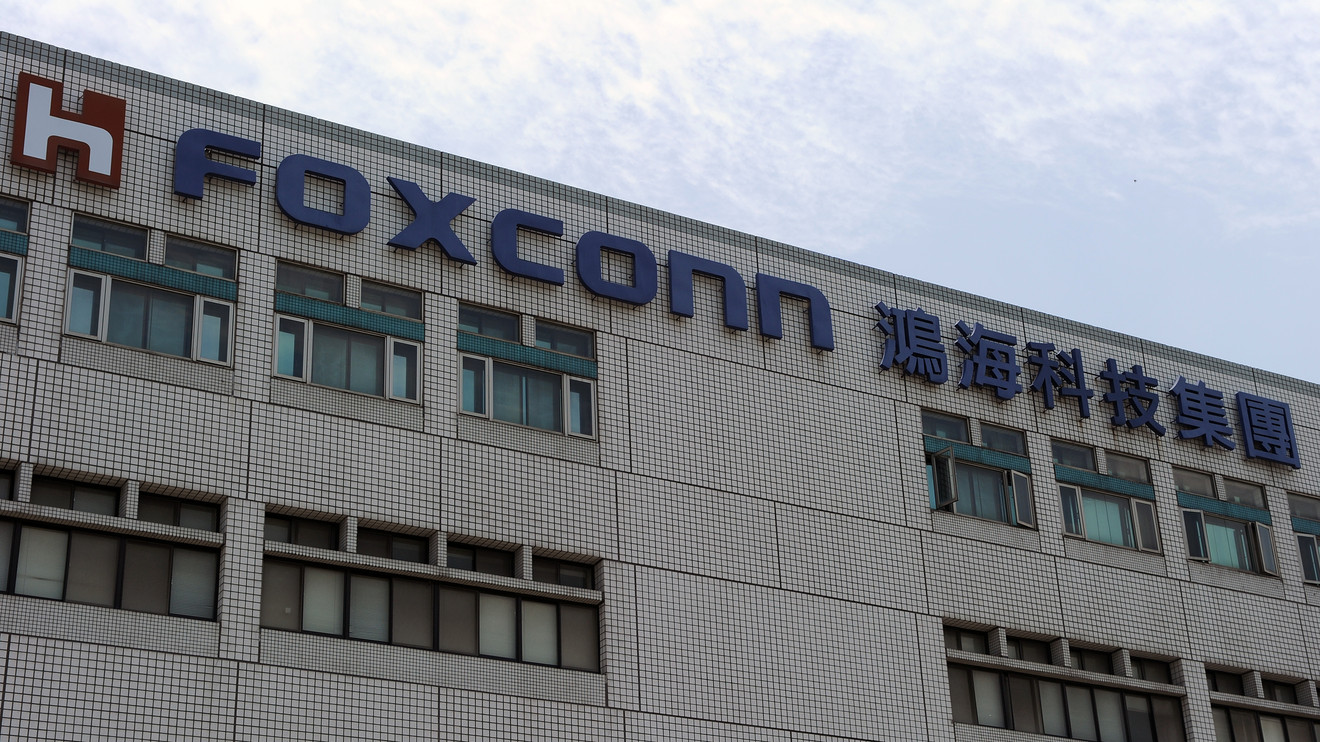 Apple Inc. shares headed lower in morning trading Monday as investors and analysts continued to estimate what impact the coronavirus outbreak could have on the smartphone giant’s supply chain.

The latest source of uncertainty concerns Foxconn, which manufactures iPhones and more for Apple AAPL, -0.07%. The company was set to resume production Monday, but reports indicate that the company’s Shenzhen plant remains closed as the Chinese government wants to ensure that Foxconn is taking proper precautions to control the virus before allowing the plant to reopen. Another plant is operating with only 10% staffing, according to a report from Reuters.

The stock was off 0.2% in Monday morning trading.

Though the on-the-ground reality in China is still murky, Wedbush analyst Daniel Ives wrote that delayed reopenings would “be a shock to the system and disrupt the supply chain further for Apple on both its core iPhone franchise and AirPods unit production, which is already facing a short supply heading into this week.” Ives called the delay a “concerning development.”

He estimates that it would take a week or two for the company to get to “full production” once the supply chain picks up in earnest, and now suppliers may not reach that point until the end of February or early March.

See also: The economy is still chugging along, but the coronavirus could send it on a major detour

Ives’ rough math indicates that “every week longer Foxconn is off production could remove ~1 million iPhones from our quarterly forecast due to supply chain constraints looking forward,” given his assumption that the typical store carries at least five to six weeks of inventory at a given time.

Further, since Apple’s AirPods were already in short supply before the outbreak began, Ives wrote that production for the earphones “needs to ramp significantly once the factory goes back online to meet increasing global demand.”

Apple addressed the coronavirus when it reported earnings on Jan. 28, with management noting that the company had alternate suppliers for those based in Wuhan, the epicenter of the outbreak, but had a “less clear” view of the impact in other areas. The company’s forecast for $63 billion to $67 billion in revenue “attempted to account for” the expectation that factories would resume operations on Feb. 10, an already later time than in prior years, but executives didn’t directly discuss the prospect of delays beyond that date.

Apple didn’t immediately respond to MarketWatch’s request for comment on how the latest Foxconn reports could affect production.

Don’t miss: The earnings recession is expected to end after some big profit surprises

A Feb. 8 statement on the Foxconn website read: “We are also working with the local governments to facilitate the necessary preparations for our employees to safely return to work. The operation schedules for our facilities in China follow the recommendations of the local governments, and we have not received any requests from our customers on the need to resume production earlier.”