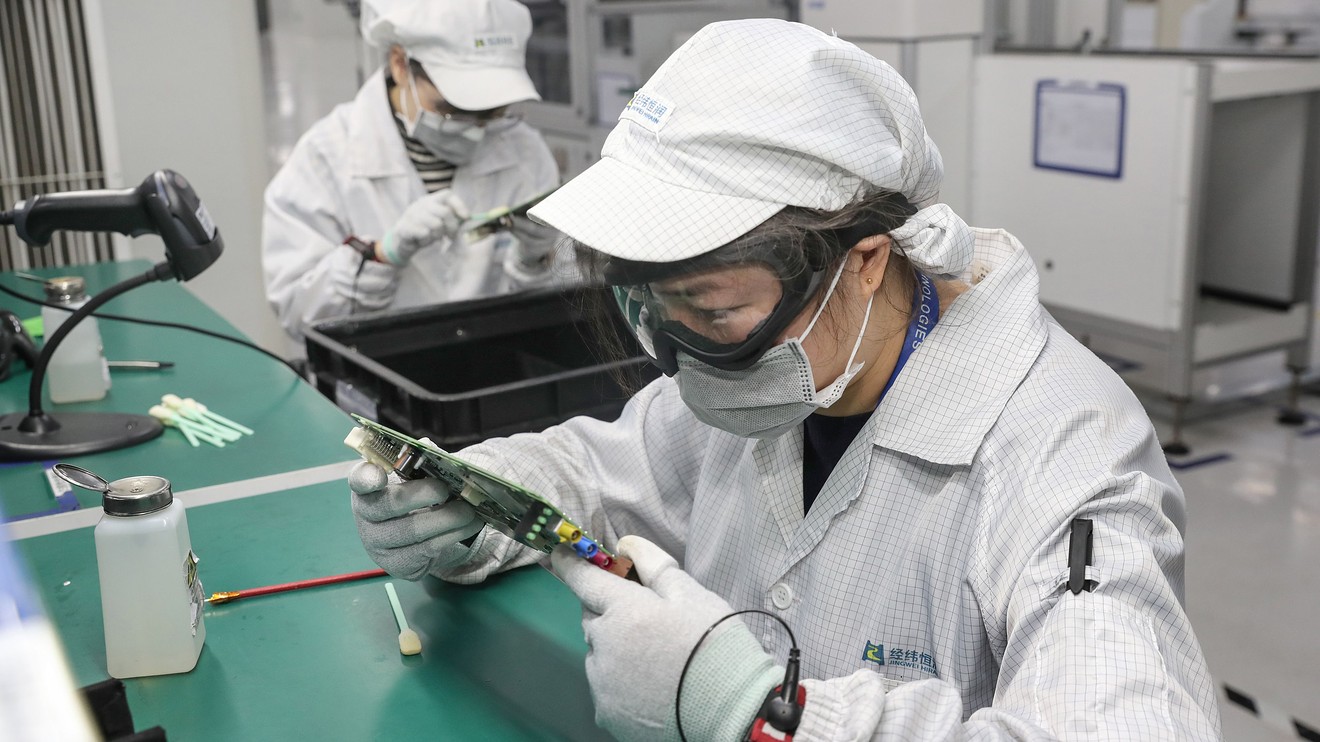 There are now 40,484 confirmed coronavirus cases and 910 deaths, according to figures released Monday by the World Health Organization.

The total number of deaths attributed to the novel coronavirus has surpassed that of severe acute respiratory syndrome (SARS), which led to the deaths of 774 people during an outbreak that took place in 2002 and 2003.

The new virus, which was first identified in December in Wuhan, China, has since spread to 24 other countries. However, the majority of deaths and severe illness remain in mainland China. In the U.S., there are 12 confirmed cases in six states, according to the Centers for Disease Control and Prevention. Only one new U.S. case was reported last week.

The outbreak has so far coincided with Lunar New Year, an annual weeklong holiday taken by most workers in China. This year the government extended the holiday for an additional week through Feb. 9, with the intent of slowing down the spread of the virus. However, many companies that have shut down manufacturing in China have told investors that they plan to restart operations this week. The city of Foshan, China, has recommended that factories remain closed until March 1, according to Raymond James’ Chris Meekins.

“The coronavirus infection rate has slowed substantially over the past two weeks but is still rapid enough to allow only partial reopening of Chinese factories,” J.P. Morgan analysts wrote in a note on Monday. “Thus a demand shock deepens while a supply shock begins.”

• Volkswagen AG VW, -1.03%  said Saturday that it has postponed production at some facilities in China until Feb. 17. One plant, in Shanghai, was expected to resume production on Feb. 10.

• Foxconn, which manufactures Apple Inc. AAPL, -0.41%  products, said Feb. 8 that its operations decisions “follow the recommendations of the local government.” However, Wedbush analyst Dan Ives said in a note that delays to production will likely “disrupt the supply chain further for Apple on both its core iPhone franchise and AirPods unit production, which is already facing a short supply heading into this week.” – Tomi Kilgore

Separately, major corporations are withdrawing from two large global conferences: the Mobile World Congress in Barcelona, scheduled for Feb. 24 to 27, and the Singapore Airshow, which is scheduled to start Tuesday. Media outlets have reported that Amazon.com Inc. AMZN, +2.05%   and Sony Corp. 6758, -1.73% SNE, -0.52%  are no longer sending workers to the Mobile World Congress, while Reuters reported that more than 70 exhibitors, including Lockheed Martin Corp. LMT, +0.22%  and Raytheon Co. RTN, -0.78%, no longer plan to attend the air show over coronavirus worries.

Coronavirus spread outside of China is the ‘tip of the iceberg,’ says WHO chief