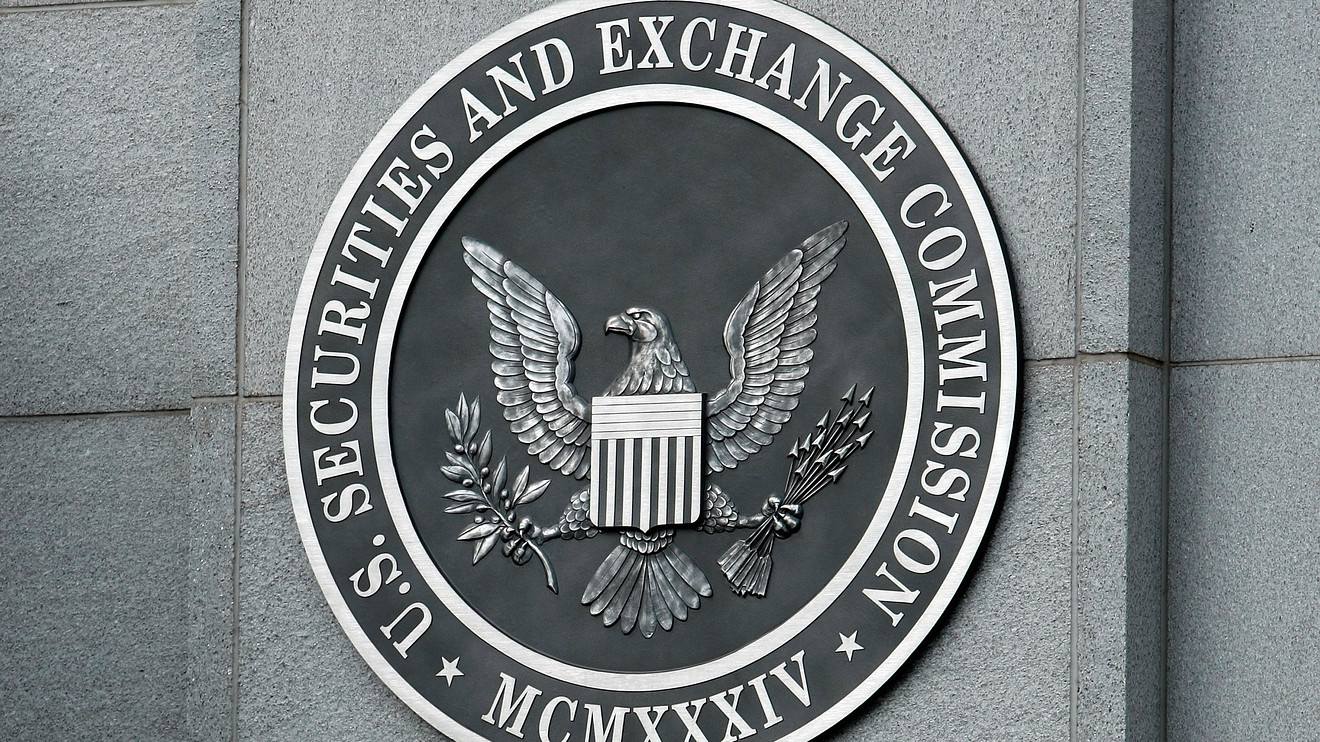 Does it matter who picks up the tab when it comes to bond ratings?

An advisory committee of the Securities and Exchange Commission put that question on the top of its agenda for a meeting Monday in Washington following renewed calls by lawmakers for the agency to beef up its checks of the credit-ratings industry.

The gathering will come a week after four senators led by Roger Wicker, a Republican from Mississippi, wrote a letter to SEC Chairman Jay Clayton asking why the agency hasn’t proposed more curbs for conflicts that can arise when bond issuers pay for ratings, more than nine years after the SEC was given broader oversight of the sector.

“We remain concerned by recent trends of ratings inflation and signs of continued rate shopping,” the senators wrote in their letter to the SEC, which was reported earlier this week by The Wall Street Journal.

Bonds stamped with top AAA-ratings are meant to signal a relatively safe investment, while those with CCC-ratings fit into a riskier category only a few steps above default. Pricing and investor demand for such issues are influenced accordingly.

During the 2007-2008 global financial crisis, top ratings on billions worth of complex mortgage securities were slashed after they failed to live up to their AAA status, which cast doubt on the merits of the issuer-paid model.

‘This is an important moment in fixed-income markets… potentially bubble pricing and signs of liquidity challenges.’

The latest lawmaker push follows an earlier inquiry from Sen. Elizabeth Warren, the Democrat from Massachusetts who is running for president in 2020 on a platform that includes bringing Wall Street to heel in some areas. Warren singled out a booming corner of the market where loans to debt-laden companies are bundled into tradable securities, dubbed “collateralized loan obligations,” or CLOs, as “especially” concerning. Her Sept. 26 letter to Clayton at the SEC asked for more clarity about his agency’s efforts to tamp down perceived credit-ratings conflicts.

While the sweeping Dodd-Frank Act of 2010 gave the SEC broader oversight powers of credit-rating firms, some lawmakers and investors have criticized the SEC for being slow to ensure adequate controls over the sector are in place.

The securitization market, which includes CLOs, has been blamed for sparking the last financial crisis, while the credit rating industry also paid billions worth of fines to settle claims that it supplied overly rosy ratings to complex bond deals.

Meanwhile, the SEC’s Office of Credit Ratings asked for 20 minutes of speaking time at the securitization industry’s annual gathering in Las Vegas at the end of February, according to Michael Bright, the CEO of the Structured Finance Association, the sector’s main trade group and conference organizer.

Financial regulators, including the SEC, have attended the industry’s past gatherings. It’s that corner of the credit markets that a decade ago became synonymous with the “Big Short” in subprime mortgage bonds, the notorious financial implosion (and its winners) that inspired a bestselling non-fiction book by Michael Lewis and a film.

“This is an important moment in fixed-income markets, [with], potentially, bubble pricing and signs of liquidity challenges,” said the CFA Institute’s Kurt Schacht, managing director of standards and advocacy at the global investor association.

“Taking the pulse of ratings practices here is an important systemic check,” he told MarketWatch.

On Friday, the Federal Reserve included the potential for “a sizable volume of bond downgrades to speculative-grade ratings,” in lower-rated corporate bonds as a potential financial stability risk, in its annual report to Congress on monetary policy.

The SEC underscored this point in its latest annual report to Congress, which pegged total revenue for all credit rating firms at $7 billion for 2018.

S&P shared a written statement it submitted to the SEC committee in advance of Monday’s panel that underscores industry belief that credit-rating firms already are complying with “numerous requirements” imposed by Dodd-Frank.

Moody’s also shared its letter to the SEC, which includes a section on why “rating shopping” in the securitization market should be addressed.

Fitch and Morningstar Credit Ratings had no comment for this article. KBRA did not immediately respond.

A key concern about the bond market is that problems can be slower to percolate (and less visible) than in U.S. equities, where stocks trade in a flash and provide a quicker, more transparent gauge of investor sentiment, including on Friday when the S&P 500 index SPX, -0.54%, Dow Jones Industrial Average DJIA, -0.94%  and Nasdaq Composite COMP, -0.54%   retreated from recent all-time records.

But because of their complexity, bonds and credit ratings also have been intertwined for more than a hundred years, according to this brief history of the industry by Lawrence White, a professor of economics at New York University.

It notes that Moody’s initially started out charging investors for their appraisals of railroad bonds.

Today, credit ratings are paid for mostly by issuers, from Argentina selling sovereign debt to U.S. companies involved in a corporate debt boom.

Even so, Martin Fridson, chief investment officer of Lehmann, Livian, Fridson Advisors, who is set to address the SEC at its Monday gathering, said that he saw few concerns in the way corporate bonds are currently rated.

Fridson writes a regular column on corporate bonds for S&P Global Market Intelligence, which is separate from its ratings platform.

The other speaker on the agenda, David Jacob, a former top S&P staffer and advocate of some credit-rating reforms, could not be reached for comment.

The SEC did not respond to a request for comment.