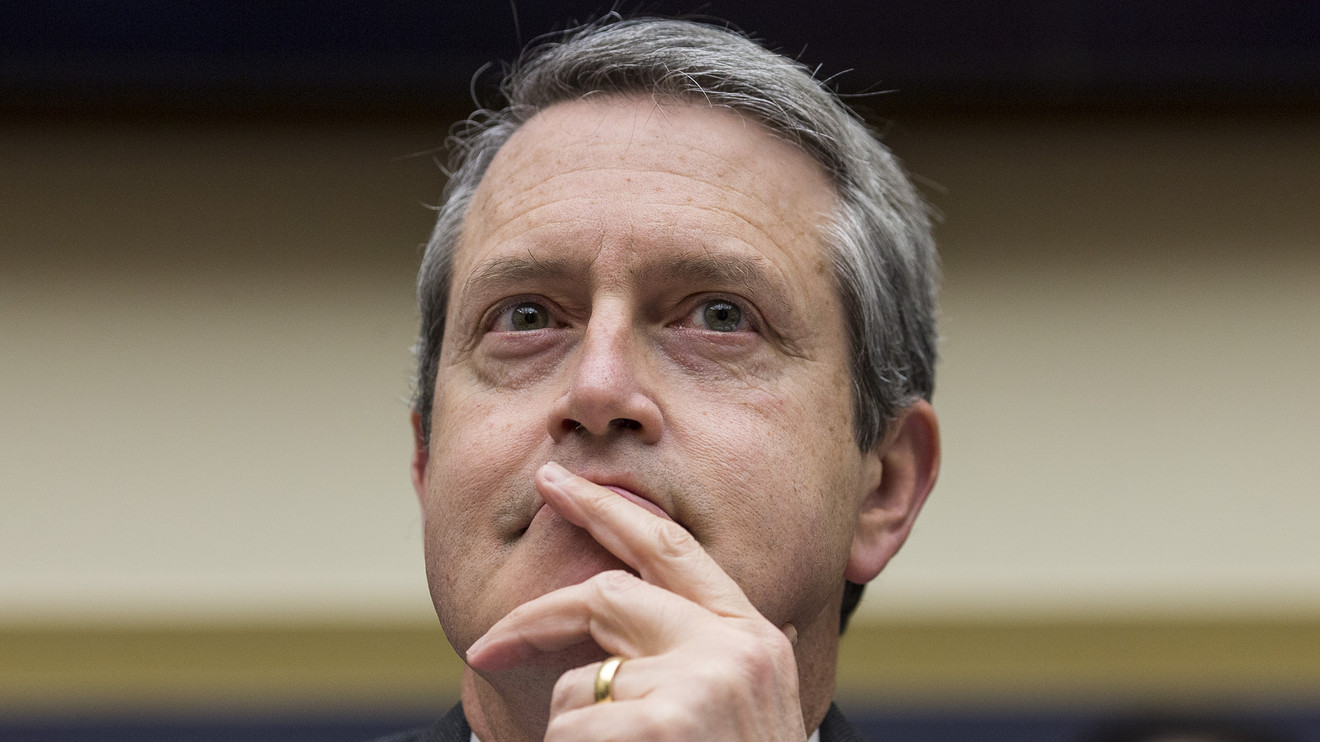 The Federal Reserve could encourage banks to tap a key funding source that has been scarcely used since the financial crisis as a solution to the September dislocations in short-term lending markets, said Fed Vice Chairman for Supervision Randal Quarles on Thursday.

Quarles said financial institutions should not be afraid of accessing the discount window, where banks have historically borrowed funds from the Fed in return for collateral during short-term liquidity shortages, in a speech held at an event by the Money Marketeers of New York University.

The use of the window, however, has been stigmatized following the financial crisis amid worries that tapping the window could end up creating the perception that a bank was in precarious shape and could even be insolvent, precipitating further outflows.

He noticed that despite the equivalence between Treasurys and reserves as sources of capital that could meet the Fed’s liquidity coverage regulations, which are designed to ensure banks can meet sudden cash outflows, the reality was banks would prefer to hold cash reserves as banks could struggle to sell government bonds swiftly if it wanted to raise funds.

Quarles’ remarks come as investors and bank executives have pointed to the preference of reserves over Treasurys as one factor that contributed to the surge in overnight repo rates in September, which briefly pushed the benchmark fed funds rates above its target range and raised questions whether the Fed was losing its grip on a key monetary policy tool.

Pushing banks to use the discount window during stress scenarios could help resolve the issues in money markets, as it gave banks sufficient time to sell high-quality capital like Treasurys and raise cash, diminishing the need to accrue reserves as a way of handling liquidity issues.

“I think it is worth considering whether financial-system efficiency may be improved if reserves and Treasury securities’ liquidity characteristics were regarded as more similar than they are today,” said Quarles.

Though regulations did not require banks to treat the two as substitutable sources of liquidity, Quarles pointed out that in reality the Fed supervisors expected banks to be able to have enough cash without having to turn to the central bank.

Read: Fed’s Clarida says he is not worried by inverted U.S. yield curve

In his speech, Quarles supported the Fed’s monthly purchases of Treasury bills. At the same time, it was important for the Fed to show that it could shrink the balance sheet following a recession. He, however, did not expect the balance sheet to return to pre-crisis levels.