Home
Stocks
Cannabis Watch: Aurora Cannabis stock slides on report of plans to cut 10% of workforce
Prev Article Next Article
This post was originally published on this site 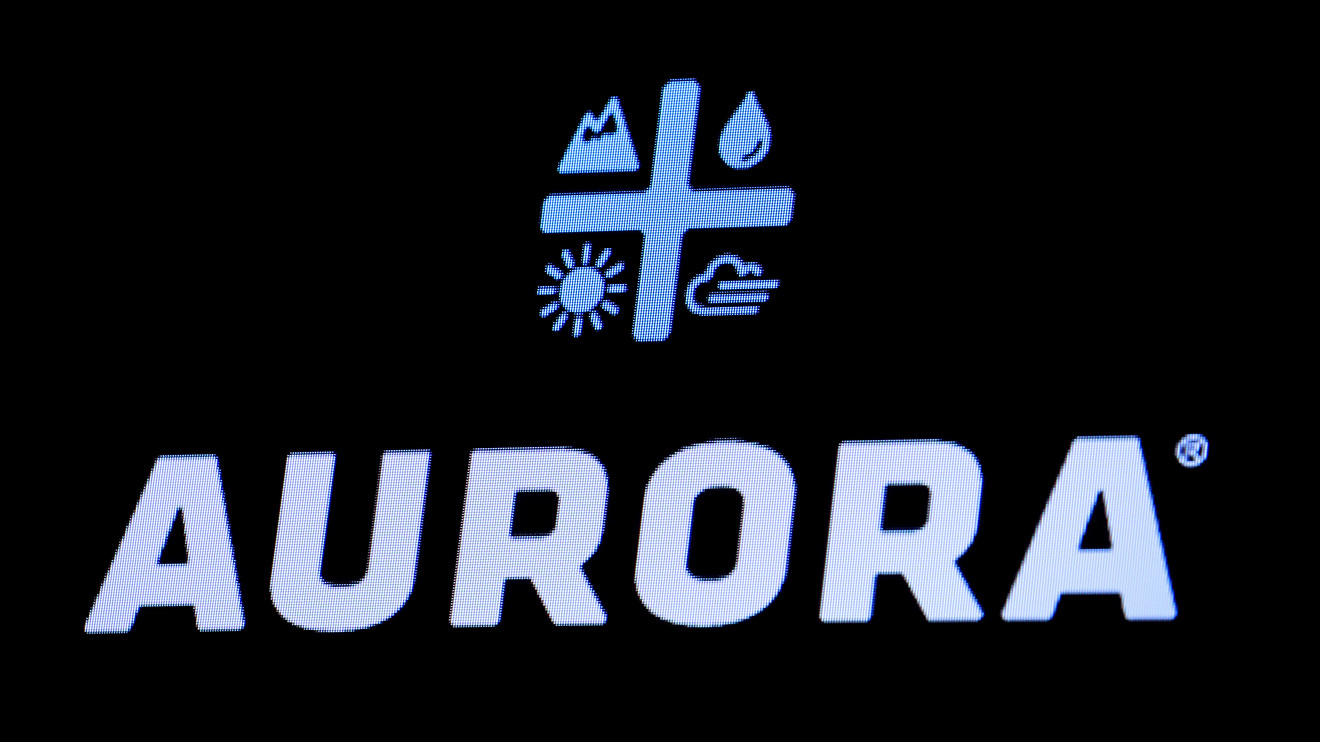 Aurora Cannabis shares slid 3.3% Thursday, after a report that the company is about to announce plans to lay off 10% of its workforce, becoming the latest company in the sector to move to cut costs.

Aurora ACB, -4.72%  , ACB, -4.27%  the most widely held stock of Canada’s licensed cannabis producers, did not immediately respond to a request for comment on the report from BNN Bloomberg that cited a person directly familiar with the matter. Earlier this week, Tilray Inc. TLRY, +1.78% announced that it was cutting 10% of its staff.

“By reducing head count and cost, Tilray will be better positioned to achieve profitability and be one of the clear winners in the cannabis industry,” Chief Executive Brendan Kennedy said in a statement.

“Both companies have a relatively clouded path to profitability right now, very large operational footprints, a history of aggressive investments, and will likely need to raise capital in the near future (in our view),” analysts Owen Bennett and Ryan Tomkins wrote in a note to clients. “With many factors impacting sales/gross margins arguably less able to be controlled, opex (operating expense) rigor can be a key to profitability.”

Cannabis companies are struggling to achieve profitability more than a year after Canada fully legalized cannabis for adult recreational use, hampered by a shortage of retail outlets as the licensing process has proved onerous. That has allowed the black market to thrive and undercut the legal business.

Companies are now running out of money and finding it expensive to raise new funds and many have resorted to tactics such as the sale and lease-backs of real estate, job and other cost cuts and have canceled or revised the terms of previously-agreed deals.

“If investors are to get comfort that profitability in any form is achievable for these names, actions such as those reported are much-needed, in our view,” the Jefferies analysts wrote. They added that they expect similar action from Canopy Growth Corp. CGC, -0.69% WEED, -0.59%  , the market leader thanks to a $4 billion investment from Corona beer brewer Constellation Brands Inc. STZ, +1.03%  , in the near term.

In a sign of just how challenging the Canadian market has become for legal cannabis companies, the Massachusetts recreational market in its first year has grown to reach more than half the legal sales recorded for all of Canada, according to data from law firm Vicente Sederberg LLP.

Still, the U.S. market is not out of the woods yet after a bruising 2019 that saw states including California and Michigan grapple with a massive black market.

“In both states, black market competition will be a continued challenge for legal operators due to high taxes and heavy regulation in California and a lack of a sizable legal wholesale supply market in Michigan in the near term,” Canaccord analyst Bobby Burleson wrote Thursday.

Both states are also being hurt by a lack of legal dispensaries in some markets due to license challenges and local pushback, he wrote.

But Canaccord remains upbeat on the U.S. sector, noting that two recent industry reports from ArcView Research and BDS Analytics had actually raised their estimates for 2020 to 2024 sales growth. The reports found U.S. cannabis sales totaled more than $12 billion in 2019, up 23% from 2018 despite all the challenges.

The steep selloff in stocks now offers an investment opportunity, he wrote, with the macro environment improving, state expansion legislation progressing and the negative headlines from last year’s vaping illness beginning to fade.

Don’t miss: Cannabis experts are hoping 2020 will be the year that New York finally legalizes weed

“We continue to expect the upcoming election to be a potential catalyst for cannabis stocks with as many as 15 states expected to have ballot initiatives related to cannabis program expansion in one form or another,” said Burleson. “With the average stock in the space currently trading at a significant discount to the levels of 2019, we believe the underperformance for stocks last year presents an opportunity for investors at current levels (average EV/EBITDA multiple is 5.5x 2021 CG estimates and EV/revenue multiple is 1.5x 2021E).”

Don’t miss: How a cannabis unicorn lost 87% of its market value in six months

For all of MarketWatch’s cannabis coverage, click: Cannabis Watch