Home
Market
China's Zhejiang to prioritize restarts at key exporters, manufacturers after virus lockdown
Prev Article Next Article
This post was originally published on this sitehttps://i-invdn-com.akamaized.net/trkd-images/LYNXMPEG140ZV_L.jpg 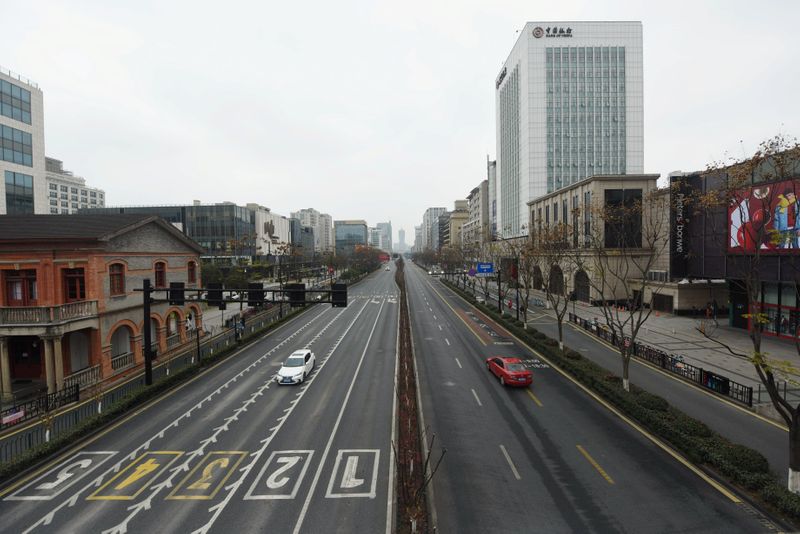 BEIJING (Reuters) – China’s eastern province of Zhejiang, the second worst-hit by the coronavirus epidemic, will push major exporters, listed companies and key manufacturers to be the first to return to work after the extended Lunar New Year holiday.

The province, home to Ningbo port and the major commercial hub of Wenzhou city, has asked businesses not to resume working before February 10, a week later than central government order to extend the Lunar New year to Feb 2, in a bid to curb the spread of the epidemic.

As of Tuesday, Zhejiang province had 895 confirmed coronavirus infections, the second highest in the country after Hubei, where the epidemic was originated.

“Companies should arrange rational production plans, and prevent production accidents due to overwork,” said statements from the Zhejiang provincial government and the Ningbo city government.

Some small ports in Ningbo have been hit by vessel congestion due to a drop in the number of officials and workers processing the loading and unloading of goods.

The Zhejiang government also said on Wednesday it will help companies to apply for force majeure certificates at China’s international trade promotion agency.