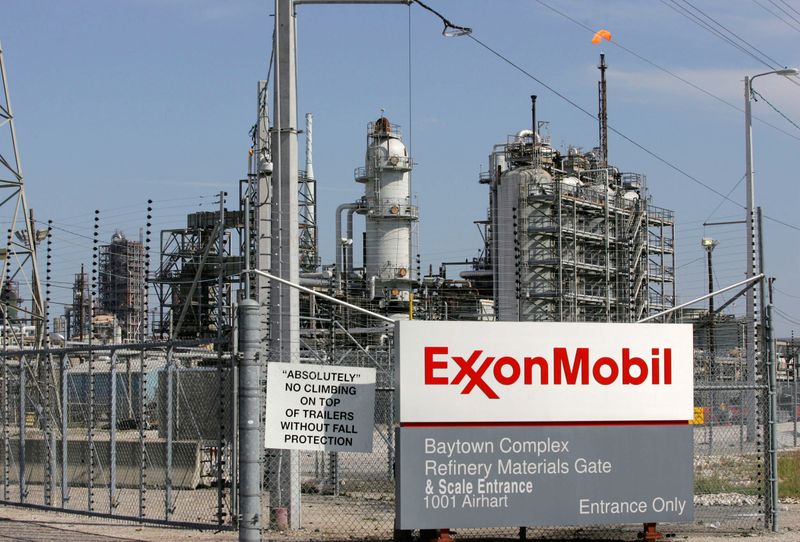 Members of the United Steelworkers (USW) local 13-2001 in the refinery and laboratory voted down the three-year extension because it included a 6-month expansion of the current four-year period that starting workers must wait before their pay reaches parity with veteran hourly employees, the sources said.

An Exxon spokesman was not available on Sunday night. USW representatives were also unavailable.

USW-represented workers in the adjoining Exxon Baytown chemical plant accepted the extension, according to the sources.

“The refinery and lab were unwilling to sell out future new hires for a $2,000 one-time, lump-sum bonus,” said one of the sources. “It would have cost new hires a lot of money over the course of their career.”

The contract proposal would raise pay by 3.5% in the first year and 4% in the second year. In the third year, the increase would match the pay hike in the new national agreement the USW will negotiate for oil industry workers with energy companies in January 2022, according to the sources.

The current contract for workers at the Exxon Baytown refinery and laboratory expires on May 15.

The 560,500 barrel-per-day Baytown refinery is Exxon’s largest in the United States.