Home
Stocks
The Ratings Game: Analysts divided on how much further Apple shares can climb after ‘blowout results’
Prev Article Next Article
This post was originally published on this site 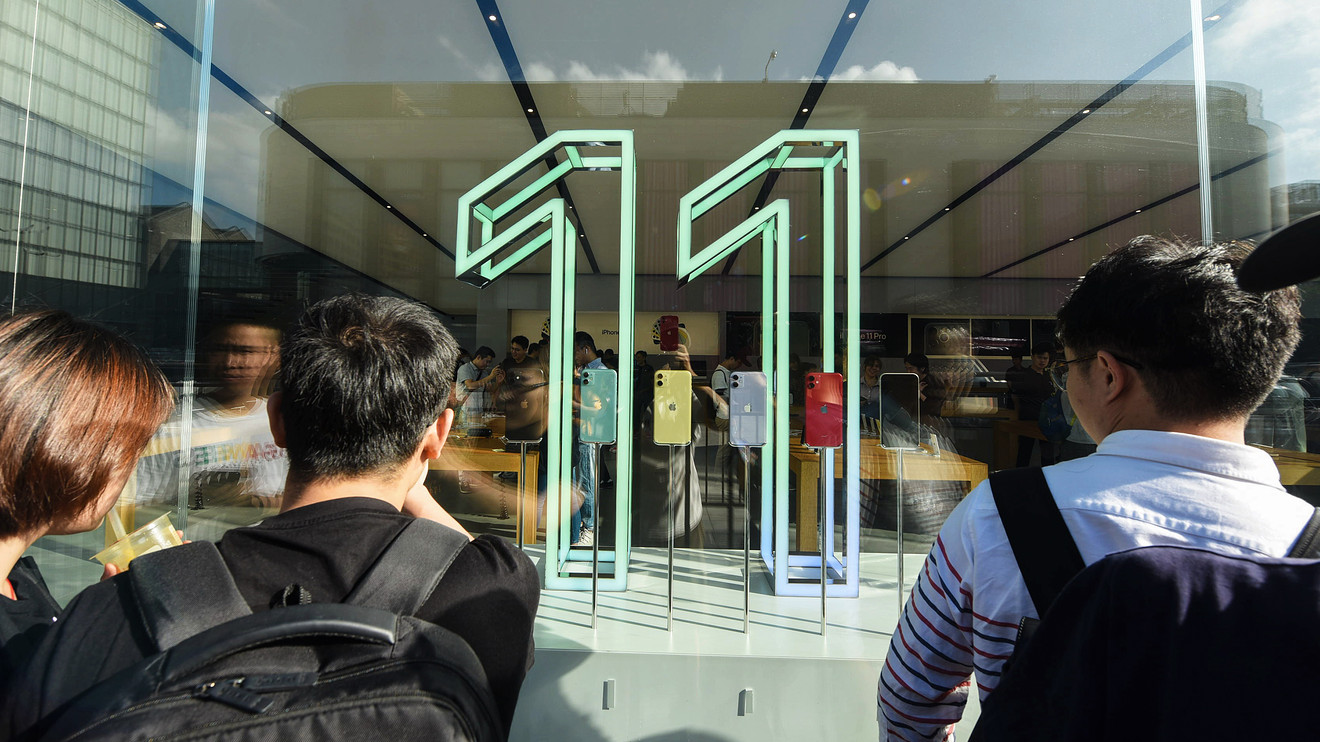 No doubt investors are ready to push Apple shares higher Wednesday after record results, but some analysts appeared divided as to how much further this will juice the stock.

Apple shares AAPL, +2.83%  rallied late Tuesday after the consumer technology giant reported the second-best quarter ever for iPhone sales, pushing well past expectations and the holiday quarter also saw strong performances from wearables, home and accessories. Shares rose 1.4% in late trade after a forecast-beating revenue outlook for the March quarter.

Praise came rolling in from some analysts. “We would characterize these results and guidance as a ‘blow out’ print that will put more high octane fuel in the bull thesis looking ahead,” Dan Ives, analyst at Wedbush, told clients in a note, as he referred to “Picasso-like quarter/guidance.”

Ives said the biggest positive of the results was that strong March guidance “on the heels of pent-up demand within the installed base which is now over 1.5 billion devices worldwide.” Also encouraging, China growth beat Wall Street expectations, climbing 3% year over year, as the region represents roughly 20% of all iPhone upgrades in the next 12 to 18 months, he said.

Ives rates Apple outperform with a 12-month price target that he recently took to $400 on the view that investors are underestimating the magnitude of the 5G upgrade cycle.

Elsewhere, though, a team of analysts led by KeyBanc Capital Markets Andy Hargreaves cautioned that there are limits to Apple’s growth prospects and the shares “fully valued,” meaning the stock market has pushed the upside as far as it can go and further gains from here will push it into overvalued territory.

While the latest results came in better than expected, Hargreaves said the company has seen secular stagnation in iPhones, the iPad and the Macbook, overwhelming a tripling of gross profit in the services section.

“While strong customer loyalty should keep sales stable, we see little that could drive a return to secular growth in iPhone, iPad or Mac. At the same time, Services and Wearables appear to be slowing, which seems likely to limit profit growth in the coming years to something comparable to the last five,” he said.