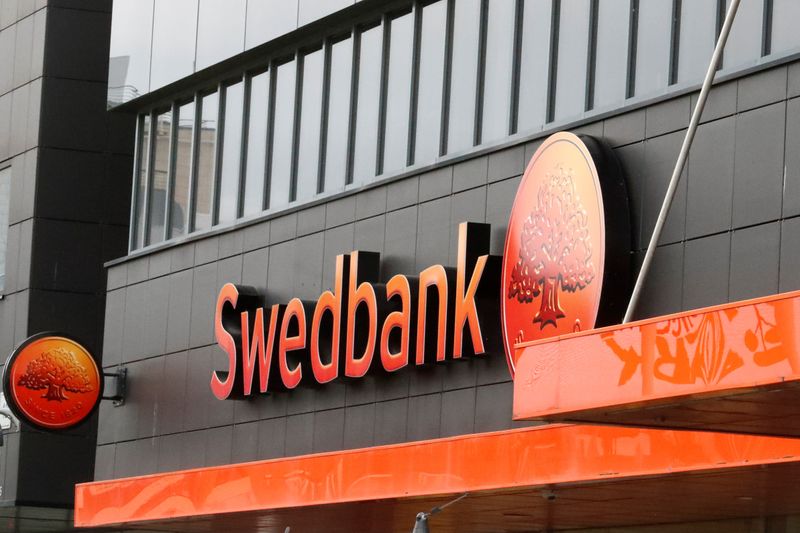 STOCKHOLM (Reuters) – Swedbank’s (ST:) election committee proposed on Wednesday to replace half of the bank’s board members after a money laundering scandal that has rocked the lender and seen it lose around a third of its market value over the past 15 months.

The committee proposed re-election of chairman Goran Persson, a former Swedish prime minister. Persson was elected in the summer after both the chairman and the CEO had left the bank following a money laundering scandal stemming from the bank’s Estonian branch.

Swedbank shares rose on Tuesday after newly appointed Chief Executive Jens Henriksson struck a confident note on the bank’s ability to cope with possible fines from the Swedish and Estonian financial watchdogs.