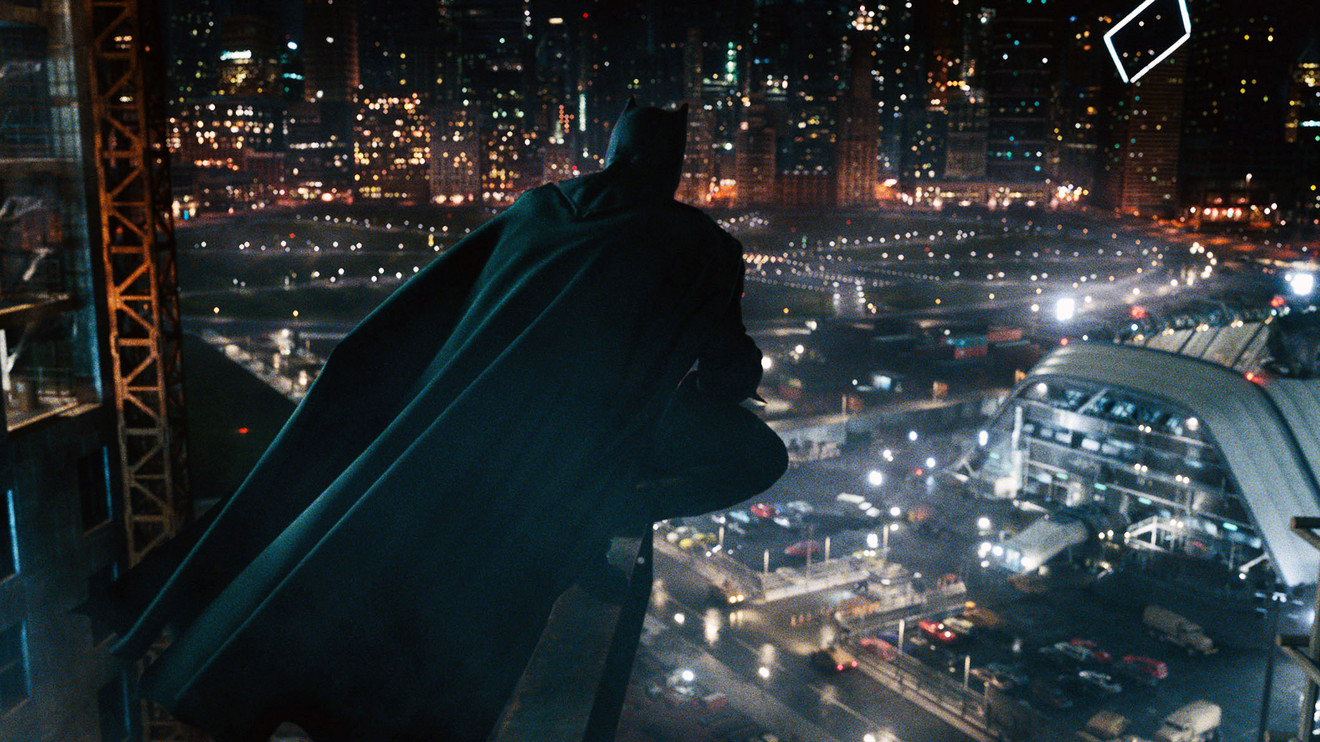 Achieving financial security or financial independence is a big achievement, one that comes with a range of both practical and emotional rewards. Perhaps it makes you feel in control of who you work for, what you’ll put up with at work or how you spend your time. Maybe it just removes financial stress from your life, itself a huge accomplishment that most people in America will never experience.

Getting to that level of wealth — what I call achieving a work-optional life — generally takes focus and patience, and years of tracking your investments and savings, a process that can be fun and rewarding as you watch your numbers grow.

But achieving financial security or independence does more than help you sleep well at night: it also gives you enormous power to do good and help others, very often without costing you a penny. And knowing that you’re helping make things better for those beyond yourself comes with its own massive rewards that feel far sweeter than simply knowing you’ve taken care of yourself.

Whether you’re working toward or have achieved financial independence in the interest of retiring, retiring early or simply to give yourself options, research clearly shows that those who are happiest in life — and especially those who are happiest in retirement — are those who focus time and energy beyond themselves. We may dream of a work-free life in which every day is one extended vacation, but study upon study verifies that most of us will get bored with that pretty quickly. However, deciding to use your financial security or independence for the greater good can make life much more satisfying, and it’s easier to do than you might think.

The power to create your own identity, especially at work

‘For most of life, your identity is decided for you. With a work-optional life, however, you have a clean slate to take on the identity and purpose you choose.’

When you have financial security, you have a unique power to define yourself however you want. Most people must act at work, for example, out of fear of job loss or marginalization. There’s risk to sticking your neck out to speak up about toxic work culture or dangerous practices, and most people can’t afford to take that risk because losing the job would be catastrophic for them.

Read: Amazon allegedly threatened to fire employees for criticizing the company — why this matters for all U.S. workers

When you have financial security, however, you can decide to define yourself as someone who speaks up, because you can afford that risk. That could be speaking up about problematic culture, about hiring and retaining diverse teams, about paying employees more, about closing a gender- or race-based wage gap, about instituting more family-friendly leave policies, and any number of other practices.

Imagine if everyone with financial security began to speak up at work: employers everywhere would be forced to improve pay and conditions that would benefit all workers, not just the one on the most solid financial footing, which would in turn make work more pleasant for everyone. All of that is possible, but it only happens if those who can afford to speak up begin doing so.

The power not to optimize every choice

If you’re someone who’s focused on saving or investing a sizable sum, you likely also look for the best deals you can get when you make purchases. However, once you are financially secure, you have the luxury of being able to look beyond simply the price of something in choosing where to spend your money. You can let your values and your heart drive those decisions as much as your brain does.

Read: This flight attendant has enough money to retire at 44, but she wants to keep working

That could mean making an effort to shop locally instead of simply with big box stores or online megaretailers. It could mean seeking out American-made products that might cost more than those made overseas. It could mean buying only items that will last a long time and won’t end up in the landfill anytime soon instead of buying the cheapest option. It could mean making financial decisions that most financial advisers will knee-jerk advise against, such as making a loan to help a loved one get out of medical debt or to help a friend pay for an educational program. Most of all, in our nonstop hustle culture, it could mean not having to monetize everything you do, or even turning down well-paid work if you already know you have enough, spending more time instead in ways that benefit your community.

‘If those of us with the most free time and freedom from financial insecurity can’t change the world, who can? (Hint: It’s us. And we can.)’

The power to change the world

When we talk about people with money having power, it’s easy to assume that means the ability to buy off politicians. But that’s not where the real power comes from.

The real power that comes with financial security is the ability to choose how you spend your time, money and influence in the service of goals greater than yourself.

You have the ability to commit real time to causes that matter to you, whether it’s helping to feed the homeless at a local shelter, serving on the board of a local nonprofit or making trips to lobby Congress. You have the ability to donate money to urgent and important causes, and to take advantage of the massive tax benefits that can come from doing so, especially if you can make large allocations to a donor-advised fund that lets you give consistently over time. Donor advised funds also allow you to gift stock shares directly, which has its own tax benefits. If everyone who has already taken care of their own financial security decided to give or increase their charitable giving by a relatively small sum like 1% of earnings a year, those dollars would add up to a massive total.

Once you make up your mind to use your financial security for the greater good, the options for doing so are nearly endless, and don’t necessarily require you to spend your hard-earned wealth. Often, all that’s required is recognizing what a special position you’re in for having achieved that financial security or independence, and making up your mind to use that position to help others.