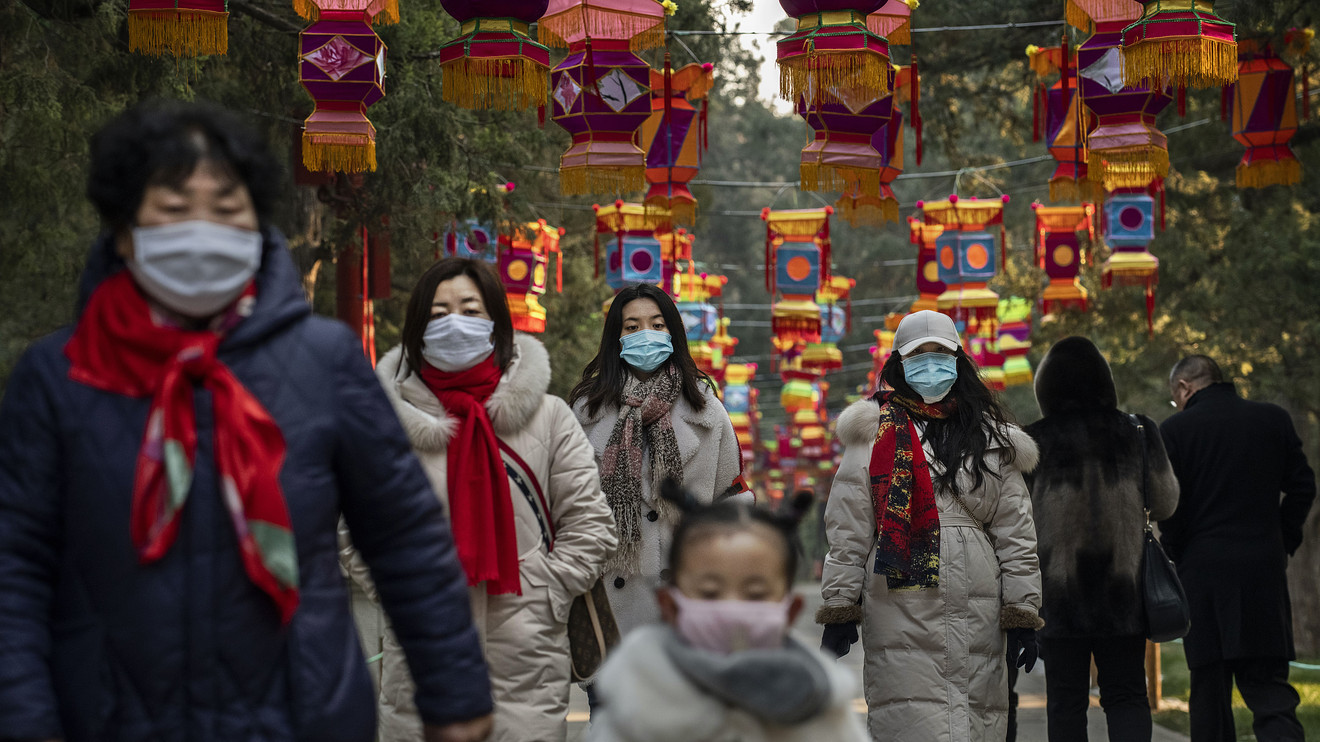 European stocks tumbled on Monday, with airlines, mining stocks and luxury-goods companies hit hard as the death toll and number of infected from China’s coronavirus ramped up over the weekend.

The Stoxx Europe 600 index SXXP, -2.03%  fell 1.7% to 416.48, headed for its worst one-day fall since August last year. The index closed Friday with a near 0.9% gain, but was likely playing catch-up on Monday as Wall Street stocks closed lower on Friday over coronavirus worries.

Economic data from Germany showed the January Ifo Business Climate index came in at 95.9, missing the consensus estimate for 97, according to Dow Jones Newswires.

That’s as U.S. stock futures fell sharply, with Dow futures YMH20, -1.57%  indicating a near 1% drop when trading begins later. At the heart of market concerns are several headlines about the rapidly spreading coronavirus, which usually causes respiratory illness.

China extended this week’s Lunar New Year holiday, just one of several measures aimed at halting the spread of the coronavirus, as the death count rose to at least 80, and the number of those infected neared 3,000. Several countries have reported confirmed infections, including the U.S., France and Japan.

Questions are being raised over the effectiveness of the quarantine on places like Wuhan, China, believed to be the epicenter of the outbreak. A worrying detail emerged as Wuhan’s mayor Zhou Xianwang said that five million people left the city before the travel ban was imposed.

Mining stocks, extremely sensitive to the Chinese economy as the country is a big purchaser of natural resources, were another big losing sector. Shares of Evraz EVR, -4.11%  slid over 5%, with Antofagasta ANTO, -4.64%, BHP Group BHP, -4.49%  and Glencore down around 4% each.