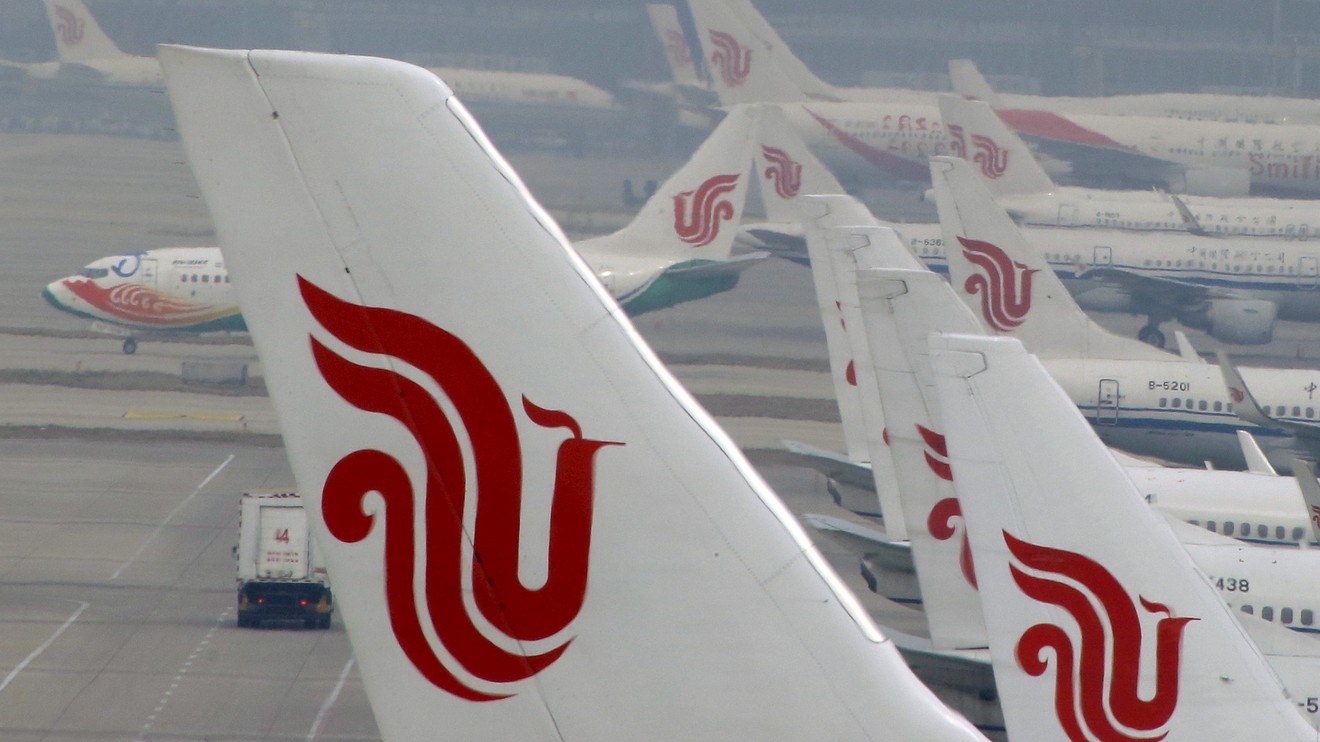 In 2003, the SARS outbreak that had started in China infected more than 3,000 people, claiming 774 lives in 34 countries around the world.

Fast forward to 2020, and history repeats itself. On Dec. 31, 2019, a new strain of coronavirus (dubbed 2019-nCoV) was detected in China, much like SARS 17 years ago. Common signs of infection include respiratory symptoms, fever, cough, shortness of breath and breathing difficulties. In severe cases, infection can cause pneumonia, severe acute respiratory syndrome, kidney failure and even death, according to the World Health Organization.

Just like in 2003, the virus was transmitted to humans from animals via a live animal market, this time in the city of Wuhan, central China. It has now been proven that the new strain of coronavirus is capable of spreading between humans via sneezing, coughing or other bodily fluids. This, along with 15 cases of infection outside China (Thailand, Japan, South Korea, Taiwan, Hong Kong and recently the U.S., Singapore and Macau), significantly increases the risk of an epidemic.

Official Chinese sources claim that the Wuhan virus’ symptoms are similar to SARS, albeit less aggressive. They also say that, at press time, more than 600 people are infected in China, with a death toll of 17.

The real situation, however, may be more dire: Hong Kong University’s (HKU) top infectious diseases expert, Professor Yuen Kwok-yung, says the Wuhan coronavirus has entered the third wave of transmission (the first wave being animal to human contagion, and the second between people), and is now being transmitted between hospitals and families, creating conditions for a full-blown community epidemic.

Furthermore, studies claim that the real numbers of infected are much higher. Researchers at the Imperial College in London estimate that up to 1,723 people could be infected, while a study at HKU puts this number over 1,300, also claiming the virus had spread across mainland China between Jan.1 and 17.

If the studies prove true, this wouldn’t be the first time China would downplay the reality of the health crisis unfolding. During the SARS infection 17 years ago, the country’s media did its utmost to conceal the real number of those infected, which cost lives and hampered the efficiency of global containment measures.

Today, it looks like the Chinese government is doing the same thing, going as far as censoring and arresting those spreading “rumors” about the disease, although, to its credit, this time around, the initial information about the outbreak was shared much faster than was the case with SARS.

But the worst is yet to come. The Chinese (Lunar) New Year is almost upon us (Jan. 25), and the holiday will see hundreds of millions of Chinese travel across the country and overseas to reunite with their families for celebration. Even though the government is stepping up its efforts to contain the contagion, the sheer number of travelers could overwhelm slow Chinese bureaucracy, spreading the virus both inland and worldwide and creating a full-blown global health emergency.