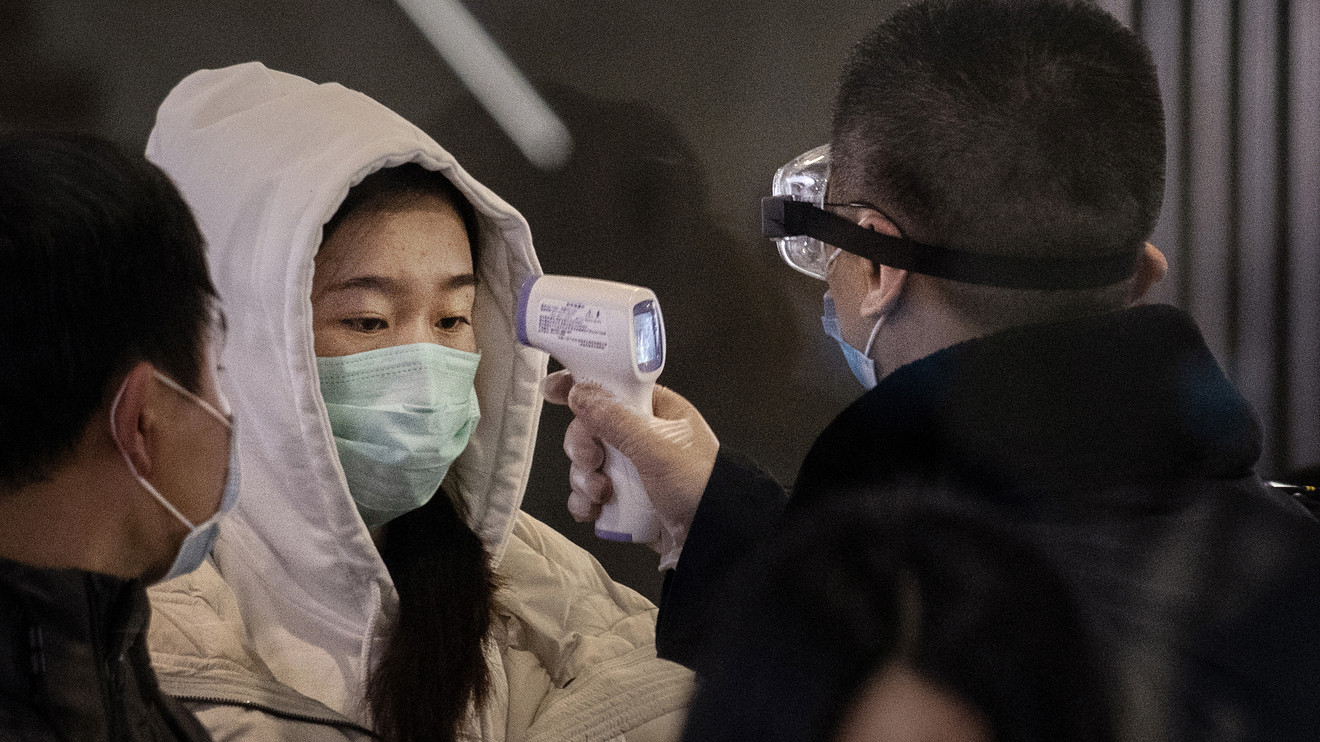 British stocks surged on Friday as fears over the coronavirus in China were eased by the World Health Organization.

The U.K. economy appears to have returned to growth, according to the closely-followed IHS Markit purchasing managers’ index (PMI), easing the pressure on the Bank of England to cut interest rates next week.

The FTSE 100 rebounded on Friday despite the coronavirus death toll rising. The China National Health Commission said 26 people have now died from the virus. The World Health Organization’s decision not to declare the outbreak a public health emergency appears to have improved sentiment among investors. China has also imposed travel restrictions on a ninth city in a bid to contain the virus.

Global stocks had slipped on Thursday over the coronavirus crisis and as investors moved away from riskier assets. U.S. President Donald Trump added to the negative sentiment by threatening “very high tariffs” in a trade deal with the European Union.

The U.K. economy returned to growth as the IHS Markit composite PMI, consisting of the manufacturing and services sectors, climbed to 52.4, up from 49.3 in December.

However, the pound dropped 0.3% to $1.3087 after an initial surge as the possibility of a Bank of England interest rate cut later this month remained on the table despite the improved data.

“Markets are still divided on whether the Bank of England will cut interest rates at its first meeting of the decade next week,” ING’s developed markets economist James Smith said. “But at 52.4, the latest UK composite flash PMI number is likely to sow further seeds of doubt among those investors looking for policy easing next week.”

“We think the Bank of England will keep rates on hold,” he added:

British pub chain Marston’s MARS, -6.83%   slid 8% after warning the U.K.’s national minimum wage rise, taking effect in April, would have a greater-than-expected impact on the business.