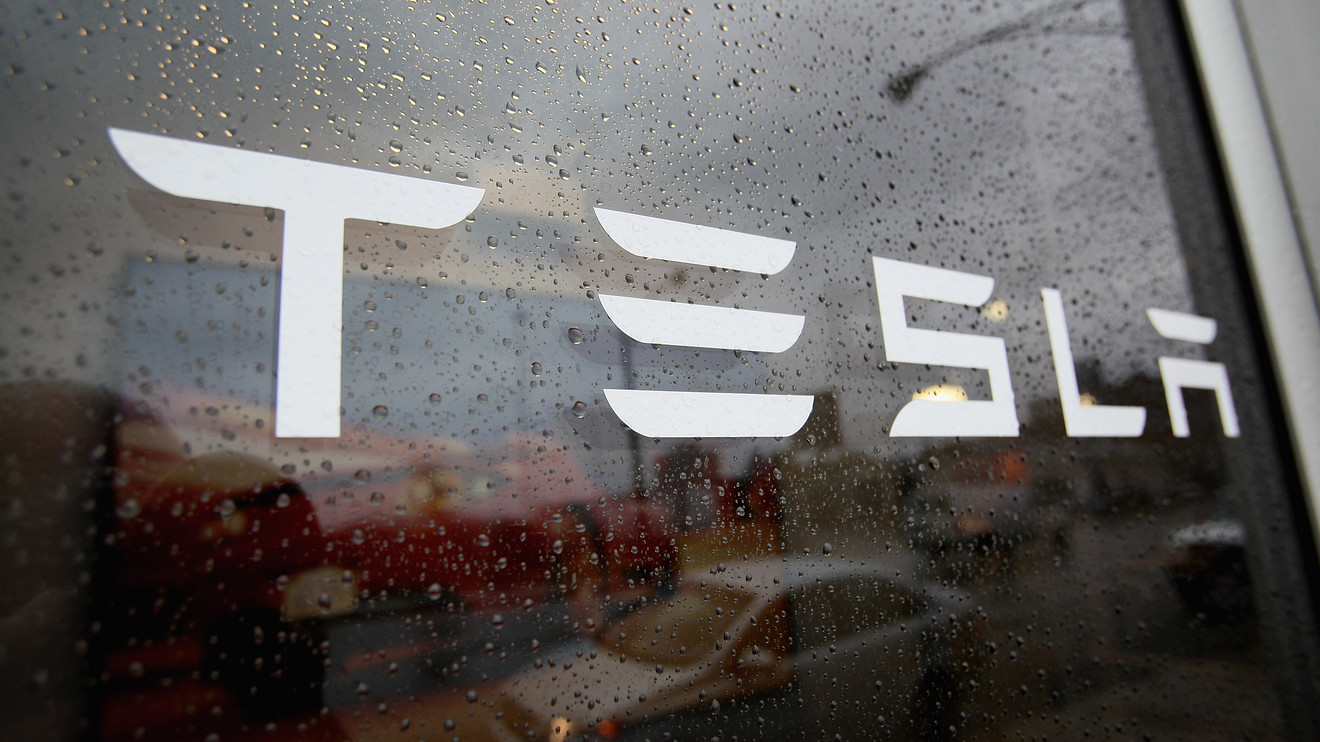 Tesla TSLA, -2.41%  is scheduled to report fourth-quarter earnings after the bell on Wednesday, with a conference call with analysts set for 6:30 p.m. Eastern. The call will be webcast.

The company will have to convince investors that its fundamentals justify the string of record highs the stock has hit since mid-December.

That includes whether demand for its cars is intact, production is smooth, and margins improve, all the while making sure its new factories won’t take an outsized bite of its balance sheet, which has to remain healthy.

Investors will zero in on Tesla’s 2020 sales outlook, said Garrett Nelson, an analyst with CFRA.

“Generally, we think the recent stock price run-up has greatly raised the bar in terms of expectations and elevated the risk of disappointment,” he said.

The shares most recently hit a record close of $572.20 on Thursday, pushing the company’s market cap north of $100 billion. Analysts have called the rally “meteoric,”“extremely unusual,” and, in a recent note from analysts at UBS, that “left the orbit” bit.

Estimize, a crowdsourcing platform that gathers estimates from Wall Street analysts as well as buy-side analysts, fund managers, company executives, academics and others, is expecting earnings of $1.70 a share.

Revenue: The analysts surveyed by FactSet expect sales of $6.9 billion for Tesla. That would be down from $7.2 billion a year ago. Estimize sees revenue of $7.1 billion for the company.

What else to expect: The recent rally got a boost in early January from Tesla’s better-than-expected fourth-quarter deliveries. The 2019 sales met Tesla’s guidance range for the year, to the surprise of many on the Street, who thought it had been set too high.

Tesla is expected to set a 2020 delivery guidance range, amid concerns that expiring electric-vehicle credits in the U.S. and other big markets for Tesla could chip away at the demand.

Tesla is unlikely to disappoint in that regard thanks to the strength of demand for its vehicles in China and Europe, analysts at Wedbush said in a recent note.

Hitting a 500,000 delivery mark in 2020 “is well within reach” and there’s potential for Tesla to reach “the elusive and ‘game changing’ 1 million overall delivery vehicle mark potentially two years ahead of our original 2024 projections,” the analysts said.

Then there’s margins. Tesla “can become the most profitable” U.S. car maker, seeing that it is not sagged with any legacy business, the analysts with UBS said in their note.

“With a 2025 view, Tesla is well positioned to make higher margins than incumbent premium OEMs ever did,” they said. “However, margins and (free cash flow) will likely be under pressure around major product launches.”

See also: Tesla’s market cap is now bigger than Ford’s was at its peak

Cannibalization of Model 3 by the upcoming Model Y and the phasing out of U.S. tax credits are other near-term issues, they said. And incumbents are likely to re-gain EV market share, leading to a decline in Tesla’s share, which is currently around 15%, the UBS analysts said.

Other topics of interest include any details related to the Model Y debut, expected for midyear, and about the new Tesla factory in Germany.