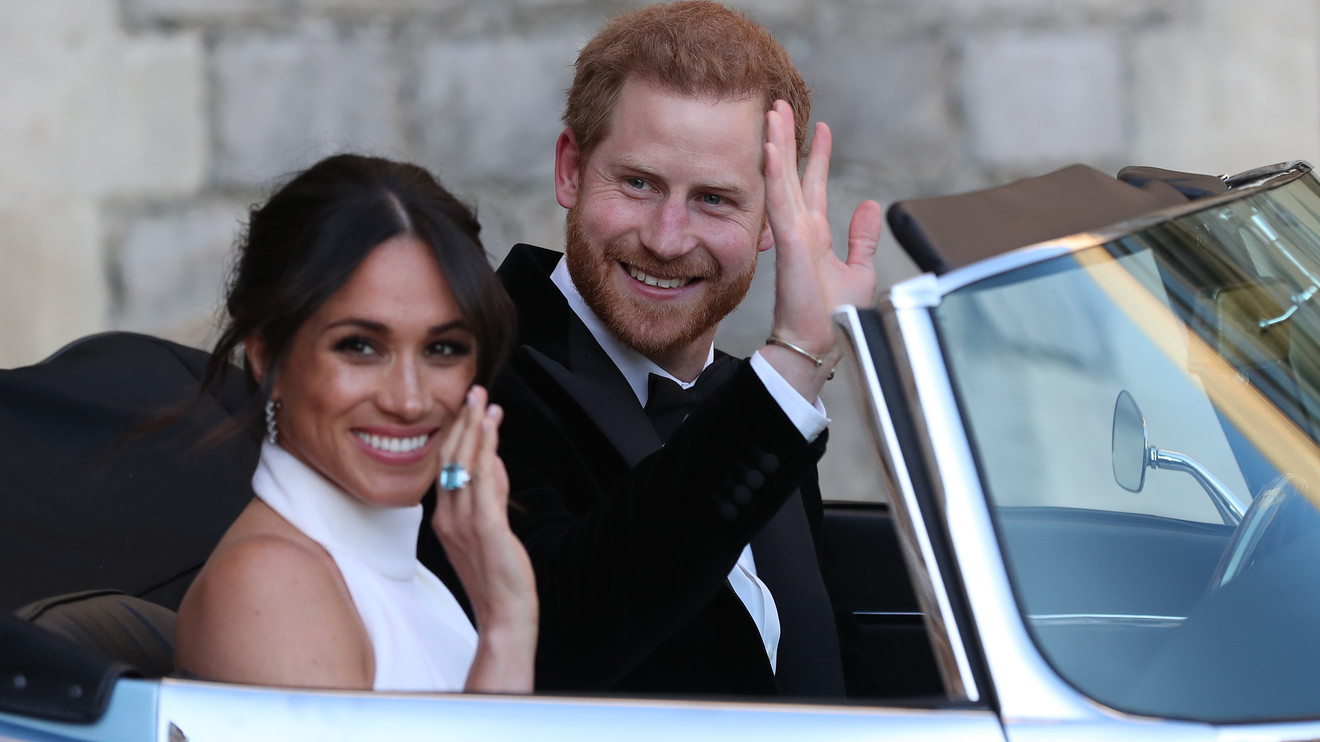 Meghan and Harry Windsor aren’t the first people to try to quit the safety of a rich family and try to go it alone, and they won’t be the last.

But financial experts who have counseled wealthy families say the reports about the couple’s first financial moves as an independent royals raise classic warning signs. Chief among them: Reports that the couple is looking to buy a mansion in Vancouver on the market for $36 million Canadian dollars ($27 million in U.S. dollars), already dubbed a “Megha-Mansion” by the British press.

“That is a red flag,” writes Elizabeth Windisch, a financial planner at Aspen Wealth Management in Centennial, Colo., in an email, “they really couldn’t find a nice, secure home for, say, $15 million.” Others agree. “If it’s true, that would be a red flag,” says Mike Alves, managing director of Vida Private Wealth in Pasadena, Calif.

This sort of move is a common mistake among offspring who leave the safety of their wealthy families, and it rarely bodes well, says Peter Creedon, an adviser at Crystal Brook Advisors in Mt. Sinair, N.Y. They often leave the family, but carry on trying to maintain a similar lifestyle, he says.

The royal family’s media relations office did not immediately respond to queries.

Meanwhile, reports that Prince Charles will be bankrolling the couple for their first year are also raising groans among financial experts who advise high-net-worth families. The first year of parental support often turns into “indefinitely,” says Windisch. Such support at the beginning usually indicates “that neither party is at all ready to face what it takes to be independent, and is only delaying the inevitable time to face the music. These types of parents have a difficult time saying ‘no.’”

The Sussexes have some things in their favor that could boost their earning power considerably: They have 11 million followers on Instagram FB, -0.70%, they’re now known by their first names around the world, and they have a network of boldface names, including Oprah Winfrey, George Clooney and the Obamas.

Assuming their celebrity/royal wattage doesn’t fade anytime soon, some marketing experts have said they have the potential to make tens of millions of dollars a year or more from their SussexRoyal trademark, if they manage to balance public exposure with their status as members of the British royal family. Netflix NFLX, +7.24%  has already expressed interest in working with the couple.

While the couple’s move to North America received considerable backlash in the U.K. media and even from members of the public on their own Instagram account, the U.S. appears to welcome ex-royals with open arms. Sarah, Duchess of York has made a living in the U.S., but it has involved being a pitch woman for WW International, WW, -2.56%  the company formerly known as Weight Watchers, and confessional appearances on “Dr Phil.”

Their royal status also presents challenges: They require around-the-clock security. What’s more, they can’t say “yes” to every multi-million-dollar offer that comes their way. Unlike the Kardashians, a family that has made hundreds of millions of dollars from their fame, the Sussexes brand relies on their revered status as members of Britain’s royal family. Branding socks and ties with their royal insignia might be too much even for Harry’s grandmother, Britain’s Queen Elizabeth, to stomach.

Meghan and Harry may be planning to live on their investments while they get lucrative new careers, but some analysts question whether the numbers add up. They are reported to have anywhere between $30 million and $45 million, although even those estimates may be high. A down payment on a house in Canada would immediately $5 million or $6 million as a down payment on a house, equal to around 20% of the price.

If they were to invest part of their remaining fortune? Realistic investment returns today are unlikely to be higher than “6% to 7%,” and even that will involve plenty of risk, says Mebane Faber, chief executive of Cambria Investments and a leading analyst of global asset allocation strategies.

Then there’s taxes. The top rates in Vancouver, Canada: 25% for capital gains, and 50% for interest and ordinary income, notes global accounting firm PricewaterhouseCoopers.

Based on common metrics in the investment world, they’ll be subject to investment management fees which are likely to exceed $100,000 a year and could run at several times that. By that math, they can expect to earn somewhere between $1.1 million and $1.9 million year. Mortgage costs on the new home? About $1.4 million a year, based on current Canadian mortgage rates of about 3%. The property taxes, around 0.265% of the value, will run to another $75,000 a year.

That would leave the Sussexes somewhere between an income of $400,000 and a deficit of $500,000. From this they will have to finance their living expenses, at least until they get “Sussex Royal” or Meghan’s voice-over career up and running. Although some are skeptical that the Sussexes have been spending $3 million a year, on top of renovation costs and the expenses of official duties, even more cautious observers say the couple lives very large indeed.

Financial advisers say that rich kids who successfully quit their families and go it alone usually share a few key characteristics. They typically have a realistic plan to become self-supporting. “Before breaking from a family enterprise or business, have a plan,” says Peter Creedon. “The more detailed the better.”

They’re quick to slash their living expenses, at least until they are earning big money themselves. “The kids that don’t fail are normally frugal,” says Mike Alves. “They live within their means. They’re savers.”

The offspring who make it usually have parents who don’t continue to support them, financial advisers say. They know they can’t go back — or won’t. “I’d have walked on hot coals rather than going back to them to ask for more money,” says Creedon of his own experience leaving home.

Maybe most importantly, say advisers, people who break away from their rich families and succeed on their own have usually had core money values drummed into them by their parents. Many of them are born to parents who made their money, knew the value of every dollar, and made sure their kids did too. Conceivably that could apply to Markle’s family. Harry’s family? Probably not so much.