Home
Stocks
The New York Post: Fairway planning to file for Chapter 7 bankruptcy, close all its stores
Prev Article Next Article
This post was originally published on this site 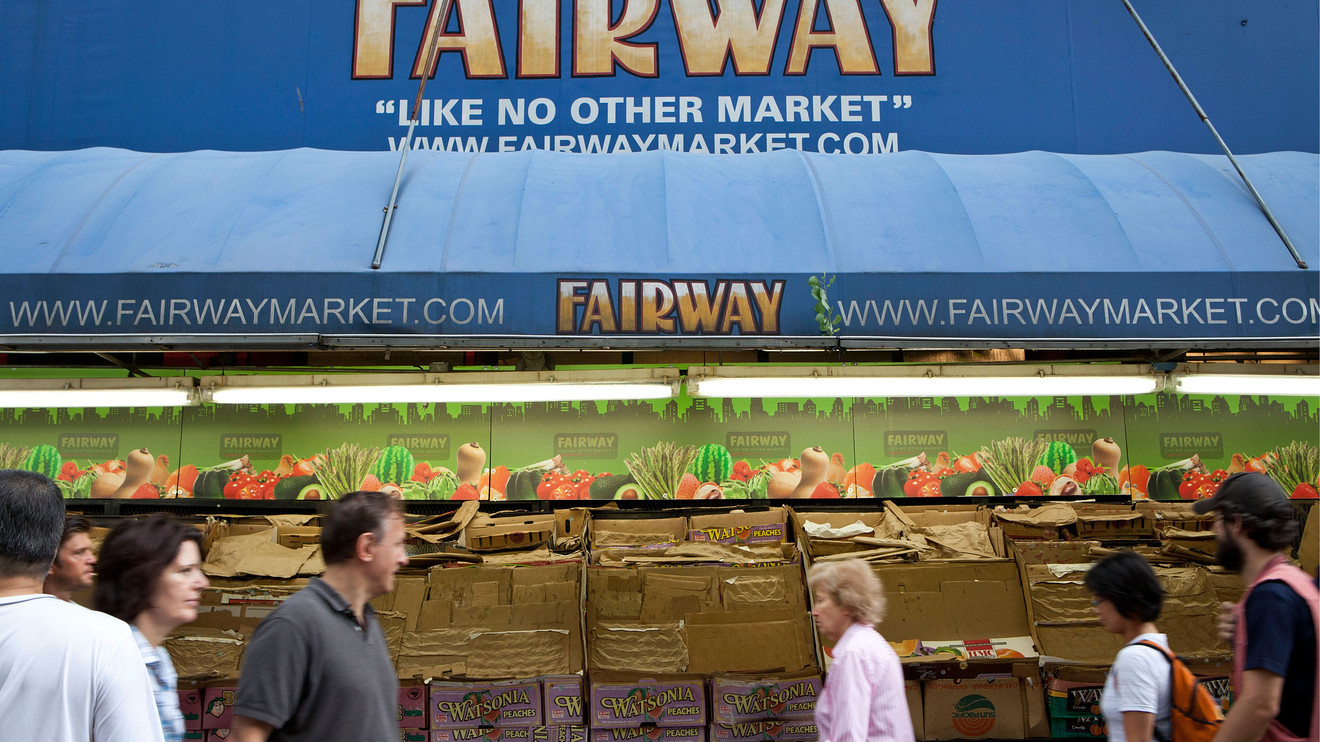 Legendary Big Apple grocer Fairway Market is getting ready to call it quits, The Post has learned.

The New York City chain — known for its wide selection of cheeses and cheap produce — is planning to file for a Chapter 7 bankruptcy, which means the grocery chain does not currently have a plan to continue to exist — unlike when it filed what’s known as a Chapter 11 reorganization plan in 2016, sources told The Post.

Under the current plan, Fairway will close all 14 of its stores, including its flagship store at Broadway and West 74th Street, sources said. The liquidation could be announced as soon as Wednesday, sources said.

The liquidation plan comes despite ongoing interest by a potential rival in acquiring the Fairway brand, which dates to 1933 when the Glickberg family opened a fruit-and-vegetable stand on the Upper West Side, sources said.

Village Super Market VLGEA, -0.70%  , the publicly held owner of ShopRite, has expressed interest in acquiring a handful of Fairway stores and keeping the name, sources tell The Post.

“Village Super Market is very well capitalized and they are successful in the suburbs,” said one industry insider. “There are no ShopRites in Manhattan,” this person said of the firm, which did not respond for comment.

As The Post first reported on Jan. 2, Fairway has been toying with bankruptcy protection after failing to find a buyer for its 14 stores last year.

Aside from Village Super Market, prospective buyers of stores owned by Brigade Capital Management and Goldman Sachs Group were scared off by its $174 million debt and expensive leases, including $6 million in rent on its flagship store, sources explained.

This report originally appeared on NYPost.com