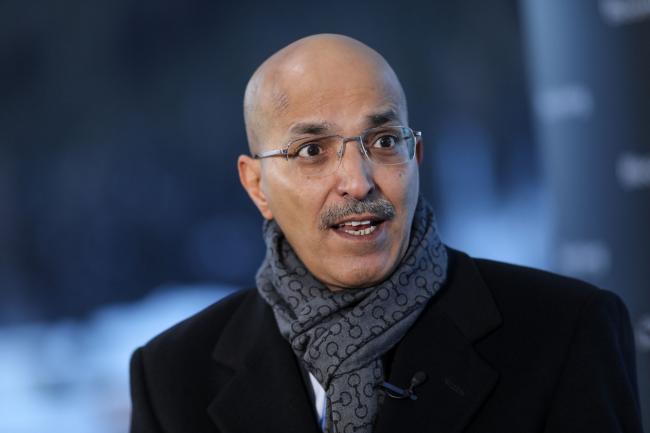 “It’s still on the cards, we made that very clear,” Al-Jadaan told Bloomberg TV in an interview in Davos. “We will consider it, but I don’t think it’s going to be anytime soon.”

Aramco raised $29.4 billion in the world’s biggest-ever initial public offering, selling shares at 32 riyals each and overtaking Microsoft Corp (NASDAQ:). and Apple Inc (NASDAQ:). as the most valuable listed company.

The oil giant’s IPO ended up being very different from what Crown Prince Mohammed Bin Salman had envisaged when he first floated the idea in 2016 with an ambition to raise as much as $100 billion.

Aramco offered less than 2% and opted for a local listing after global investors balked at its hopes of valuing the company at $2 trillion. Instead, Aramco relied heavily on local investors and funds from neighboring Gulf Arab monarchies.