Home
Stocks
Value stocks are making a comeback, and here’s how to get in early
Prev Article Next Article
This post was originally published on this site 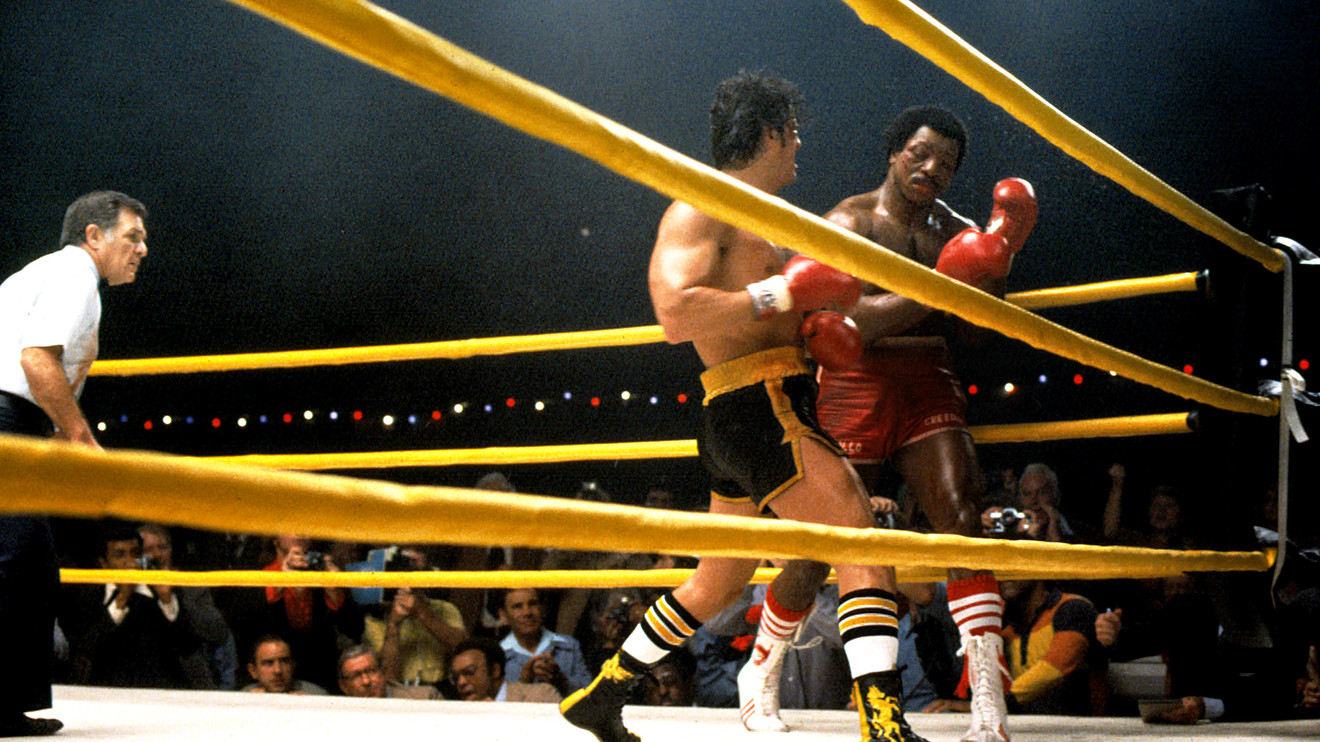 The U.S. stock market seems risky now because valuations are rich, as sentiment marches higher. But there’s a fix for that: load up on disliked, cheap value stocks.

By many measures, value stocks are lagging growth stocks by almost as much as they ever have in the past several decades. Usually at such extremes, value stocks enter a sustained phase of outperformance — and that’s likely about to happen.

The number of U.S. stocks ranked lowest by P/E (the bottom 20%) among stocks that rank the highest for momentum gains (the top 20%) has slipped below 5%, Linehan adds. This has only happened five times since 1990, and each time was followed by big outperformance for value stocks, he says.

“Value has been significantly challenged. I believe that is unlikely to continue,” says Joel Greenblatt, the co-chief investment officer at Gotham Funds.

2019 was the worst year since 1999 for the strategy of buying cheap stocks and shorting expensive stocks (the top quintile for each), Greenblatt says. The last time this strategy experienced such extremely poor results, value put in three great years of performance, from 2000-2002. “Just as 1999 was followed by three of the best years of all time for value, we believe that we are setting up for a great opportunity for value now,” Greenblatt says.

Given this coming shift in market sentiment, here’s how to put more value in your stock portfolio.

Greenblatt singles out Lockheed Martin LMT, -0.01%  , which is a large position in his Gotham Defensive Long 500 Fund GDLFX, +0.15%. Lockheed Martin looks cheap, he says, because it trades at a 20% discount to the market according to his measure of cash flow. Yet the fundamentals of the business look sound because the company is growing earnings at 13% a year and produces a 90% return on tangible capital, compared to an average of 50%-60% for the overall market.

The global manufacturing slowdown and intense recession fears last year drove investors away from cyclical sectors including industrials, materials, energy and financials, points out Jim Paulsen, chief market strategist at the Leuthold Group. This sector’s market-cap inside the S&P 500 is now at one of its lowest levels since 1990. But signs of better economic strength ahead could entice many investors to add cyclical names, boosting these stocks.

Industrials and materials should get a boost from the U.S.-China trade-war truce, and rising commodity prices. Financials stand to benefit from the steepening yield curve, and the ongoing bull market which will increase the number of deals to raise capital. Ed Yardeni of Yardeni Research points out that industrials and energy stocks sport some of the lowest price earnings ratios in the market (16.8 and 17.1) yet analysts have some of the highest projected annual earnings growth (14% and 23%).

It’s a smart move when U.S. stock markets trade at around 18 times earnings to consider Europe and emerging-markets stocks that trade at around 13 times, McDonald says. If you agree, consider these ETFs: Vanguard FTSE Europe VGK, +0.39%   and iShares MSCI Emerging Markets EEM, +0.57%

At the time of publication, Michael Brush had no positions in any of the stocks mentioned in this column. Brush has suggested LMT, HON, MRK, VZ, LLY, JNJ, C and IBM in his stock newsletter.

Read: Man who made a killing during financial crisis says that, at some point, the stock market will slow down — but, till then, ‘I love riding a horse that’s running’

More: Why the stock market’s top of 20 years ago is a warning for investors now