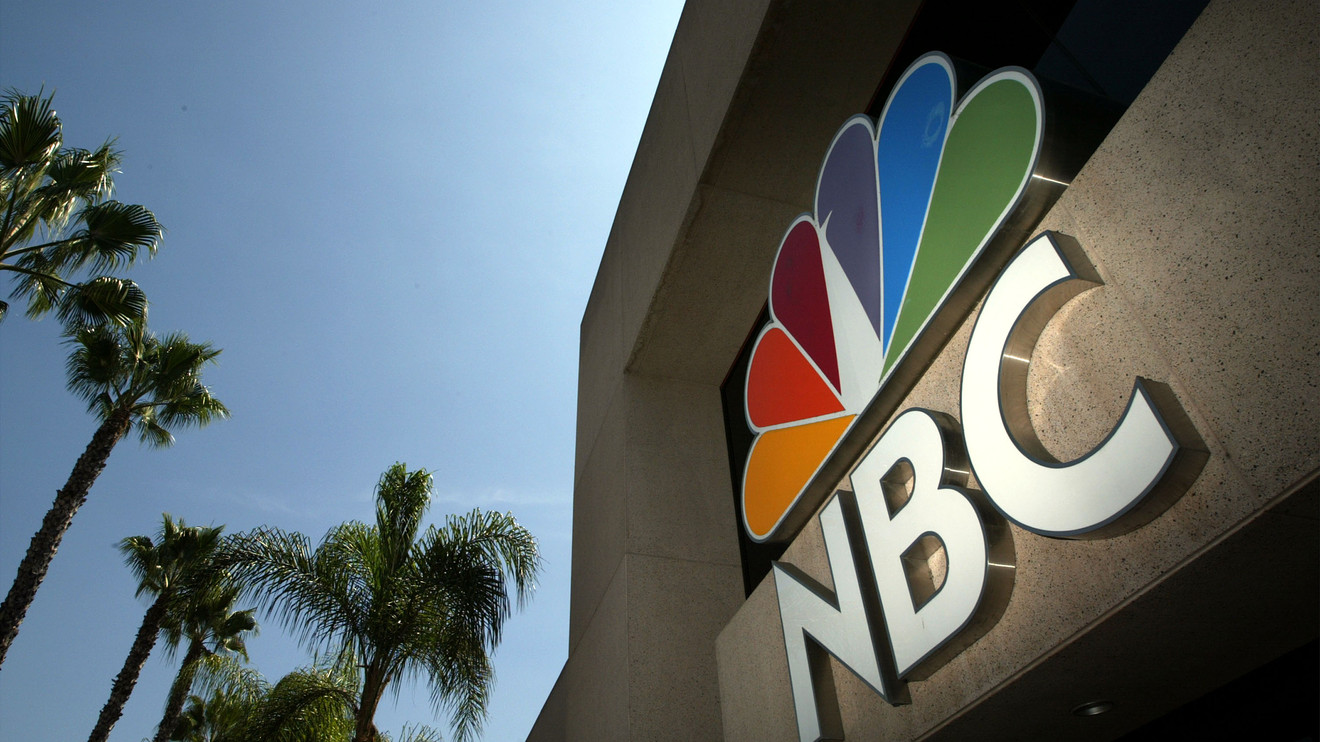 The streaming-service wars added another corporate combatant Thursday when Comcast Corp. offered details on Peacock, scheduled to debut April 15 for Comcast customers and July 15 for everyone else.

In an announcement at New York’s Studio 8H, the longtime home of “Saturday Night Live,” the cable giant said Peacock would be available via a free premium ad-supported streaming service with subscription tiers offering more than 600 movies and 400 series. SNL alums Tina Fey, Seth Meyers, and Jimmy Fallon appeared as part of the announcement.

The latest entrant will feature 15,000 hours of content, including full series of NBCUniversal shows such as “30 Rock” and “Parks and Recreation,” complete seasons of “Friday Night Lights” and “Frasier,” reboots of “Saved by the Bell” and “Battlestar Galactica,” and shows licensed from other studios such as “Married With Children.” Peacock will also include original content such as a series based on the true crime podcast “Dr. Death” starring Alec Baldwin, and an adaptation of “Brave New World” with Demi Moore.

“The Office,” which NBCUniversal wrested from Netflix last year in a $500 million deal, will continue to stream on Netflix until it moves to Peacock in 2021.

In addition, Comcast’s service intends to create a repository for shows such as “Saturday Night Live” and “The Tonight Show.” A licensing deal with Lionsgate will add movies such as “John Wick,” while the NBCUniversal company Telemundo will provide 3,000 hours of Spanish-language original programming.

“Peacock will provide consumers with a destination that goes beyond movies and television, aggregating a variety of content that fans want on one service,” Matt Strauss, Chairman of Peacock and NBCUniversal Digital Enterprises,” said in a statement.

Peacock, which gets its name from the iconic NBC logo, is similar to Hulu, the streaming service controlled by Disney. Hulu’s ad-supported service is $5.99 a month.

What distinguishes the Comcast CMCSA, +1.27%  service is that it intends to sell ads unlike most of services, which make money from subscription revenue. Peacock will be free for Comcast customers and available to other customers for tiered monthly fees of $4.99 and $9.99.

Comcast is investing $2 billion in Peacock in 2020 and 2021, and plans to break even by year five, said Chief Financial Officer Mike Cavanagh. Netflix, by contrast, is expected to spend $17.3 billion for content in 2020, according to a report from Wall Street firm BMO Capital Markets.