Home
Stocks
Why would the Bank of England cut rates?
Prev Article Next Article
This post was originally published on this site 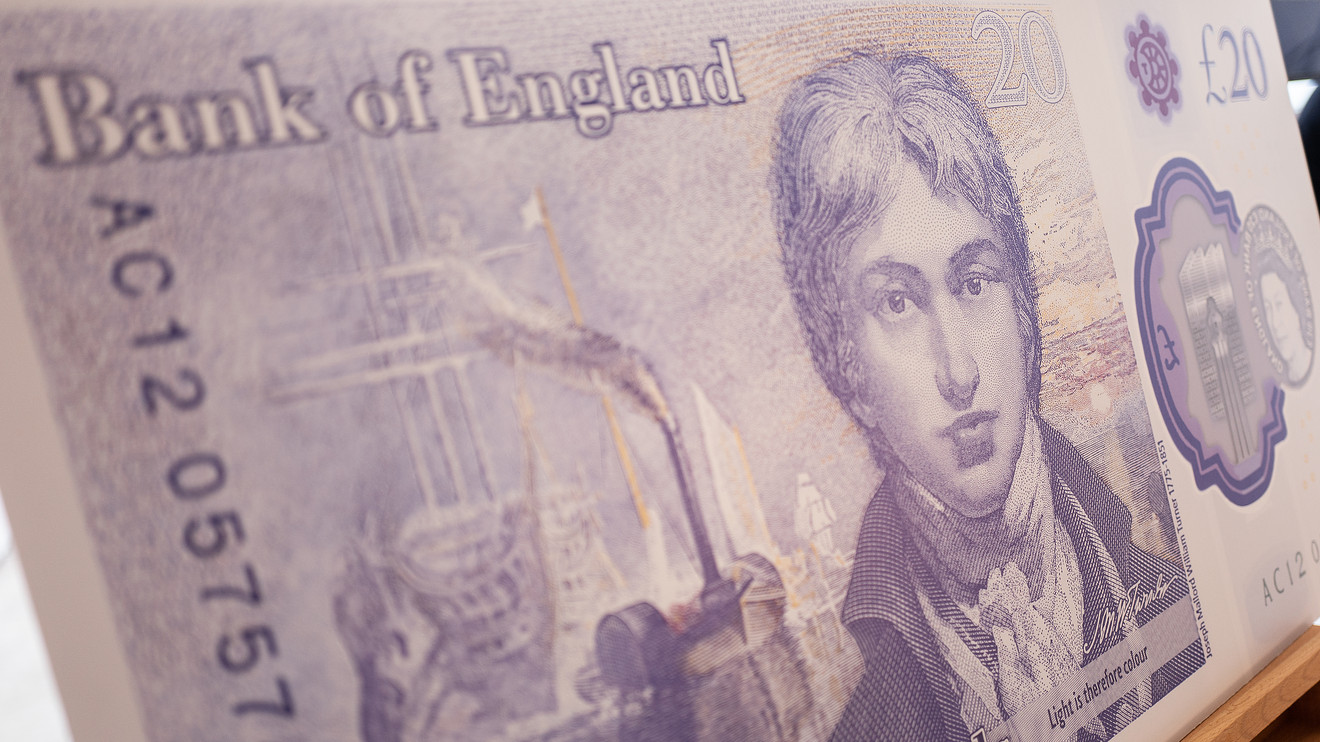 Has Mark Carney pulled a Draghi on his appointed successor Andrew Bailey?

The Bank of England (BoE) governor said last week that the UK central bank was debating whether to commit to keeping interest rates “lower for longer,” until inflation has returned to the official 2% target.

Since Carney is retiring at the end of the month, his statement could be interpreted as a sign that the BoE might lower rates when its Monetary Policy Committee meets on January 30 , or at the very least as a move to frame the monetary policy debate after he’s gone.

In the latter case, Carney’s way of retiring with a bang is reminiscent of Draghi’s decision last September to double down on monetary easing less than two months before his successor Christine Lagarde took over.

But the UK is not in the same situation as the eurozone, and the case for lowering rates is more debatable. Unless, that is, the BoE thinks that the short-term impact of Brexit could be worse than markets currently expect.

A few days after Carney’s speech, Gertjan Vlieghe, a member of the BoE’ monetary policy committee, told the Financial Times that he was ready to vote for lower interest rates at the next Monetary Policy Committee meeting, and that his view then would depend on data and surveys released later this month. Four out of nine MPC members now seem inclined to lower the Bank Rate from its current 0.75% level as soon as this month.

Such a decision would however be hard to justify on the simple basis of disappointing economic results already published this week. New UK gross domestic product figures released on Monday show they fell 0.3% last November, where analysts expected mere stagnation. But this and other data relate to the last month before the December general election, which was won in a landslide by prime minister Boris Johnson’s conservative party and cleared away some uncertainties hanging over the economy.

The BoE would need more recent data to base its interest rate decision. And although inflation, at 1.5%, remains well below target, employment is at record levels, even though it has been stagnating in the last four quarters. In spite of Brexit, the UK GDP is seen growing 1.4% this year by the European Commission – faster than Germany, France and Italy.

In other words, if Brexit wasn’t around the corner, the question of whether or not to lower rates now might not even be on the table. Especially since the UK government is yet to indicate the amount of fiscal stimulus it wants for the economy: the next budget will be unveiled in early March. The larger the stimulus, the less the central bank would need to stimulate on its own.

Furthermore, a move to cut rates would further weaken the pound GBPEUR, -0.1286%, which the central bank may be loathed to do as Brexit uncertainties pile up in the next few months when UK-EU negotiations begin in earnest.

After the post-election market euphoria, businesses are now focusing on the Brexit reality, which hasn’t changed much since then. The risks of a hard Brexit – or of a limited EU-UK trade deal reduced to the bare essentials – is looming again. The question for the Bank of England is whether to act preemptively now, or wait a little to see if its most pessimistic assumptions do materialize.