Home
Stocks
The Wall Street Journal: Wine industry in a state of ‘near panic’ as it girds for impact of Trump tariffs
Prev Article Next Article

What if your favorite Prosecco suddenly shot up to $30 a bottle, your weeknight Côtes du Rhône doubled in price or that biodynamic Beaujolais you favor disappeared altogether, along with just about every reasonably priced natural wine?

Every wine professional I spoke with was in a state of near-panic over the prospect of these tariffs, yet many wine drinkers are still unaware of their potential impact.

A series of proposed and imposed tariffs has the wine world on edge. It started in October, when the Office of the U.S. Trade Representative (USTR) announced a 25% tariff on several items, including certain wines from France, Germany, Spain and the U.K. That tariff was levied in response to EU subsidies granted to the aerospace company Airbus AIR, +0.52%  . In early December, the USTR proposed tariffs of up to 100% on French sparkling wine (excluded from the October tariff) and other items, in response to the French digital services tax, which, a USTR investigation concluded, “discriminates against U.S. digital companies, such as Google GOOG, +0.66% GOOGL, +0.77%  , Apple AAPL, +2.14% , Facebook FB, +1.77% and Amazon AMZN, +0.43%  . ” Then on Dec. 12, the USTR said it could expand the October tariffs to additional products, including putting levies of as high as 100% on nearly all wine from Europe. 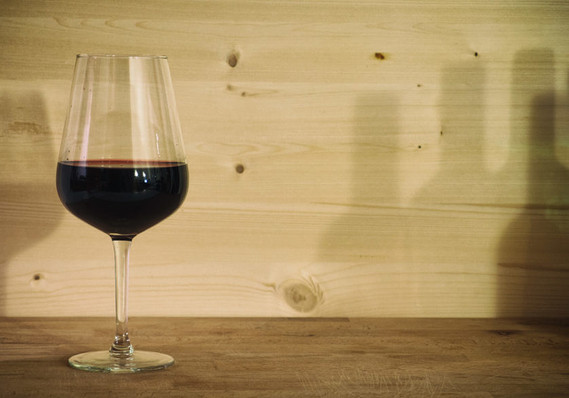 The Office of the U.S. Trade Representative said in mid-December that it could slap levies as high as 100% on nearly all wine from Europe.

There is no timeline for when these tariffs might go into effect, and the USTR didn’t respond to repeated queries.

Why does this matter to American wine drinkers? A 100% tariff on European wine would cripple the wine importing and distribution business and also harm wine retailers. American wineries would be affected, too, if their distributors go out of business and retailers and restaurants close.

An expanded version of this column appeared at WSJ.com.