Home
Stocks
Peter Morici: For stocks and the economy, it’s going to be the Roaring Twenties
Prev Article Next Article
This post was originally published on this site 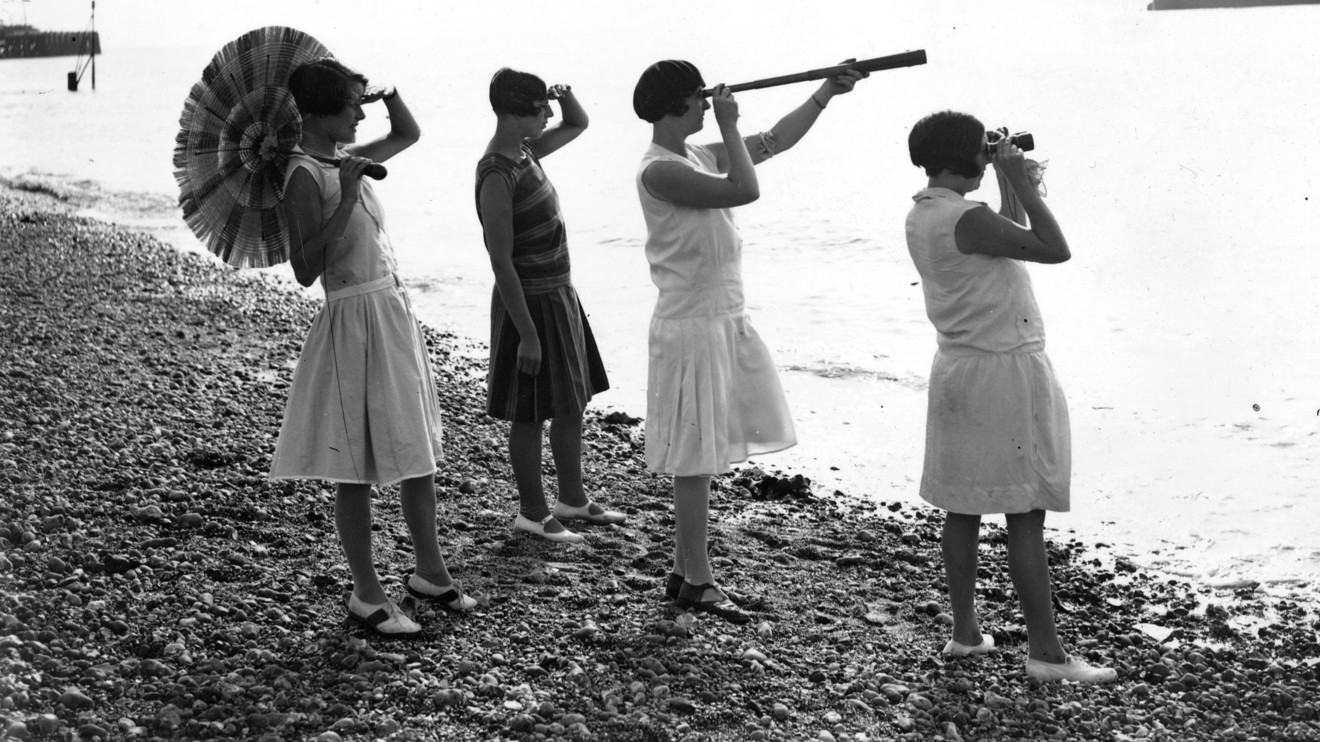 The stars are aligning for a roaring decade for the economy and stocks.

After 20 years of slow growth — dictated by halting productivity advances and volatile labor force participation — artificial intelligence (AI) and 5G are about to unleash progress.

AI will cut mid-skilled jobs — for example, on factory floors and among educators — but not exterminate occupations. Mechanization, hybrid seeds fertilizer and herbicides did not eliminate farmers but rather consolidated holdings and enabled higher yields per acre—trends that continue today with computer- and GPS-assisted soil management.

Workers will produce more but in generally less-strenuous circumstances. The latter will extend working lives and help mitigate the challenges posed by falling birth rates and aging populations.

Overcrowding and pollution will become less urgent, thanks to plateauing populations and paradigm-changing green technologies—electric cars and renewable power.

Energy and other commodity prices will stay manageable and capital super abundant, not in constrained supplies as was the constant worry in the closing decades of the 20th century.

An aging global population saves a lot more — as the challenges of raising children recede, financing retirement must be addressed. The rising supply of funds pushes down inflation-adjusted (real) interest rates on bonds and bank accounts.

Transparency in pricing — Amazon’s AMZN, -0.94%  and Alibaba’s BABA, +0.92%  great contribution to the new economy — along with automation, robotics and abundant energy are pinning down inflation for most things other than government monopoly-enabled drugs, medical care and higher education.

The world is awash with financial capital that can’t get a decent return on interest bearing instruments. The wealthy seek out private equity and hedge-fund gambits and more prudent ordinary investors focus on shares in reputable businesses that reliably earn profits.

America still at the center

America provides the market, the currency and the plumbing.

The United States boasts the world’s largest capital markets, because Wall Street financial houses and law firms recruit very bright people from the Ivy League and the top tier of state universities but great talent is not enough.

More than 40% of all cross border trade and 60% of international debt financing are denominated in dollars BUXX, +0.13%  , even though the United States is less than one-fifth of the global economy.

Citigroup C, -1.04%  and other U.S. banks’ global networks provide the plumbing for all those transactions

When interest rates on sound debt are low, the premium investors are willing to pay for stocks goes up—that’s measured by the price-earnings ratio or what investors pay for profits.

U.S. equities are fairly priced—the P/E ratio on the S&P 500 SPX, -0.29%  is about 24 and that’s nearly equal the average for the last 25 years. Moreover, falling inflation and interest rates and global dollarization have pushed up the 25-year trailing average from 15 at the turn of the century and 12 when President John F. Kennedy was elected.

The sustainable P/E on U.S. equities will likely continue to trend up, because America remains the best place to invest. The EU will continue to stumble — it talks about a continental response to the China challenge but can’t even solve, for example, chronic air traffic delays by combining its 28 national air-traffic controllers. Multinational corporations will risk capital to establish facilities in China, but authoritarian states are not good destinations for portfolio investments.

U.S. growth will outshine peers in the developed world, and corporate profits will advance on the fruits of AI and internet innovation.

All that sets the table for a hot decade for stocks, and ordinary folks saving for retirement will do well investing in a diversified portfolio like an S&P 500 index fund.