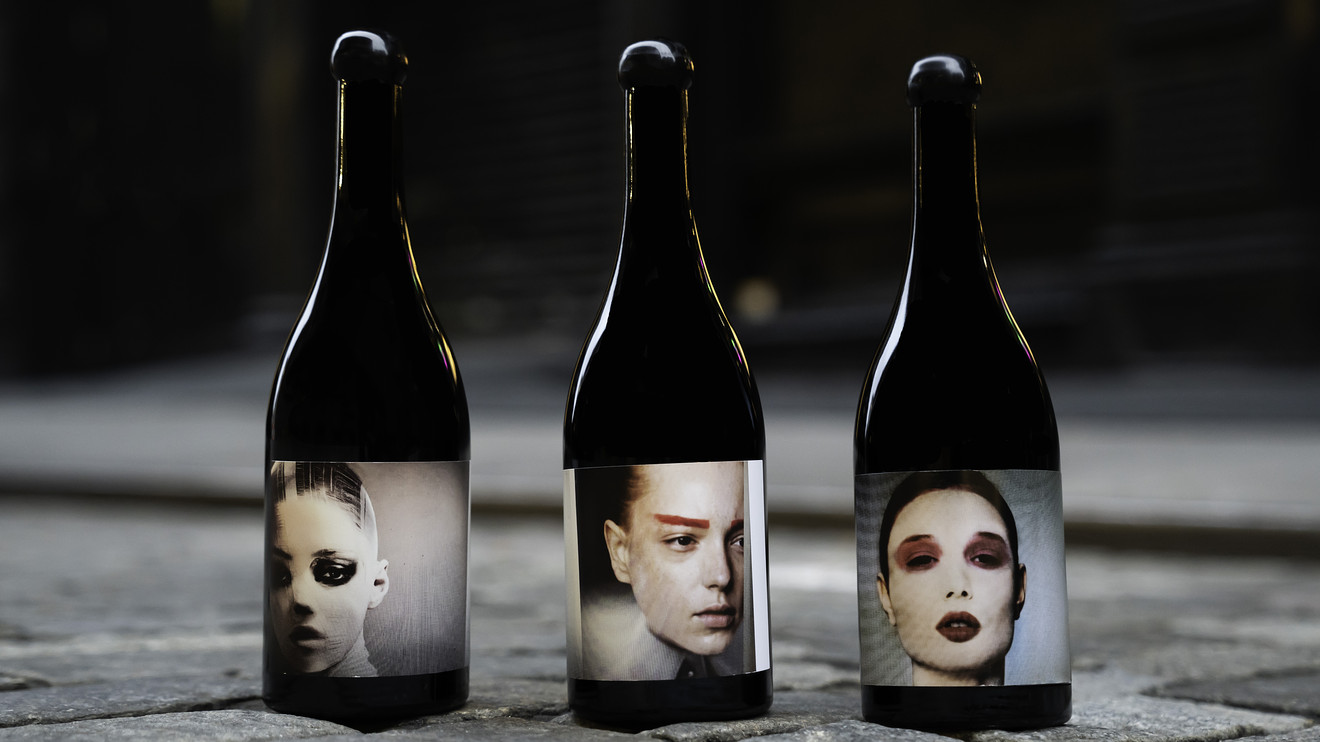 The back story: We associate the late and legendary pop artist Andy Warhol with soup cans and celebrities, because those were two of his favorite subjects.

But what about Warhol and…wine?

California vintner Dave Phinney, who was behind the top-selling Prisoner wine, has created a new label exploring that connection. Dubbed L’usine — French for “the factory’’ — it pays homage to Warhol’s The Factory, his New York City studio that became a hangout for artists and other creative types.

In choosing such a name, Warhol was essentially making fun of the art world in all its loftiness and embracing the idea that art is something that requires hard work, Phinney says. And so it goes with wine, Phinney adds: “Like art, for every good or great wine that is made there have been thousands of failures.”

In that regard, L’usine doesn’t aim to be an everyday wine. The label’s focus is on the Pinot Noir varietal, with grapes sourced from what Phinney calls some of Calfornia’s most coveted vineyards, including the Annapolis Ridge Vineyard in the Sonoma Coast area.

Adding to the artsy aspect of the wine is, well, the artwork the bottles, which feature women photographed in a highly stylized way that Phinney says is inspired by Warhol.

What we think about it: Phinney has always been a master at marketing and packaging — and it no doubt explains why he’s been able to sell his previous brands to larger winemaking operatons for millions of dollars. But he’s also a serious winemaker: L’usine’s Annapolis Pinot Noir is a sly, silken affair that offers a great deal of fruity complexity. Phinney says you should pick up notes of everything from rhubard to wild strawberries.

How to enjoy it: While Pinot Noir is a great varietal to pair with food — Phinney suggests roast chicken or crispy duck for this bottle — we think this wine is also ideal on its own.