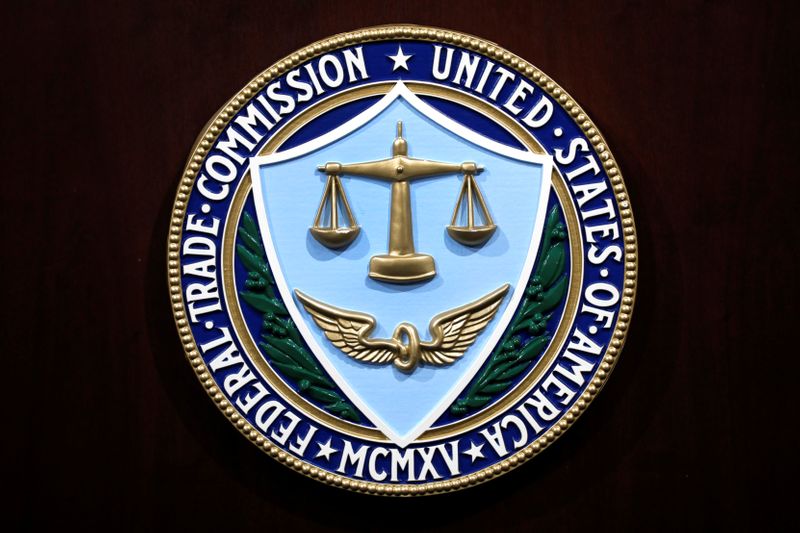 WASHINGTON (Reuters) – The U.S. Federal Trade Commission (FTC), one of two agencies that enforce antitrust law, is considering a rule aimed at reining in corporations from pushing employees to sign non-compete agreements that prevent them from working for rival companies, officials said at a workshop on Thursday.

The practice of requiring workers to sign an agreement barring them from quitting for a similar job elsewhere appears to have begun among white collar professions, like doctors and tech workers, and were aimed at protecting trade secrets and encouraging training of workers. They have since spread to low-wage jobs that require minimal training.

A famous non-compete dispute between the Illinois state attorney general and the fast-food franchise Jimmy John’s ended in 2016, when the chain agreed not to enforce a prohibition on workers at its sandwich shops taking jobs with competitors. The state had argued the non-compete agreement was illegal.

Commissioner Rebecca Slaughter, a Democrat on the FTC, said she had not prejudged a decision on a rule but seemed skeptical of such agreements.

Any decision on a rule limiting corporate non-compete agreements would be made by the agency’s five commissioners, three Republicans and two Democrats.

Noah Phillips, a Republican commissioner, also seemed skeptical of non-compete agreements because of their potential to reduce labor mobility. However, he indicated he was reluctant to have the FTC to tackle the issue due to a lack of specific authority from congress or historical precedent for them to do so.

“Some stakeholders are pushing for the FTC itself to address non-competes through a rule-making,” Phillips said. “We heard a little less however about the legal basis for doing so. This is a real issue that gives me, someone who is concerned about non-competes, pause.”

A long list of states, including California, limit or ban the agreements. Eighteen state attorneys general, including from California, Illinois, Massachusetts and New York, urged the FTC in July to stop the use of non-compete agreements, as well as agreements between companies to not poach each others’ workers.