Home
Stocks
The Wall Street Journal: Music streams in U.S. topped 1 trillion in 2019
Prev Article Next Article
This post was originally published on this site 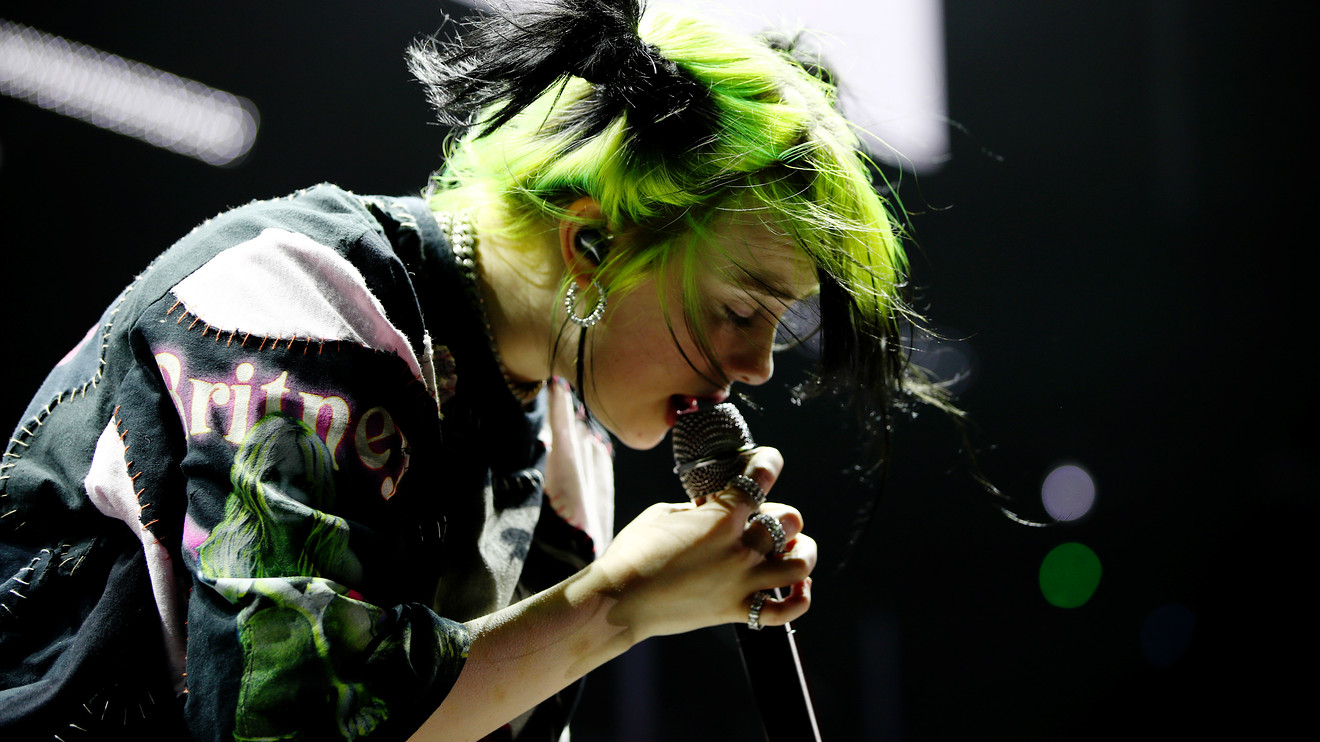 Streaming services have upended how people listen to and pay for music, and now account for 82% of music consumption in the U.S., according to Nielsen. Sales of physical albums, meanwhile, dropped off 19% in 2019 and now make up just 9% of overall music consumption.

The year also saw the rise of the social video-sharing app TikTok, which helped spark viral hits that went on to become streaming sensations. Lil Nas X’s country-rap hit “Old Town Road” became meme fodder on the app early last year and was the most-consumed song of 2019, with 2.5 billion on-demand streams. It also became the record holder for most weeks spent atop the Billboard Hot 100.

Hip-hop, which has risen in popularity along with music-streaming, continued its reign as the biggest genre, with a 28% share of total listening, followed by rock at 20% and pop at 14%. Rapper Post Malone, whose albums have broken various streaming records, was the top artist of 2019 by a combination of sales and streams. Drake, Eilish, Swift and Ariana Grande round out the top five.

U.S. believes Ukrainian jetliner was shot down by Iran.