Home
Stocks
The Margin: Want to live longer? Drink this three times a week
Prev Article Next Article
This post was originally published on this site 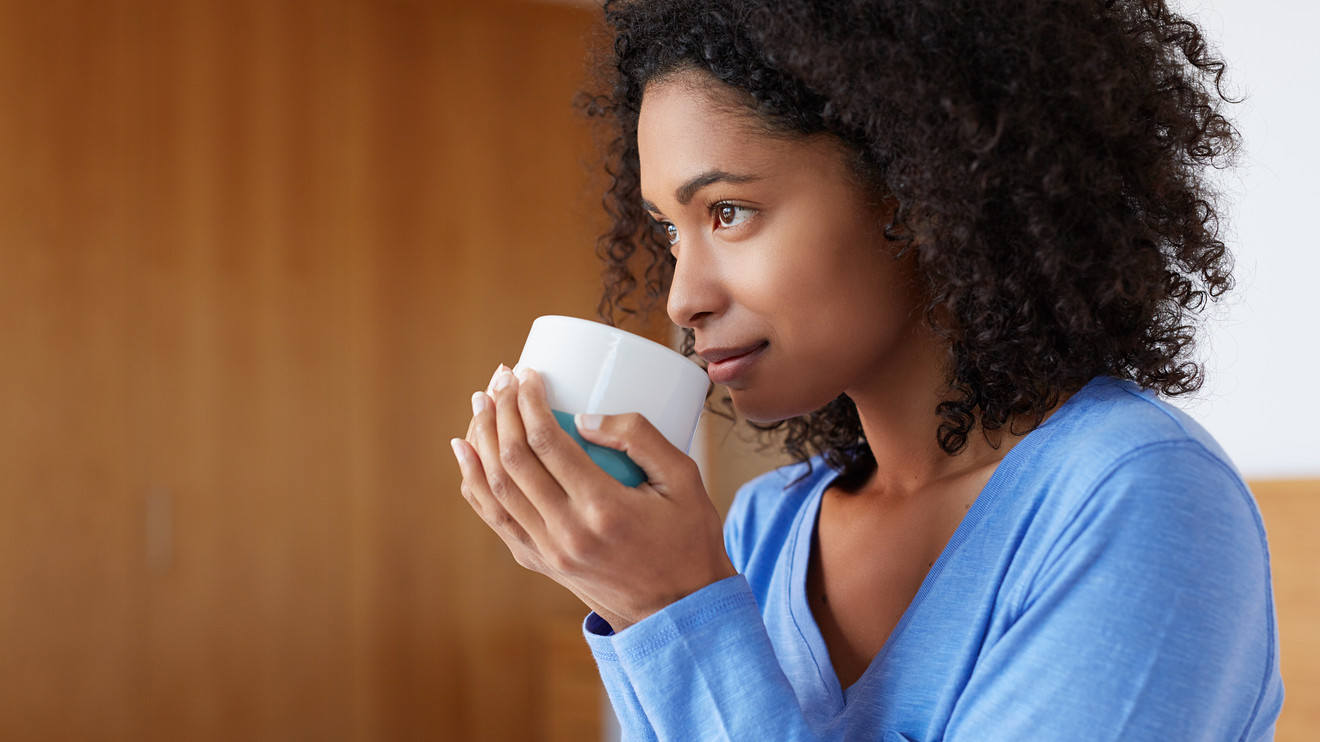 This beverage is steeped in all kinds of health benefits.

Research abounds about the benefits of sipping tea, which is the most popular drink in the world, after water. Previous research has linked drinking tea with lowering blood pressure, boosting the immune system, preventing cancer and increasing longevity — particularly green tea, which consists of unprocessed and unfermented tea leaves that retain their signature green color.

And a new Chinese study published Thursday suggests that drinking green tea three times a week not only reduces the risk of developing heart disease or stroke, or dying of cardiovascular disease — it also lowers the risk of dying by any cause.

Researchers analyzed health data from 100,902 Chinese people with no history of heart attack, stroke or cancer, and sorted them into two groups: regular tea drinkers who sipped three or more cups a week; and those who never drank tea or who drank it less regularly (aka, less than three times a week.)

There were no significant associations with health benefits seen among the black tea drinkers, however. And the researchers had a couple of theories for why not.

First, green tea is packed with polyphenols, or macronutrients loaded with antioxidants that protect against cardiovascular disease and its risk factors, such as high blood pressure. But black tea is fermented, which oxidizes the polyphenols — and that could possibly reduce their antioxidant effects.

Second, black tea is often served with milk, which the researchers said has been shown to counteract some of tea’s health effects by reducing its antioxidant capacity.

Related: Why people are paying $7 and up for this fancy new tea latte

More research on black tea versus green tea is needed, however, especially since most tea drinkers in this new study favored the green kind, and only 8% preferred the black.

The global tea market was valued at almost $50 billion in 2017, with most tea (to the tune of more than 2.5 million metric tons) being produced in China. The market is expected to hit more than $73 billion by 2024. And Americans have developed a taste for the brew, with almost one in four (23%) telling a 2017 Statista consumer survey that they drink tea every day. That’s good news for the Unilever-owned UL, +0.63%  Lipton, the Bigelow Tea Company, Celestial Seasonings’ parent Hain Celestial Group Inc HAIN, +0.20%, and other popular tea brands. It’s also why Starbucks SBUX, +1.86%  has experimented with its Teavana drinks.

But be warned that some research has suggested that drinking piping-hot beverages, including coffee and tea, can also increase their risk of getting esophageal cancer. In fact, an alarming 2019 report found that drinking two large cups of tea hotter than 140 degrees Fahrenheit every day can almost double the risk of esophageal cancer, possibly from the chronic burning or irritation of the esophagus causing harmful inflammation, or destroying the inner lining of the esophagus.

More research is needed to understand why this association exists, but in the meantime, health experts suggest that you play it safe by letting your coffee, tea, soup or other hot item cool for a few minutes before consuming it.

Read more: This is the safe way to drink hot tea