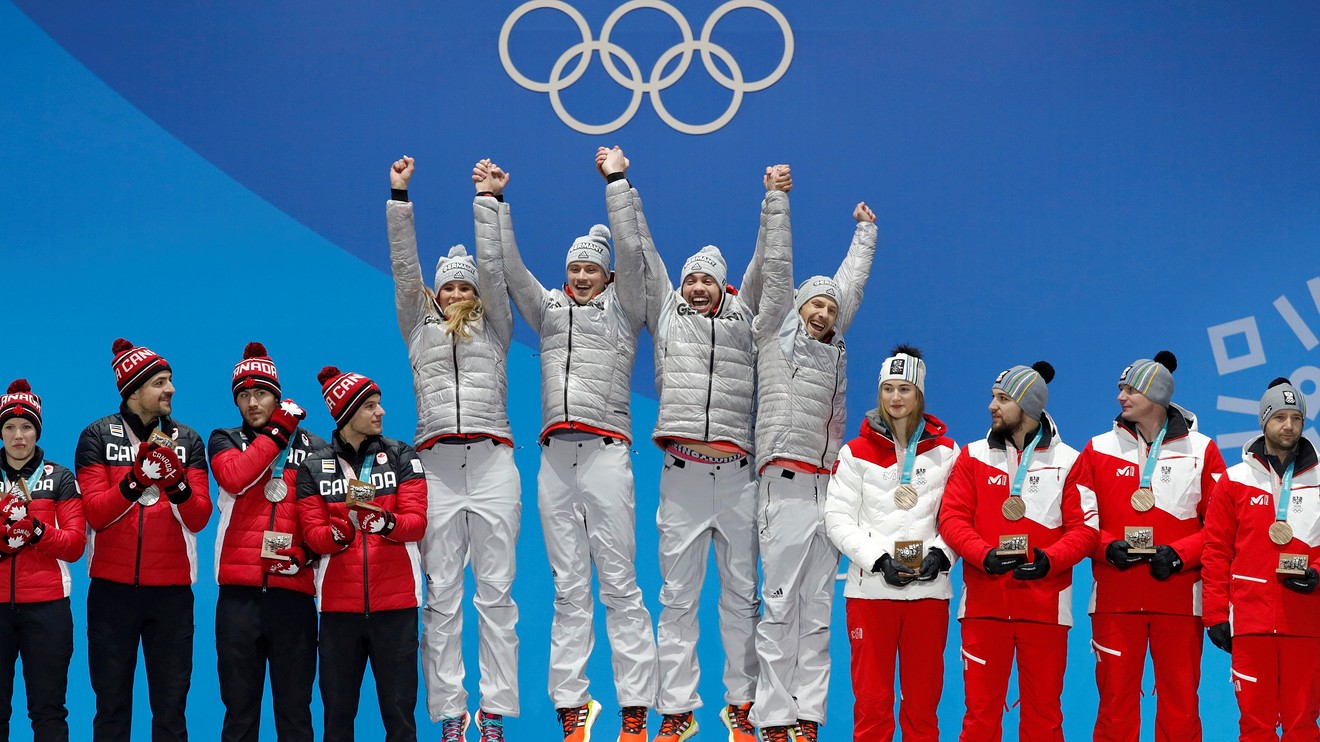 LAUSANNE, Switzerland (AP) — No taking a knee at the Olympics. No hand gestures with political meaning. No disrespect at medal ceremonies.

The International Olympic Committee published guidelines Thursday specifying which types of athlete protests will not be allowed at the 2020 Tokyo Games.

Athletes are prohibited by the Olympic Charter’s Rule 50 from taking a political stand in the field of play — like the raised fists by American sprinters Tommie Smith and John Carlos at the 1968 Mexico City Games.

See also: ‘The Bachelor’ star Jade Roper Tolbert wins $1 million NFL DraftKings contest — some allege she broke the rules, but she says it was pure luck

Today’s Olympians know more about which acts of “divisive disruption” will lead to disciplinary action in Tokyo. They can still express political opinions in official media settings or on social media accounts.

“We needed clarity and they wanted clarity on the rules,” said Kirsty Coventry, chair of the IOC Athletes’ Commission, which oversaw the new three-page document. “The majority of athletes feel it is very important that we respect each other as athletes.”

Athletes who break protest rules at the July 24-Aug. 9 Tokyo Games face three rounds of disciplinary action — by the IOC, a sport’s governing body and a national Olympic body.

The new guidelines come after two American athletes were reprimanded by the U.S. Olympic Committee for medal podium protests at the Pan-American Games in August in Lima, Peru. Fencer Race Imboden kneeled and hammer thrower Gwen Berry raised a fist in protest. Both were put on probation for 12 months, a period that covers the Tokyo Olympics.

Other protests in 2019 included swimmers from Australia and Britain refusing to join world championship gold medalist Sun Yang on the podium because the Chinese star has been implicated in doping violations.

A political gesture at the 2016 Rio de Janeiro Olympics went unpunished in the men’s marathon. Silver medalist Feyisa Lilesa crossed his wrists at the finish line to show support with freedom-seeking protesters in his home region of Ethiopia.

“It is a fundamental principle that sport is neutral and must be separate from political, religious or any other type of interference,” the IOC document states, urging “the focus for the field of play and related ceremonies must be on celebrating athletes’ performance.”