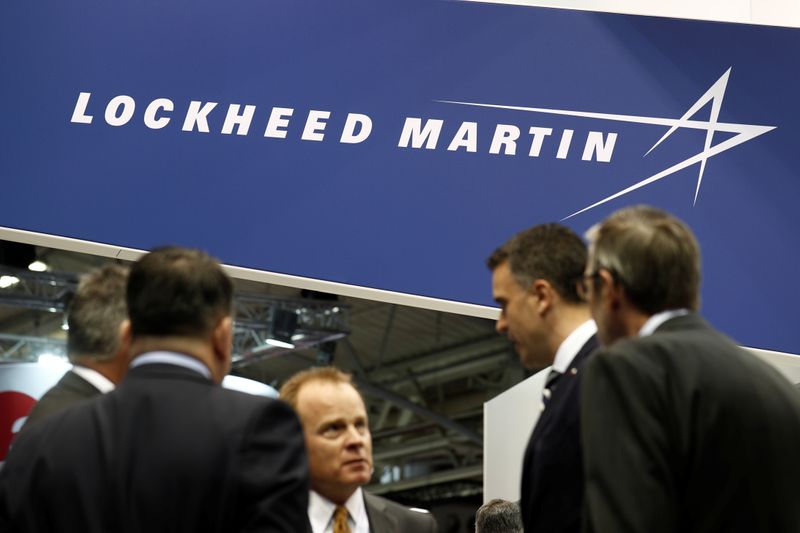 Walker joins the world’s largest defense contractor from the U.S. Department of Defense’s future warfare and technology agency DARPA, where he was a director.

In his new role, Walker will act as the company’s liaison to science and technology communities and help in the development of advanced weapons technologies.

In October, Lockheed said it expects $1 billion in sales from hypersonic weapons in 2020.

Walker will replace Keoki Jackson, who was appointed chief engineer and vice president for the engineering and program operations at Lockheed.