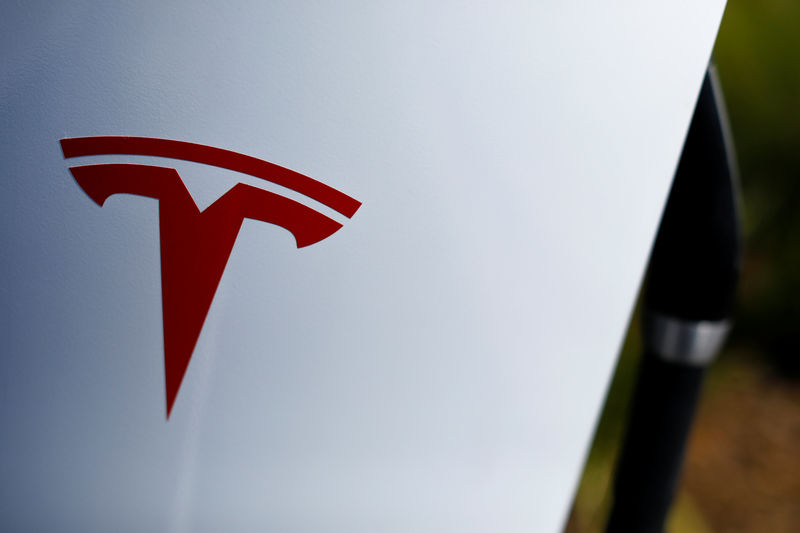 The Italian-American automaker reached an agreement with Tesla last spring that could cost Fiat Chrysler an estimated 1.8 billion ($2 billion) through 2023. That breaks out to about $150 million to $200 million per quarter and will pad Tesla’s profit margins starting in the first three months of this year, according to Baird analyst Ben Kallo.

“While we acknowledge investors may want to strip out credits in evaluating operational execution, we do note the credits effectively fund Tesla’s European factory,” Kallo wrote in a report Thursday. While he cut his rating on Tesla to the equivalent of a hold, from a buy, the analyst raised his price target to $525, from $355.

Representatives for Fiat Chrysler and Tesla didn’t immediately respond to a request for comment.

Chief Executive Officer Elon Musk announced in November that Tesla planned to build a plant outside Berlin. The facility is expected to produce Model 3 sedans and Model Y crossovers starting in 2021.

Fiat Chrysler is going to launch a new version of its Fiat 500 battery-powered vehicle in Europe this year, along with plug-in hybrid versions of its Jeep Compass, Renegade and Wrangler models. That, combined with the Tesla credits, should make the company compliant with Europe’s emissions rules, CEO Mike Manley told analysts in July.

While Fiat Chrysler would otherwise struggle to meet new carbon-dioxide emissions standards in Europe, the so-called open-pool option available in the European Union allows automakers to group their fleets together to meet targets. Compliance has gotten harder for automakers as consumers have shifted toward gasoline cars, which emit comparatively more CO2, following Volkswagen (DE:) AG’s diesel-emissions scandal that first erupted in 2015.