Home
Market
Day Ahead: Top 3 Things to Watch for Jan. 10
Prev Article Next Article
This post was originally published on this sitehttps://i-invdn-com.akamaized.net/news/LYNXMPEB0S0O9_M.jpg 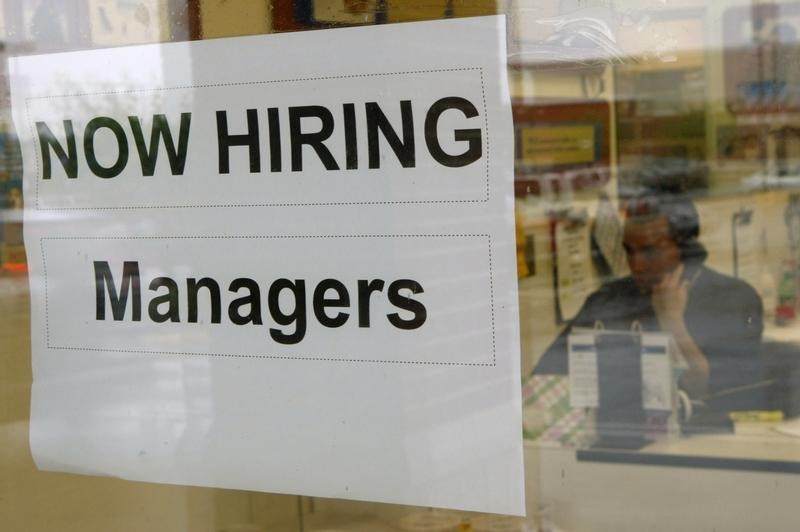 Investing.com – Here are three things that could rock markets tomorrow.

The latest employment report will be the headline event before trading begins tomorrow.

With a phase one trade-deal signing between the U.S. and China looking priced in for stocks and Middle East tensions more in the rearview mirror (although that could change at any time) investors seem to be going back to fundamentals.

Economic data this week has been encouraging as the major indexes .

are expected to have risen by 164,000, according to economists’ forecasts compiled by Investing.com.

The is seen remaining at 3.5%, while , an indicator of wage inflation, are forecast to have risen 0.3% for the month.

Oil trading has also been taking its cue from fundamentals after the U.S. and Iran looked to cool tensions rather than escalate.

The staggering large inventory build in crude, gasoline and distillate stockpiles the EIA reported this week weighed on a market that was already reversing course on geopolitics.

Tomorrow there will be a look at what oil companies are planning amid high production and a build-up in inventories.

The rig count came in at 670 last week and the trend has been down for the past year.

Also arriving tomorrow are the latest numbers on wholesale inventories.

The Commerce Department will report on the change in value of inventory held by wholesalers for November at 10 AM ET (15:00 GMT).

On average, economists expect that were flat for the month, versus an earlier measure of a rise of 0.1%, according to forecasts compiled by Investing.com.