Home
Stocks
Brett Arends's ROI: Trying to save for retirement? There are ways around IRA income limits — but watch out for traps
Prev Article Next Article
This post was originally published on this site 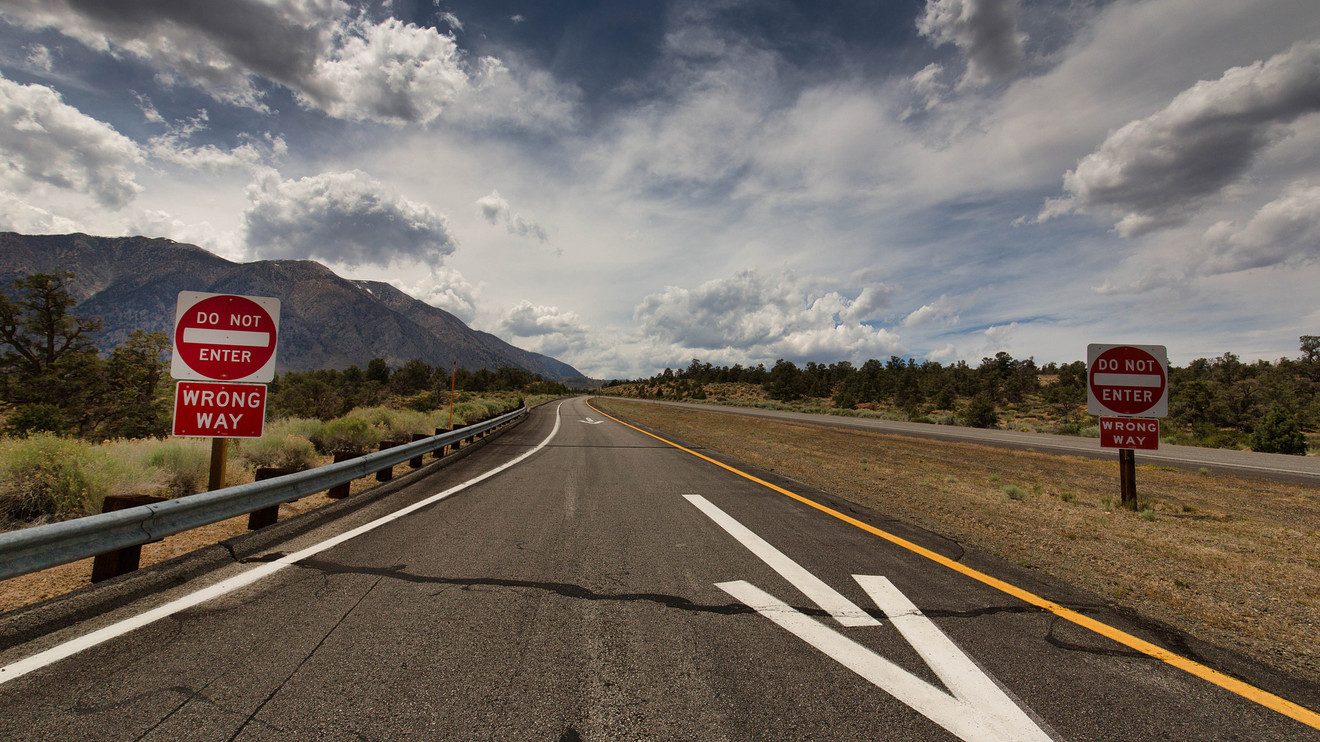 Could the tax treatment of retirement savings for the upper middle class be any more complicated?

You can’t contribute to an individual retirement account for 2019 with pretax dollars if your adjusted gross income is above $74,000. And you can only make a very limited, smaller pretax contribution if your income is above $64,000.

But that’s only if you’re single.

Meanwhile, if you’re single you can’t even make a contribution a Roth IRA with after-tax dollars if your adjusted gross income is above $137,000, and you can only make a partial contribution if it’s above $122,000.

And these figures relate to your “adjusted gross income,” not your gross income, so first you have to deduct some of your deductible expenses, such as 401(k) contributions, but not others, such as mortgage interest.

Meanwhile, despite those Roth IRA income limits, Congress built a giant hole in the wall. Anyone can contribute to a Roth IRA with after-tax dollars, no matter how much they earn, so long as they first make the contribution to a “nondeductible traditional IRA,” and then convert it to a Roth.

Tax expert Donald Williamson, the chairman of the Kogod Tax Center at American University, says that this so-called “back door Roth,” which makes a mockery of the AGI limits on Roth contributions, is an open secret in Washington. “Everybody knows [about] this,” he says. “Congress, the IRS.”

Ajay Sarkaria, a vice president of advanced planning at Fidelity, adds: “The IRS made it pretty explicit that this is a permitted technique, and it is quite commonly utilized by many of our clients.”

David Desmarais, an accountant on the financial planning executive committee of the American Institute of CPAs, says he uses the maneuver himself every year.

Oh, but just in case this wasn’t enough, there’s a trap hidden in this “back door Roth.”

It becomes a problem if you already have money in a traditional IRA, contributed with pretax dollars in previous years.

Why? Tax experts explain that if you do one of these conversions, the Internal Revenue Service treats the money as if it had come out of your entire pool of traditional IRA savings, not just your latest contribution.

Read: Here’s why you may want to reconsider doing that backdoor Roth IRA conversion

“Unfortunately, the same rules apply to Roth conversions as they do with required distributions. Taxpayers must aggregate all their traditional IRAs balances,” says David Desmarais.

What does the IRS say? “If the taxpayer has other traditional IRAs that are not being converted, all the IRAs must be aggregated and pretax and posttax moneys are included pro rata in the conversion amount,” says spokesman Anthony Burke.

An illustration: Let’s say you’ve made $45,000 in pretax IRA contributions in past years. Now let’s say for 2019 you are over the AGI limits. So you decide to do a “back door Roth.” You contribute $5,000 in after-tax dollars to a nondeductible traditional IRA, and immediately do a $5,000 Roth conversion.

You may think you’ve just contributed $5,000 in after-tax dollars to a Roth.

But the IRS doesn’t.

The IRS thinks you’ve converted $5,000 to a Roth out of your entire pool of $50,000 IRA contributions. As 95% of those contributions were pretax—from previous years—so 95% of your conversion made with pretax dollars.

So in this instance you’re going to pay tax on $4,500 of your conversion.

On the other hand, notes AICPA’s Desmarais, this doesn’t apply if all your IRA money is already in a Roth.

So Congress has built a back door to the Roth AGI limits, but it mainly benefits people who don’t have savings in a traditional IRA.

It’s an argument for contributing only to Roth IRAs with after tax dollars, rather than to traditional ones with pretax dollars, during years when you’re below the AGI limits, like early in your career when you’re not earning much money. (Naturally this is when people typically don’t have much money to throw around—and are generally underinformed about retirement savings as well.)

Those who are over the AGI limits for traditional and Roth IRAs have a third option available to them, tax experts note: Contributing to that “nondeductible traditional IRA,” and then skipping the immediate back door Roth conversion.

In that case they’re still contributing $5,000 to an IRA. But they’re contributing with after-tax dollars. And they’ll have to pay income tax on the investment gains when they eventually withdraw the money.

Among the benefits? Gains are untaxed, year upon year. Among the downsides: When you end up withdrawing the money in retirement, you’ll have to take all the gains as ordinary income. And ordinary income-tax rates are typically higher than capital-gains tax rates.

For many people this deal is still worth it, says Fidelity’s Sarkaria. Most financial advisers, he says, argue that the benefits of the annual tax deferral usually outweigh the income tax at the end. But each person’s situation is different.

“That’s the problem with clients in my world,” notes Williamson “They don’t know what the basis is in their IRAs because they have made contributions for 20 years.”

Tax experts and accountants say that, of course, we should all religiously keep accurate records of our tax basis and all other documents. Of course health experts say we should work out three or four times a week and eat lots of kale, and dentists say we should floss every day. And everyone — including every tax expert and accountant — does, right?

Opening a separate IRA account just for these after-tax, “nondeductible traditional”contributions could simplify the bookkeeping.

Meanwhile, you’d never know there was a retirement crisis, or that Congress was pretending it was trying to help.