Home
Market
Airbus boosts output at U.S. plant amid tariff dispute
Prev Article Next Article
This post was originally published on this sitehttps://i-invdn-com.akamaized.net/trkd-images/LYNXMPEG0817M_L.jpg 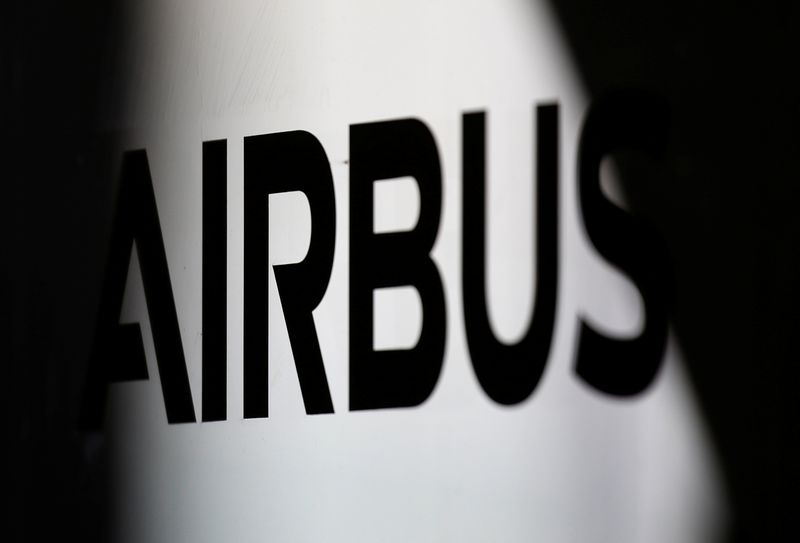 PARIS (Reuters) – Airbus will increase production of A320-family jets at its Mobile, Alabama, plant to seven a month by the beginning of 2021, adding 275 jobs, the European planemaker said on Thursday.

Airbus (PA:) currently produces close to six single-aisle jets a month at the plant and expects to reach that level in the next few weeks.

The increase comes as Airbus faces U.S. tariffs on aircraft assembled in Europe in a dispute over aircraft subsidies. Aircraft assembled at its U.S. plant and delivered to U.S. airlines are currently exempt from the 10% duties.

Airbus has previously said it envisages total capacity of eight aircraft a month in Mobile, where it began assembling aircraft from sections shipped from Europe in 2015.

Airbus reiterated on Thursday it aims to increase overall A320-family production to 63 a month in 2021.

It has begun producing the smaller A220 aircraft in Mobile and expects to make the first delivery in the third quarter, rising to four a month by the middle of the decade.