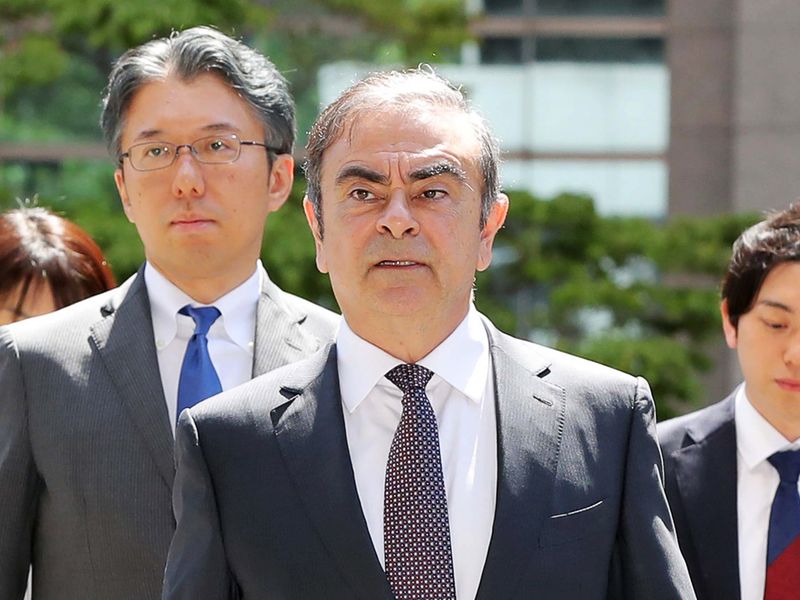 TOKYO (Reuters) – Nissan Motor Co Ltd (T:) on Tuesday said former Chairman Carlos Ghosn’s flight from Japan would not affect its policy of holding him responsible for “serious misconduct”, renewing its charges against him a day before he was due to speak publicly.

Ghosn became an international fugitive after he revealed last week he had fled to Lebanon to escape what he called a “rigged” justice system in Japan, where he faces charges relating to alleged financial crimes.

The former Nissan and Renault SA (PA:) chairman has denied all charges against him and said he was the victim of “backstabbing” and a “conspiracy” that wanted to derail his efforts to bring the two automakers toward a merger.

“The company will continue to take appropriate legal action to hold Ghosn accountable for the harm that his misconduct has caused to Nissan,” the Japanese automaker said in a statement.

Ghosn is due to speak to the media in Lebanon on Wednesday, is widely expected to detail some of the claims he has made against Nissan since his arrest in November 2018.

Separately, a Japanese government spokesman on Tuesday said Tokyo has sought cooperation from Lebanon regarding Ghosn.