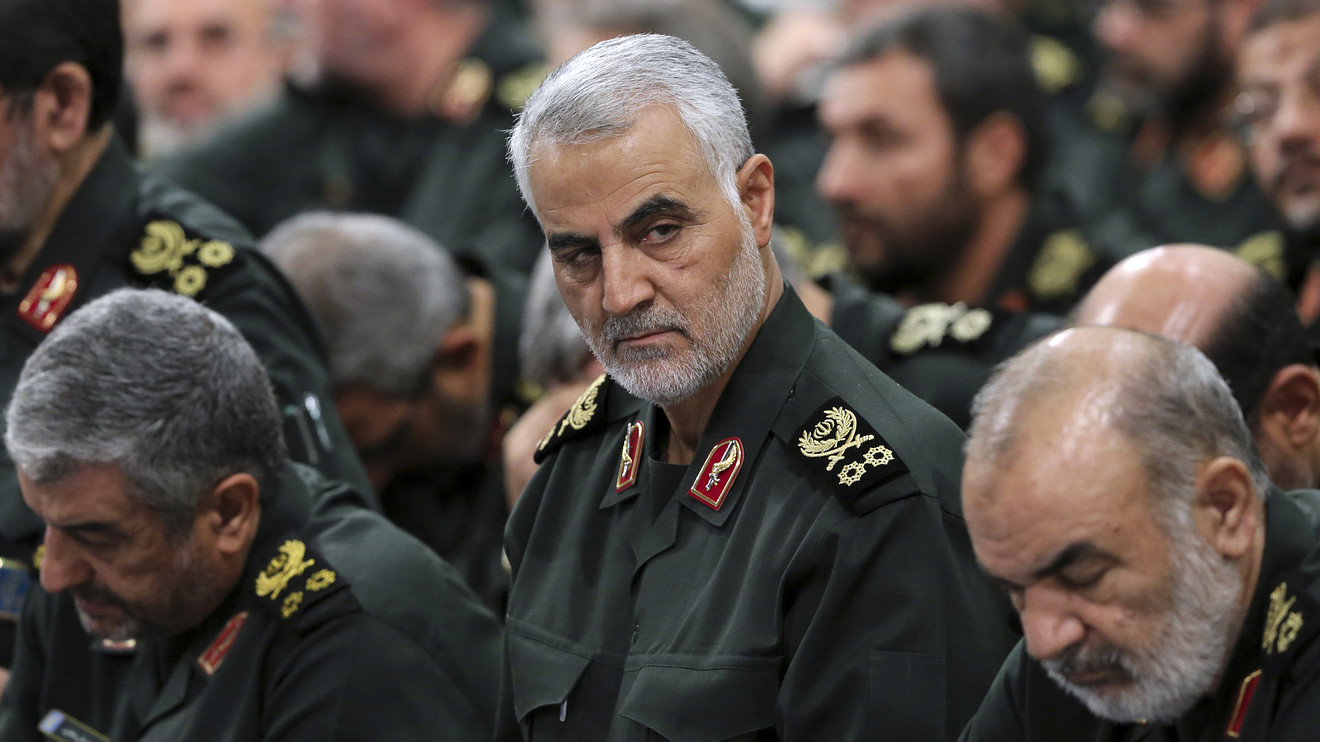 Iranian state TV described the attack as a revenge operation over the killing of Revolutionary Guard Gen. Qassem Soleimani by a U.S. airstrike last week.