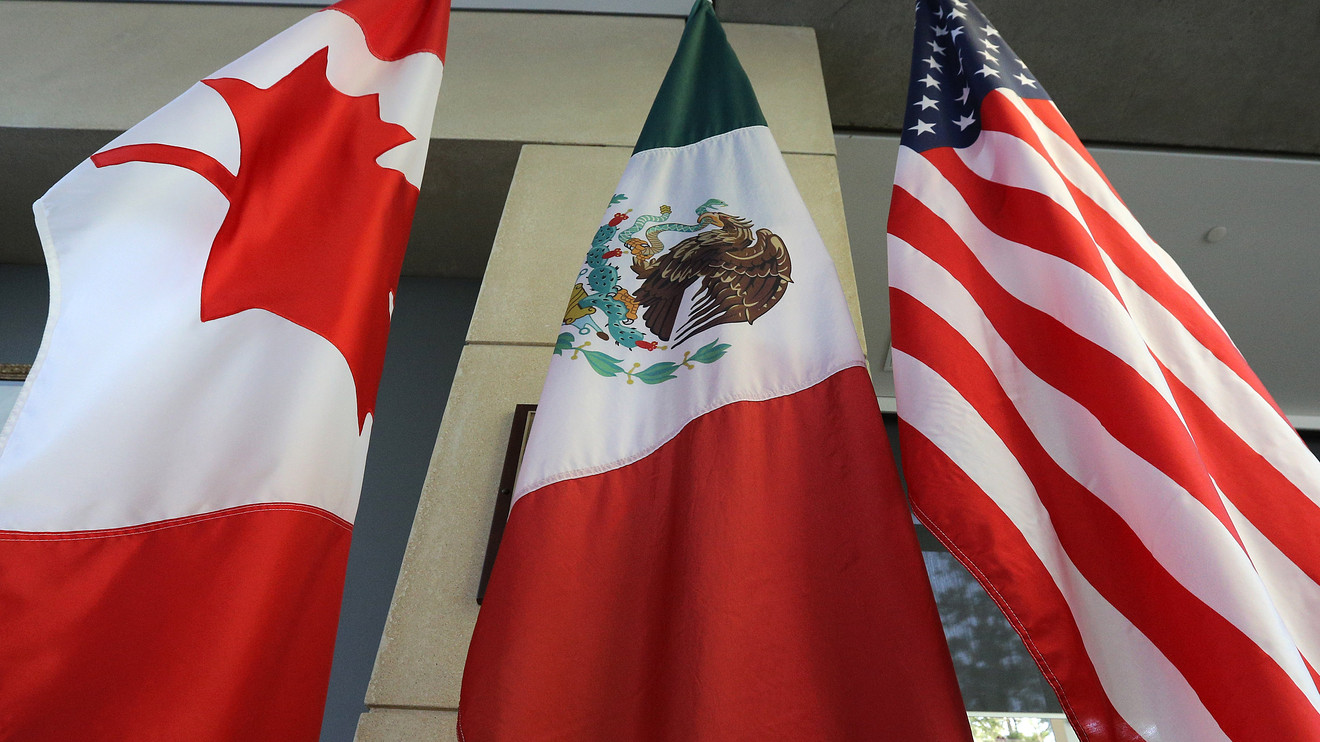 A key Senate panel voted overwhelmingly on Tuesday in favor of the U.S.-Mexico-Canada Agreement, but it’s unclear when the full Senate will give its final blessing to the Nafta replacement, largely owing to uncertainty over President Donald Trump’s impeachment trial.

Senate Majority Leader Mitch McConnell signaled a month ago that a USMCA vote by the full chamber wouldn’t happen until after the trial, but House Democrats have delayed transmitting the articles of impeachment and left Congress at an impasse.

Some Republicans are pushing to squeeze in a vote before impeachment gets underway.

“If it can be brought up before the impeachment vote, it’d be very important to get this. Sooner it gets done, for the good of the economy, the better,” said Iowa Republican Sen. Chuck Grassley, chairman of the Finance Committee, after the panel approved the new treaty in a 25-3 vote.

What’s also complicated the timing of a vote is that the USMCA has now been referred to other Senate panels for review. That could further delay a final vote on the replacement treaty for the 26-year old North American Free Trade Agreement.

“I don’t think their work is going to be as heavy as what we had here, and it can be done quickly. And if the articles of impeachment don’t come over, I believe this can be up. But you better check it out with the leader,” Grassley told reporters, referring to McConnell. “I think the intent is for the leader to get them to move quickly.”

A spokesman for McConnell said he didn’t have any guidance on the timing of a full Senate vote until there was “action by the committees of jurisdiction.”

The three members of the Senate Finance Committee who voted against USMCA were Sen. Pat Toomey of Pennsylvania, GOP Sen. Bill Cassidy of Louisiana and Democratic Sen. Sheldon Whitehouse of Rhode Island.

“It’s the first time we are ever going to go backward on a trade agreement,” said Toomey, as he blasted new rules of origin and other provisions that he criticized last month in a Wall Street Journal op-ed.

Related: Sanders says he won’t vote for USMCA despite ‘modest improvement’ it makes

Revamping Nafta has been a priority for the Trump administration, and Democrats came to support the new agreement after tougher labor and environmental standards were added.

”We expect that the USMCA will be ratified by the U.S. Senate by the end of [the first quarter] of 2020,” said Henrietta Treyz, director of economic policy at Veda Partners, in a note to clients.

“Passing the USMCA should remove the threat of President Trump pulling out of Nafta once and for all, which isn’t likely to boost markets SPX, -0.20%  but could loosen the purse strings of corporations holding back on [capital investment] with Mexican and Canadian supply chains.”