Home
Stocks
The Tell: Stocks could see a double-digit drop in the coming months, warns Wells Fargo
Prev Article Next Article
This post was originally published on this site 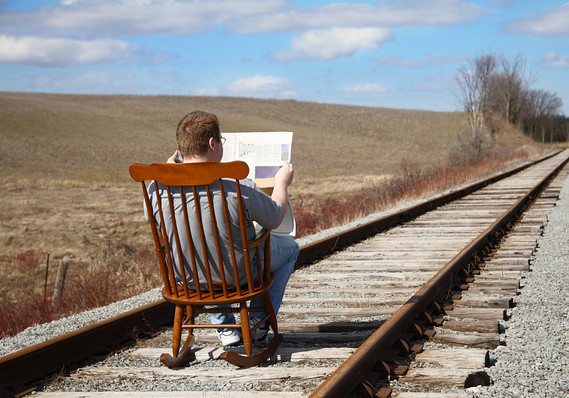 Even as geopolitical tensions continue to ratchet up, there’s much to be bullish about in the stock market in the New Year — maybe too much, according to Chris Harvey, the head of equity strategy at Wells Fargo Securities.

“There’s a lot of things to like. Rates are lower, credit spreads are tighter, the Fed has been accommodative, we’ve got some sort of resolution with trade and tariff and sentiment has improved greatly,” Harvey explained to Bloomberg in a recent podcast. “And that’s what we don’t like.”

In other words, when everything starts turning positive and expectations go higher, that’s exactly when investors should be worried.

But they don’t seem to be.

“Typically, when people are a little bit more, what would we say, greedy, as opposed to fearful, it’s not always a great time,” he said, with a nod to Warren Buffett’s BRK.A, -0.91% oft-cited market mantra. “With expectations so much higher, we’re just worried that things can change and change rather quickly.’’

Watch: Chris Harvey talks about fearing the Fed in 2020

In contrast — and with the benefit of hindsight — Harvey cited the jittery fourth quarter of 2018 as a great time to buy.

“The wheels were falling off the cart, the world was going to end — it was a fantastic time to get involved,” Harvey said, pointing to the strong returns that followed. “You had great opportunity to invest.”