Home
Stocks
Market Extra: Here’s a look at the biggest movers among U.S. oil stocks after Iran’s Soleimani is killed
Prev Article Next Article
This post was originally published on this site 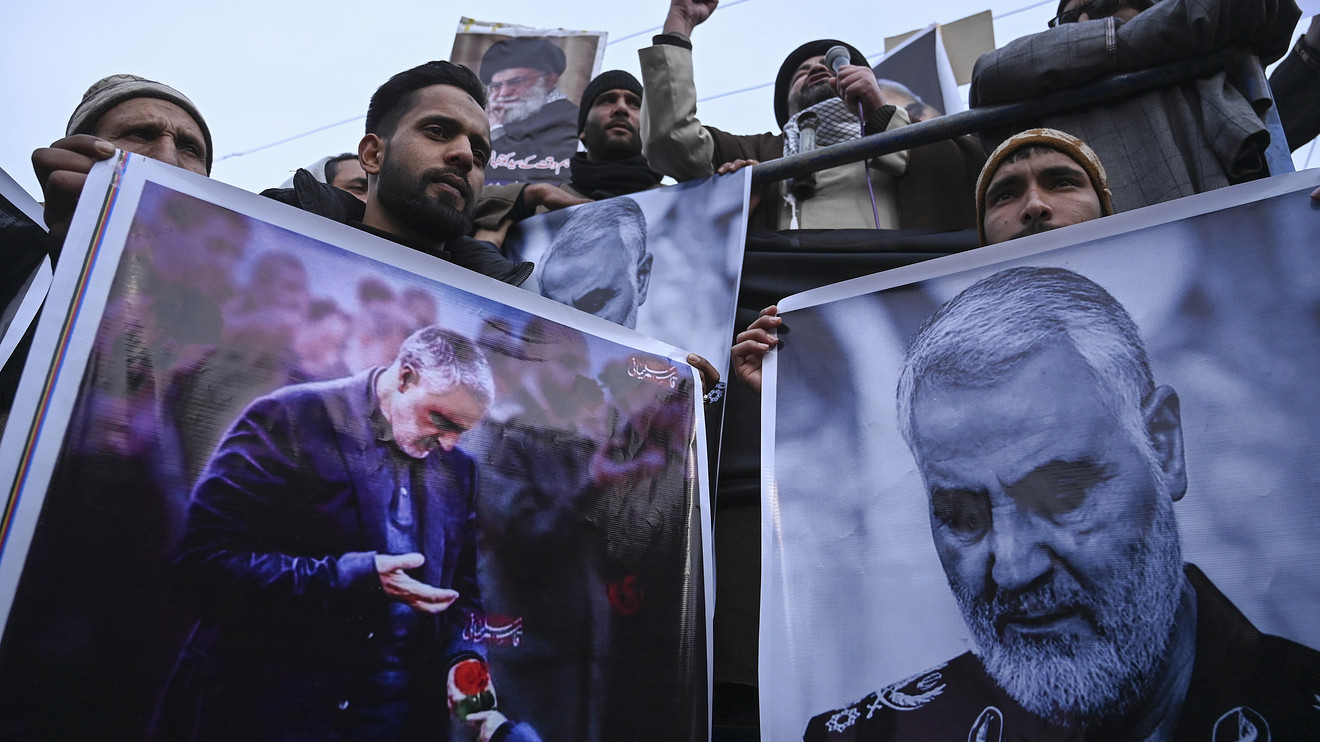 Oil stocks were in the spotlight on Friday after a targeted military strike killed Iranian General Qassem Soleimani, considered the architect of the Islamic Republic’s military expansion in the Middle East.

The attack has sent crude-oil prices soaring, with West Texas Intermediate crude for February delivery CLG20, +2.17%  on the New York Mercantile Exchange up $1.41, or 2.3%, at $62.59 a barrel after trading as high as $64.09 — the highest intraday level for the U.S. benchmark since late April.

The expectation is that an Iranian response to the killing of one of its most revered generals will hurt global energy supplies, at least in the short-term. The Wall Street Journal reported that Iran-allied Iraqi militia commanders called up fighters who vowed to avenge the assassination of Soleimani, the leader of the foreign wing of Iran’s Islamic Revolutionary Guard Corps.

The ensuing surge in crude-oil prices could be beneficial to those companies that produce crude and its byproducts, with that view giving some buoyancy to energy stocks.

However, gains aren’t as powerful as they have been in the most recent Middle East drama, when a drone attack briefly knocked out major facilities in Saudi Arabia back in mid September.

Here’s how some energy assets are responding:

However, the moves for the oil-pegged funds are more muted in the aftermath of the killing of Soleimani, which could intensify conflicts in the Middle East, when compared with concerted drone strikes on Sept. 15 that briefly took out Saudi Arabian Aramco facilities, briefly shutting down 5% of the world’s global oil production.

RBC analyst Helima Croft said during a Friday interview on CNBC that if the attack had taken place five years ago, oil would have soared above $100 a barrel.

“U.S. production has blunted the impact to the market of geopolitics. The question is how does Iranian leadership respond?,” she said.

Check out: Why the oil market rally on elevated U.S.-Iran tensions may be short lived

Here’s how the top 10 performers among the equal-weighted XOP were trading on Friday at 10:40 ET:

Don’t miss: This contrarian stock play is leading to big gains, and the party isn’t close to being over