Home
Stocks
FA Center: Following market predictions is no way to make your fortune in stocks
Prev Article Next Article
This post was originally published on this site 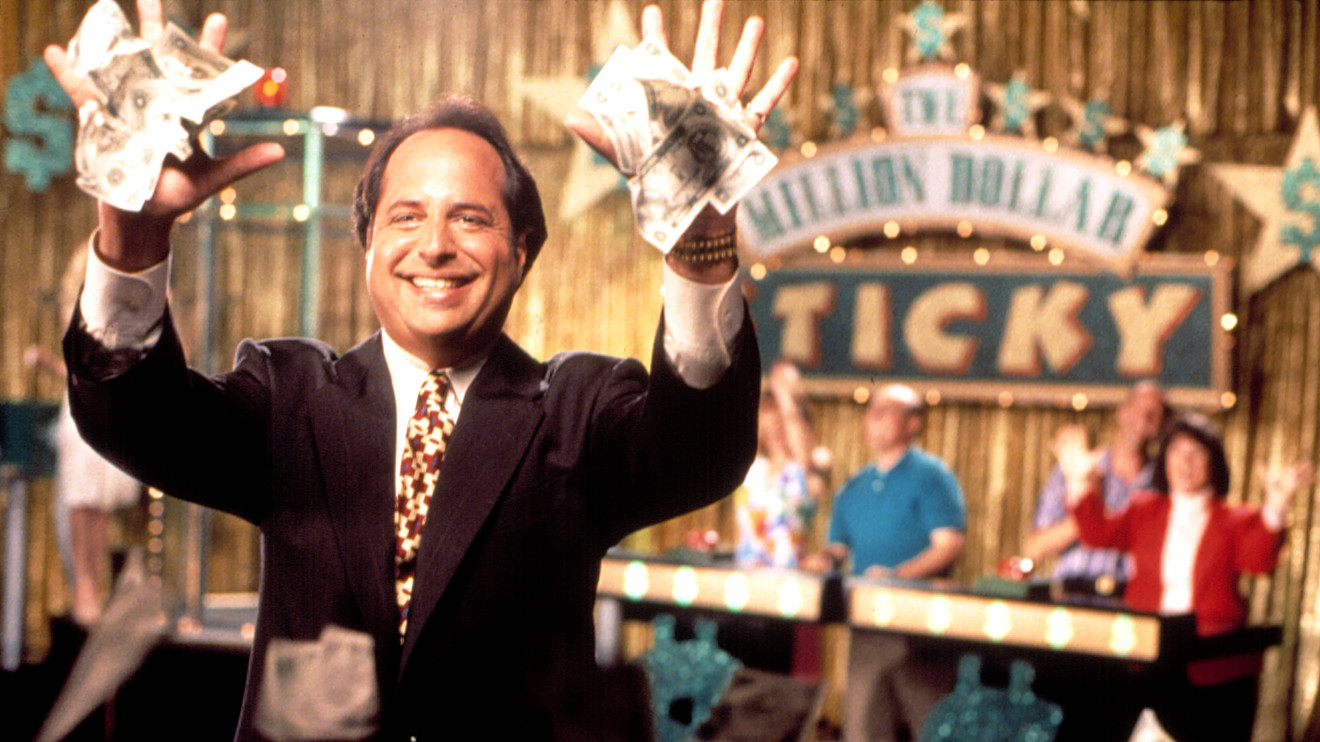 Which of the many predictions for how the stock market will perform in 2020 should you pay attention to? None of them

Truth is, it’s the rare new-year’s prediction that comes true. Moreover, most market analysts making these predictions don’t care if they’re wrong. Their intentions in making the predictions are instead to provoke or, more cynically, to attract attention to themselves.

Imagine someone predicting that there is a slightly elevated chance of the U.S. market rising in 2020: Instead of the actual 66% odds that emerge from the Dow Jones Industrial Average’s DJIA, +1.16%  history since 1896, an analyst might conclude that the odds in 2020 are 75%. That may be a responsible forecast, after taking into account myriad factors and risks that influence or could affect the stock market. But it wouldn’t generate much excitement.

Instead, most analysts in the prediction business will go out on a limb, making their forecasts as outlandish as possible. Their outlandishness will elicit huge amounts of media attention. By the time the months have gone by to know whether they are right by wrong, no one will remember.

Consider the three dozen stock market timers who, at the end of 2018, provided to Timer Digest a prediction of where the Dow would finish 2019. Their predictions on balance were way too bearish, predicting on average that the market benchmark would end the year at 24,380. (One adviser predicted the Dow would finish 2019 at 14,000.) That represented a 4.5% increase for the year, far short of this index’s 25.3% 2019 gain.

Nor is this dismal track record unusual. Larry Swedroe, director of research forThe BAM Alliance, has conducted each year since 2010 an analysis of the year-ahead predictions that Wall Street analysts have presented as “sure things.” By his count, just 32% of the analyst forecasts that were characterized as “sure things” came true, while 64% failed. (He classifies the remaining 4% as a “tie.”)

“Apparently, sure things are not so sure,” Swedroe wryly observes. Or, as the famous physicist Neils Bohr once said: “It is very hard to predict, especially the future.”

Imagine someone whose only predictions are the functional equivalent of saying that the sun will rise tomorrow — such as that the stock market will experience volatility in the coming year. He will have a perfect track record, of course, but that won’t help your investments one bit.

In contrast, let’s imagine someone at the end of 2018 predicting that the Dow would rise to 30,000 in 2019. That would have been a bold bet, since the Dow at that time stood at 23,327, and many were worried that a bear market had started. Even though this bold prediction technically failed, you would have made a lot of money by taking it to heart — since you would have bet on equities for the year.

To put this another way: Predictions are not the same as a strategy. The latter specifies how you will react to any of the range of possible things that could happen in the market, and is infinitely more useful than predictions — even ones that come true.

In fact, I have found from my four decades of tracking the performance of investment letters, long-term success is far more a function of how the editors respond when things go wrong — rather than what they do when things went well. The key turned out to be whether they stuck to their investment disciplines through thick and thin. You would do well to make your investment-related New Year’s resolution to do the same.

Don’t miss: Here are the odds stocks will rise in 2020 — and what retirees need to know