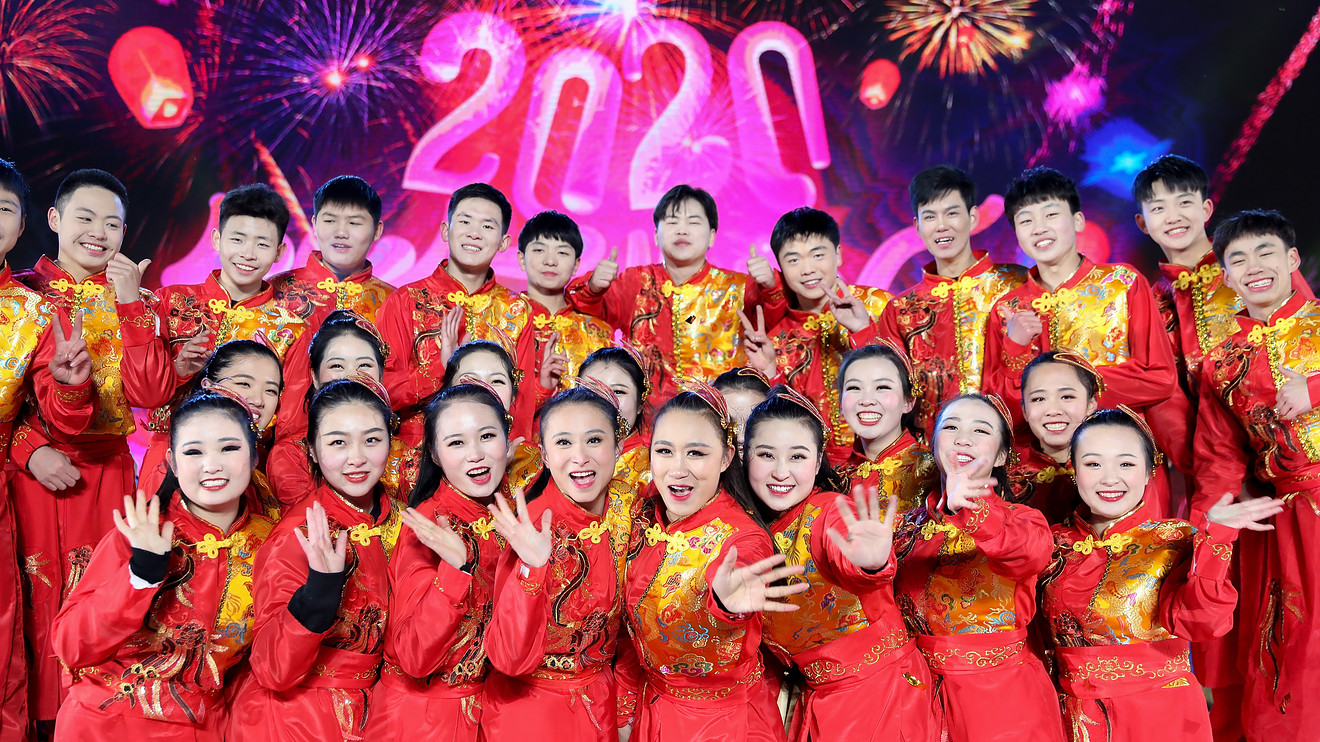 European stocks started the new year with a rally on Thursday as trade optimism continued and China’s central bank gave markets a boost.

After a strong end to 2019 followed by the New Year’s holiday, renewed optimism over a U.S.-China trade deal helped propel European stocks higher on the first day of 2020 trading. President Trump also plans to visit Beijing to begin talks on a ‘phase 2’ deal, while ‘phase 1’ will be signed in a White House ceremony on Jan.15.

China’s central bank added to the feel-good factor, announcing on Wednesday it would cut the amount of money banks will be required to have on hand from Monday – in a bid to boost the slowing economy. The reserve requirement ratio will be cut by 50 basis points, which is expected to release about 800 billion yuan ($114.6 billion) into the economy.

Tullow Oil TLW, -6.59%   fell 3.5% after the company said it found four metres of net oil pay at its offshore Guyana well, which was less than expected. The oil and gas company said the Carapa-1 exploration well, drilled to a depth of 3,290 metres in 68 metres of water, would now be plugged and abandoned.