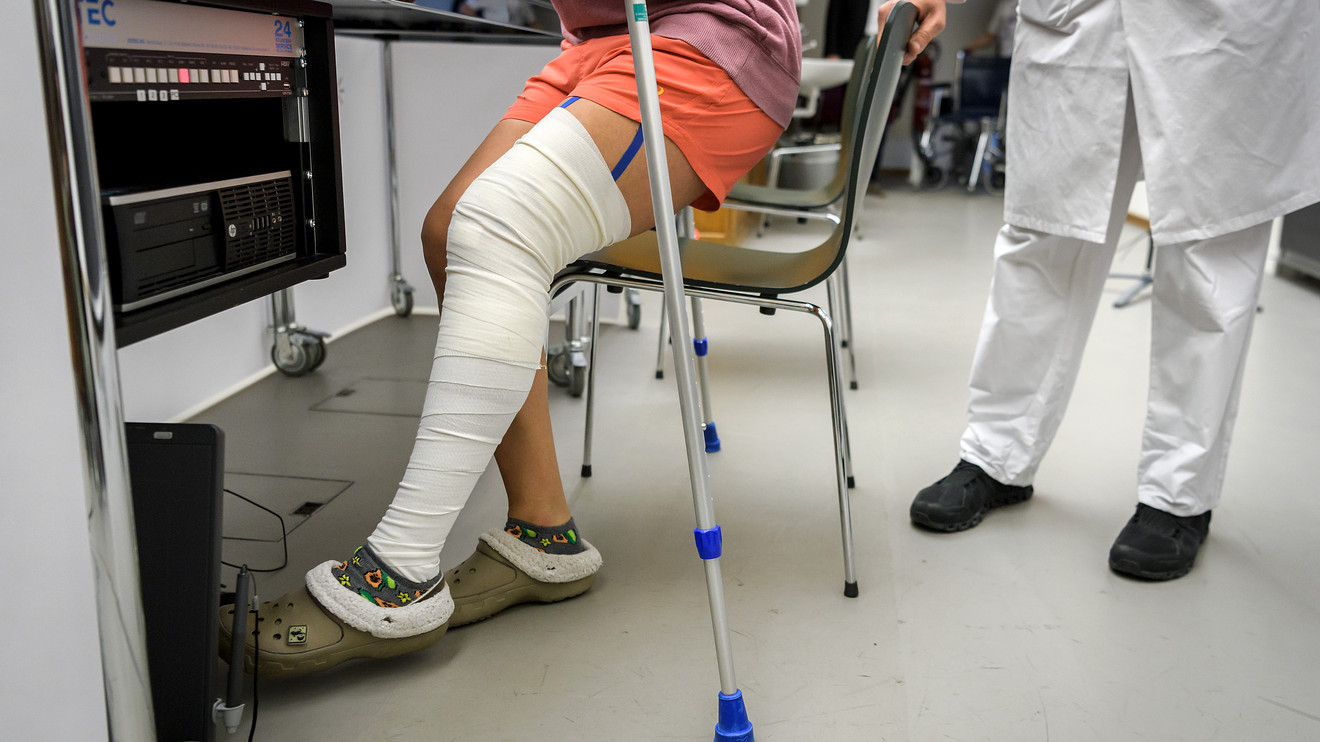 Shares of Flexion Therapeutics Inc. soared 14% Friday, after the company said the U.S. Food and Drug Administration has approved an update to the label on its Zilretta treatment for osteoarthritis (OA) knee pain that analysts said should help it get reimbursement from insurers and boost sales.

Burlington, Mass.-based Flexion FLXN, +12.26%  said the updated label will remove language that said Zilretta, its key product, was not intended for repeat administration, a step the company said will help doctors and patients who found the previous labeling confusing. It will also include a description of and data from a phase 3 trial of the treatment, along with other information.

“We are very pleased with the new product label as it achieves our primary goal of removing unclear language pertaining to repeat administration, which we believe was potentially confusing to patients, physicians and payers alike,” said Michael Clayman, M.D., chief executive Officer of Flexion, in a statement.

Raymond James reiterated its strong buy rating on Flexion stock on the news and raised its price target to $28 vs. $25 . The label change is based on a data from a late-stage trial that showed that the repeated administration of Zliretta is safe and well tolerated with no damaging impact on cartilage or joint structure, as observed through X-ray analysis, analysts led by Elliot Wilbur wrote in a note to clients. The trial involved 250 patients who had been suffering with OA for long periods.

“Management had previously indicated that the removal of LOU (limitation of use) was one of the company’s priorities for this year as the LOU was clearly a barrier from physicians utilizing Zilretta repeatedly due to fear of not receiving the reimbursement if used more than once,” said the note.

See: An entire industry is being built around CBD, but we really don’t know that much about it

Benchmark reiterated its buy rating on Flexion and raised its price target to $25 vs. $19.

“Overall, this is positive for the stock and sets up the company for continued sales gains in 2020,” wrote analyst Bruce Jackson.

Flexion specializes in therapies for managing pain, with a main focus on OA, a progressive form of arthritis that is caused by the wearing of cartilage between joints. Zilretta is the only sustained-release formulation of triamcinolone that has been approved for moderate-to-severe OA pain.