Home
Stocks
The Margin: Trump’s 2020 campaign created a website offering talking points for debating ‘that liberal snowflake relative’ over the holidays
Prev Article Next Article
This post was originally published on this site 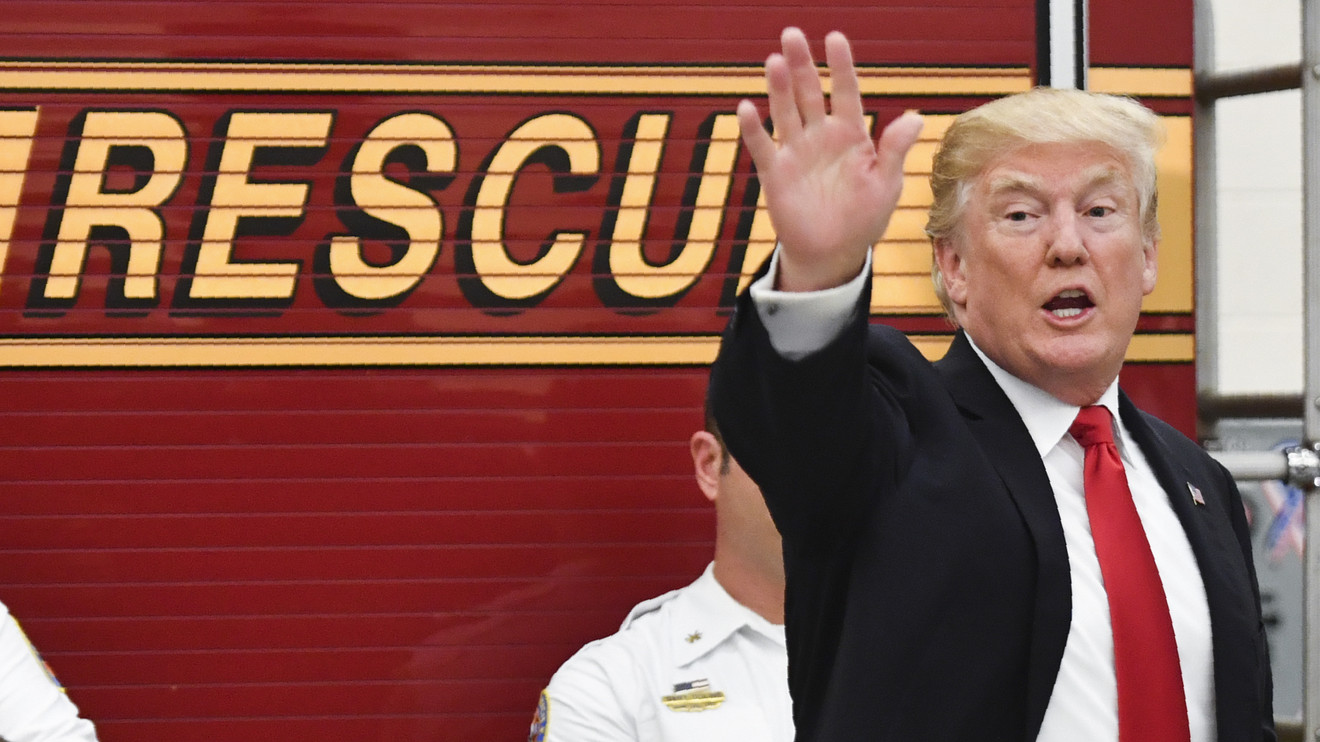 If you’re a supporter of President Trump and felt you’d be called on to defend him over the holidays but weren’t sure what to say, his re-election campaign had you covered.

The campaign created a website intended to provide talking points about the first three years of the 45th president’s first term, as he bids for a second term starting in 2021.

A tweet from an account associated with Brad Parscale, the 2020 campaign’s manager, puts it this way: “We know that at Christmas and holiday time, there’s always that liberal snowflake relative who starts an argument and then runs and hides. This year, don’t let them get away with it.”

We know that at Christmas and holiday time, there’s always that liberal snowflake relative who starts an argument and then runs and hides.

This year, don’t let them get away with it.

The social-media message offers a link to the URL snowflakevictory.com, which provides a 12-point Trump defense, featuring graphics and video.

The site points to Trump’s economic successes first and foremost, if with some syntactical issues: “We are enjoying the hottest and strongest economy this country has seen in 50 years — and this is due to President Trump’s common-sense, job-creating.”

For all his unconventionality, Trump has joined the ranks of presidents staking their political fortunes on the performance of the economy — and, in his case arguably more than others’, the stock market. On Thursday, the Nasdaq Composite Index COMP, +0.78% made history with its first close above 9,000, while the Dow Jones Industrial Average DJIA, +0.37% and the S&P 500 index SPX, +0.51% also closed at all-time highs.

The Trump campaign’s arguments come as the president is facing a Senate impeachment trial that has become a political flashpoint in an already sharply divided Washington.

Senate Majority Leader Mitch McConnell said he remains at an impasse with Democratic leaders over the next step of the impeachment process after the House voted to impeach Trump for abusive of power and obstruction of Congress, making him only the third president impeached in U.S. history.

House Speaker Nancy Pelosi has declined to send the passed articles of impeachment to the Senate until the terms of a trial are established, with McConnell and Sen. Lindsey Graham having offered remarks suggesting to Democrats that a perfunctory process might be in the offing.

For his part, the president spent the holidays at and near his Mar-a-Lago resort in Florida with first lady Melania Trump and is scheduled to return to Washington after the New Year’s holiday, according to reports.

Ultimately, it appears many Americans have been anything but eager to tackle Trump or Pelosi or the complexion of the 2020 race for the White House as holiday discussion topics, based on recent surveys. According to a Pew Research Center report last year, more than half of Americans say discussing politics with folks they disagree with is “generally stressful and frustrating.”

And perhaps the clearest signal of the degree to which this anxiety, for the average citizen, now surrounds politics is a recent decision by toy maker Mattel MAT, -2.23% that it needed to roll out Uno Nonpartisan, a limited-edition spin on the classic card game that scraps red and blue cards for orange and purple ones. “No red or blue cards means no taking sides!” proclaims the packaging, referring to the colors traditionally associated with Republicans and Democrats, respectively.