Home
Stocks
Project Syndicate: Your electric car and vegetarian diet are pointless virtue-signalling in fighting climate change
Prev Article Next Article
This post was originally published on this site 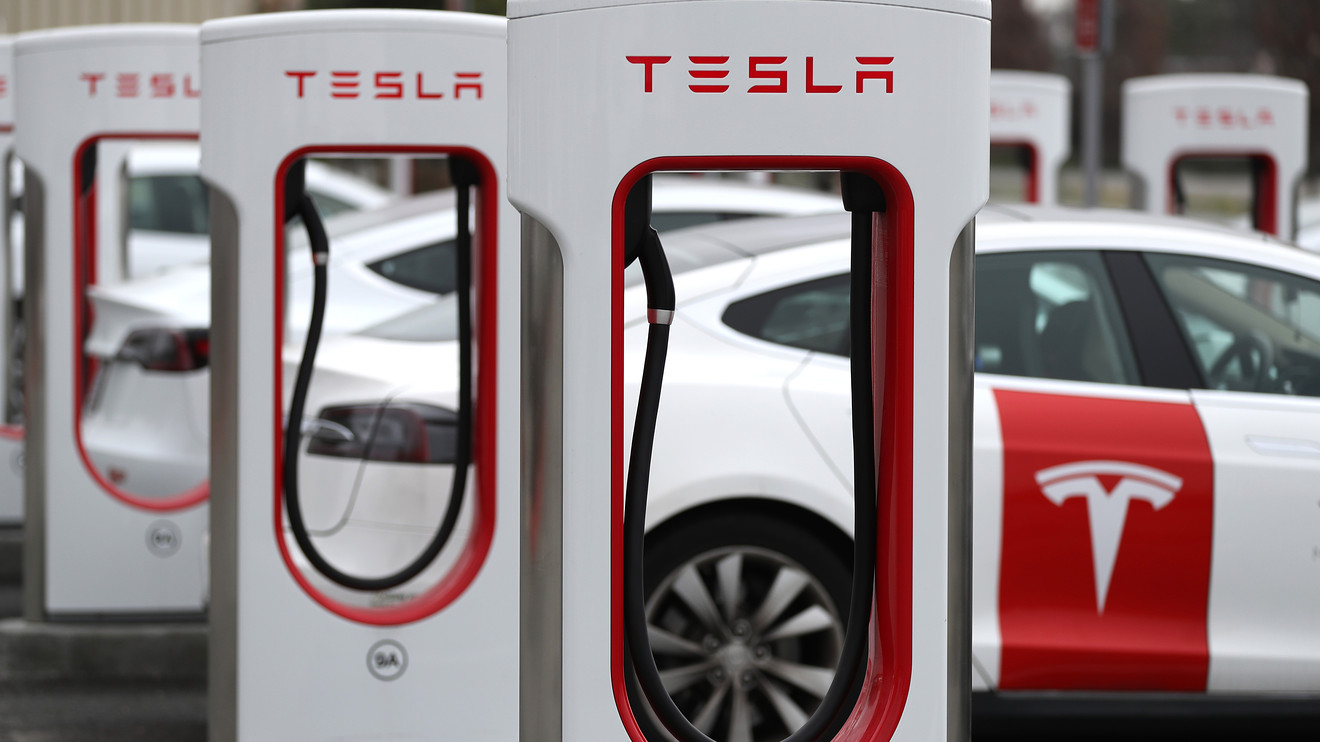 ALMÖ (Project Syndicate) — Switch to energy-efficient light bulbs, wash your clothes in cold water, eat less meat, recycle more, and buy an electric car: we are being bombarded with instructions from climate campaigners, environmentalists, and the media about the everyday steps we all must take to tackle climate change.

Unfortunately, these appeals trivialize the challenge of global warming, and divert our attention from the huge technological and policy changes that are needed to combat it.

For example, the British nature-documentary presenter and environmental campaigner David Attenborough was once asked what he as an individual would do to fight climate change. He promised to unplug his phone charger when it wasn’t in use.

Attenborough’s heart is no doubt in the right place. But even if he consistently unplugs his charger for a year, the resulting reduction in carbon-dioxide emissions will be equivalent to less than one-half of one-thousandth of the average person’s annual CO2 emissions in the United Kingdom. Moreover, charging accounts for less than 1% of a phone’s energy needs; the other 99% is required to manufacture the handset and operate data centers and cell towers. Almost everywhere, these processes are heavily reliant on fossil fuels.

Attenborough is far from alone in believing that small gestures can have a meaningful impact on the climate. In fact, even much larger-sounding commitments deliver only limited reductions in CO2 emissions. For example, environmental activists emphasize the need to give up eating meat and driving fossil-fuel-powered cars. But, although I am a vegetarian and don’t own a car, I believe we need to be honest about what such choices can achieve.

Going vegetarian actually is quite difficult: one large U.S. survey indicates that 84% of people fail, most of them in less than a year. But a systematic peer-reviewed study has shown that even if they succeed, a vegetarian diet reduces individual CO2 emissions by the equivalent of 540 kilos — or just 4.3% of the emissions of the average inhabitant of a developed country. Furthermore, there is a “rebound effect,” as money saved on cheaper vegetarian food is spent on goods and services that cause additional greenhouse-gas emissions. Once we account for this, going entirely vegetarian reduces a person’s total emissions by only 2%.

Likewise, electric cars are branded as environmentally friendly, but generating the electricity they require almost always involves burning fossil fuels. Moreover, producing energy-intensive batteries for these cars invariably generates significant CO2 emissions. According to the International Energy Agency (IEA), an electric car with a range of 400 kilometers (249 miles) has a huge carbon deficit when it hits the road, and will start saving emissions only after being driven 60,000 kilometers. Yet, almost everywhere, people use an electric car as a second car, and drive it shorter distances than equivalent gasoline vehicles.

Despite subsidies of about $10,000 per car, battery-powered electric cars represent less than one-third of 1% of the world’s one billion vehicles. The IEA estimates that with sustained political pressure and subsidies, electric cars could account for 15% of the much larger global fleet in 2040, but notes that this increase in share will reduce global CO2 emissions by just 1%.

We already spend $129 billion per year subsidizing solar and wind energy, yet these sources meet just 1.1% of our global energy needs.

As IEA Executive Director Fatih Birol has said, “If you think you can save the climate with electric cars, you’re completely wrong.” In 2018, electric cars saved 40 million tons of CO2 worldwide, equivalent to reducing global temperatures by just 0.000018°C — or a little more than a hundred-thousandth of a degree Celsius — by the end of the century.

Individual actions to tackle climate change, even when added together, achieve so little because cheap and reliable energy underpins human prosperity. Fossil fuels currently meet 81% of our global energy needs. And even if every promised climate policy in the 2015 Paris climate agreement is achieved by 2040, they will still deliver 74% of the total.

We already spend $129 billion per year subsidizing solar and wind energy to try to entice more people to use today’s inefficient technology, yet these sources meet just 1.1% of our global energy needs. The IEA estimates that by 2040 — after we have spent a whopping $3.5 trillion on additional subsidies — solar and wind will still meet less than 5% of our needs.

That’s pitiful. Significantly cutting CO2 emissions without reducing economic growth will require far more than individual actions. It is absurd for middle-class citizens in advanced economies to tell themselves that eating less steak or commuting in a Toyota Prius will rein in rising temperatures. To tackle global warming, we must make collective changes on an unprecedented scale.

By all means, anyone who wants to go vegetarian or buy an electric car should do so, for sound reasons such as killing fewer animals or reducing household energy bills. But such decisions won’t solve the problem of global warming.

The one individual action that citizens could take that would make a difference would be to demand a vast increase in spending on green-energy research and development, so that these energy sources eventually become cheap enough to outcompete fossil fuels. That is the real way to help fight climate change.

Bjørn Lomborg, a visiting professor at the Copenhagen Business School, is director of the Copenhagen Consensus Center. His books include “The Skeptical Environmentalist,” “Cool It,” “How to Spend $75 Billion to Make the World a Better Place,” “The Nobel Laureates’ Guide to the Smartest Targets for the World,” and, most recently, “Prioritizing Development.” Follow him on Twitter @BjornLomborg. This was first published by Project Syndicate — “Empty Gestures on Climate Change”.