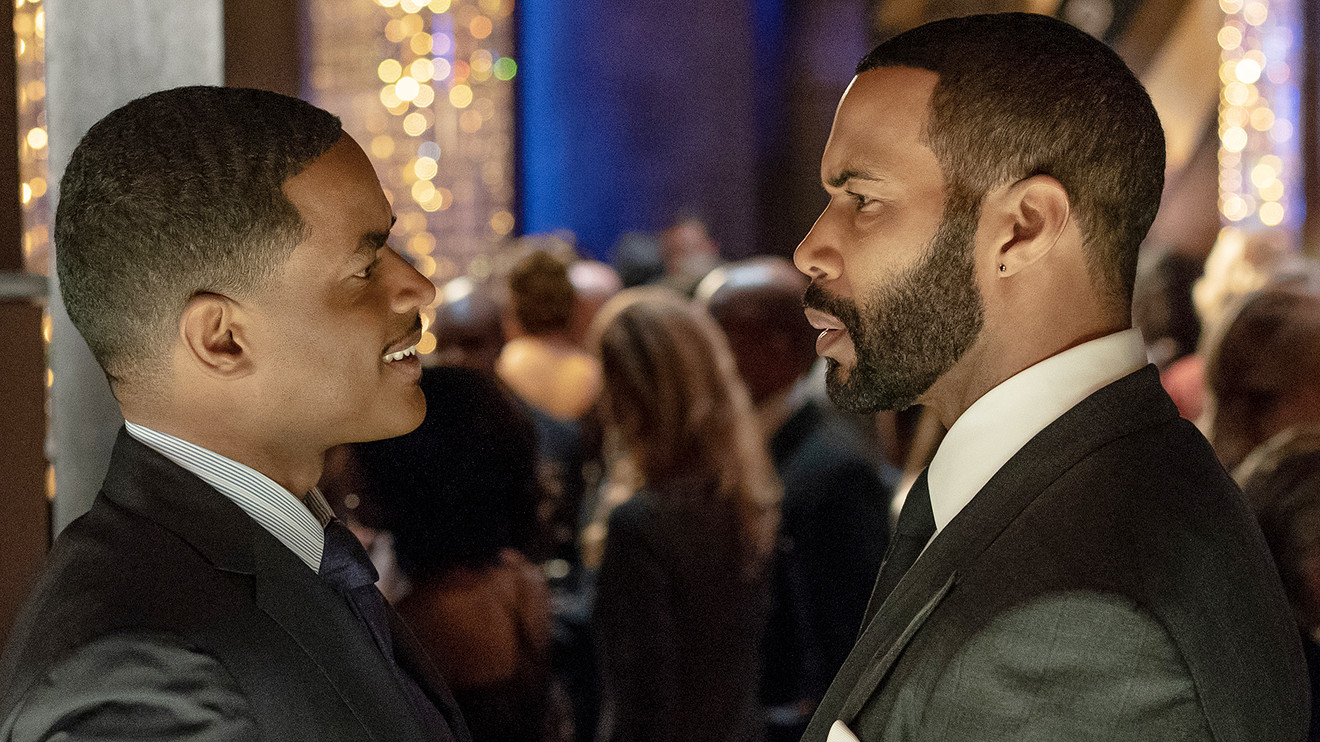 As part of the deal, Starz and its sister channel Encore will remain in Comcast CMCSA, +0.02%   premium channel packages for the foreseeable future before being transitioned to be sold individually, or “a la carte.” That means the channels have the potential to reach more homes than they would as a stand-alone offering.

In return, Lions Gate LGF.A, +8.27%   agreed to license its television and film content to Comcast’s streaming platform, Peacock, which launches next April.

The loss of the Comcast deal, which was estimated to be worth $225 million, would have been a major blow to Lions Gate, especially after its deal with AT&T Inc.’s T, -0.20%   DirecTV unit was cut earlier this year. Though the a la carte transition likely means less favorable financial terms for Lions Gate down the road, the channels’ inclusion in the premium package in the short term will soften the blow.