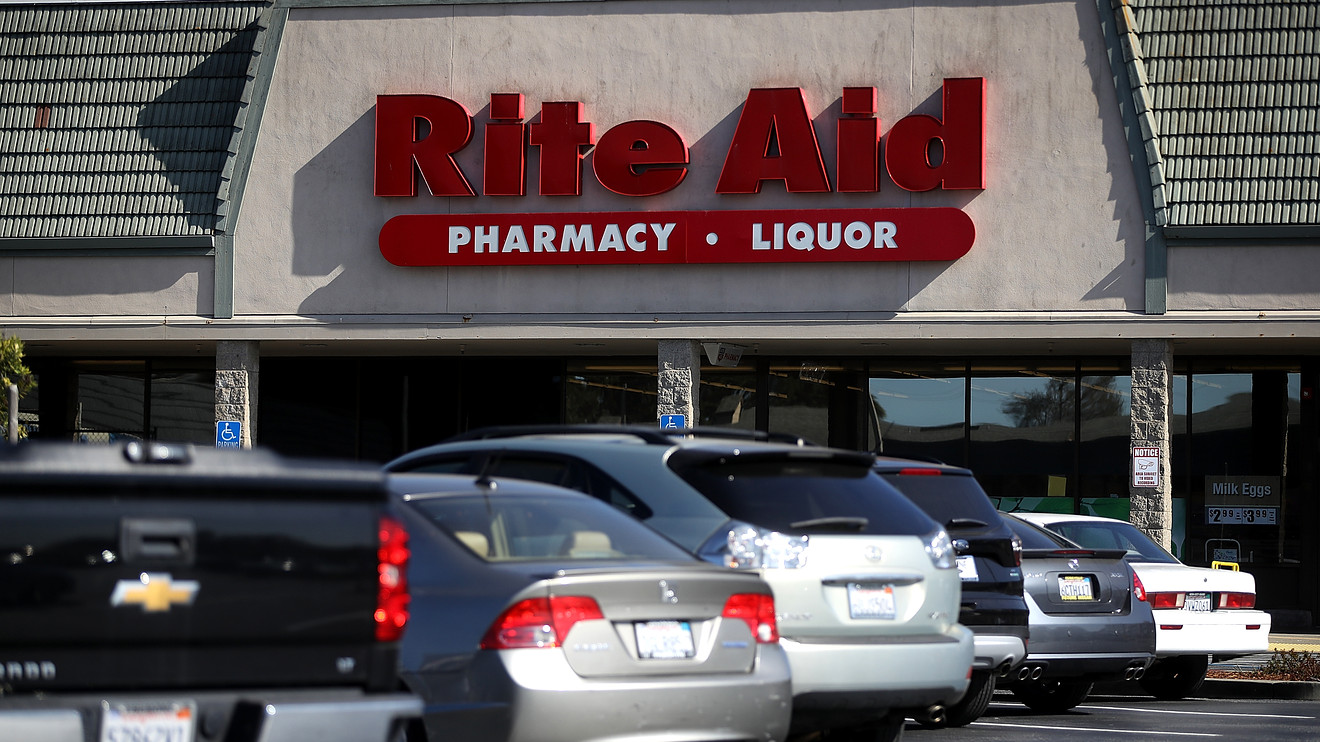 “It’s worth noting that Thrifty Ice Cream, which we recently expanded to 900 additional stores, was a meaningful contributor to our third-quarter growth,” said James Peters, Rite Aid’s chief operating officer, on the earnings call, according to a FactSet transcript.

Thrifty Ice Cream is a nearly 80-year-old California brand that Rite Aid acquired in 1996. Earlier this year, Rite Aid RAD, +18.50%   announced that it was expanding the brand to the Pacific Northwest with a test in select stores in Delaware, Maryland, New Jersey, New York and Pennsylvania. Thrifty is mostly sold by the container, but there are California locations where it’s sold by the scoop.

Rite Aid reported adjusted earnings per share of 54 cents, blowing past the FactSet consensus for 7 cents per share. Revenue of $5.46 billion beat the FactSet outlook for $5.42 billion.

To be sure, there were other factors that executives highlighted on the call. The company is focused on pharmacy services, with 2.3 million flu shots administered by the end of the quarter, more than all of 2018.

There was a “strong start” to cold season, which Peters said contributed to the 1% same-store sales growth during the quarter.

And the company partnered with Amazon.com Inc. AMZN, -0.32%   for Amazon Counter and Locker access, with Amazon pickup coming to all Rite Aid stores. Peters said it’s too soon to determine the impact that Amazon Lockers are having on the business, but the company is optimistic.

“What we can tell you is that it’s certainly driving additional people into our stores,” he said.

Kohl’s Corp. KSS, +0.18%   accepts Amazon returns and has said that the traffic has yielded traffic benefits for the store as well.

Rite Aid says it will have more to say about its long-term strategy at its analyst day event on March 16.

Though all of this sounds good, CFRA’s Arun Sundaram is cautious.

“[W]ith the stock climbing almost 45% [on Thursday], we are reluctant to recommend purchase at these levels, particularly because there is significant execution risk in turning around a business with a fresh management team,” he wrote.