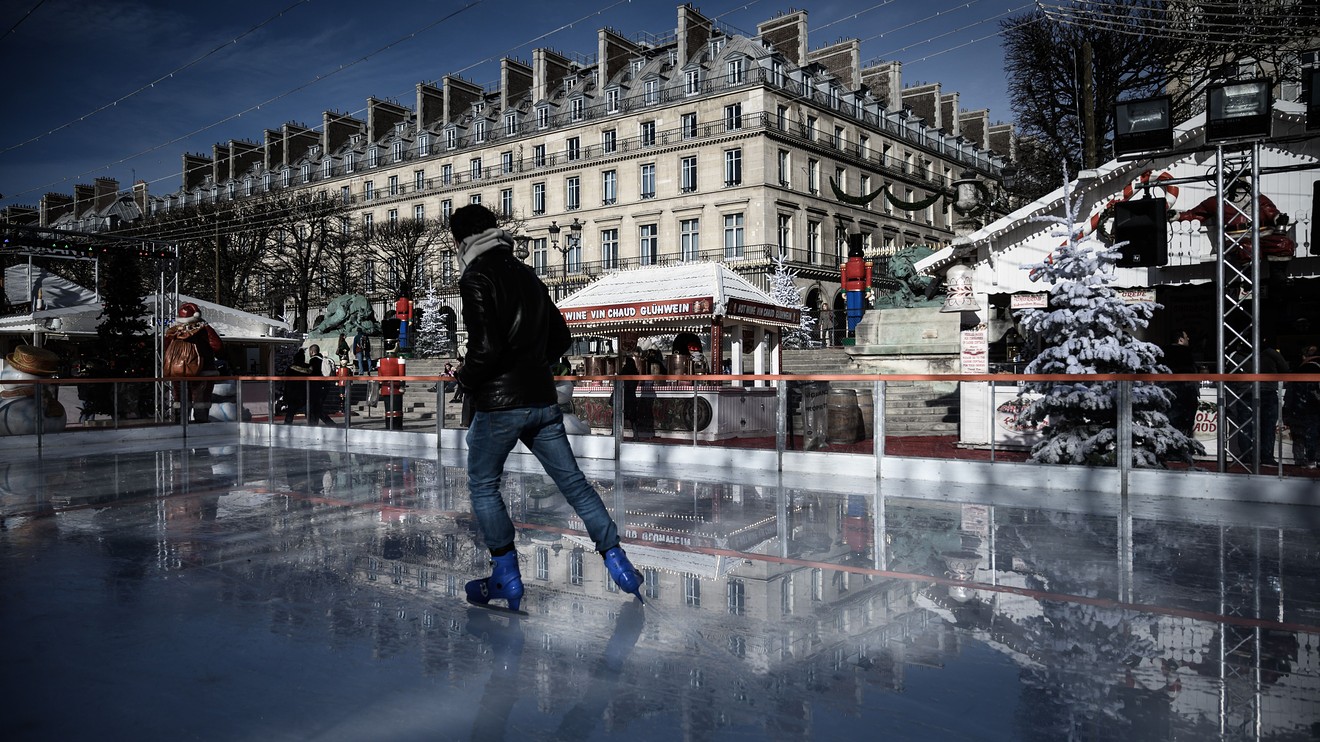 European equity markets struggled to build on record highs on Monday, as investors appeared to take a breather at the start of a holiday-shortened week.

Positive trade developments continued on Monday as Chinese media reported the government will cut tariffs on 850 products. Separately, Beijing said it would open its oil, telecom and power markets to private competitors, in a bid to boost a slowing economy.

Sterling GBPUSD, -0.1461%  remained steady having come off its highs in the aftermath of Prime Minister Boris Johnson’s solid election victory.

“Perhaps a little profit taking but also, of course, the additional of a legal end-date to the withdrawal bill, raising the risk of no-deal WTO [World Trade Organization] Brexit. Still, it’s just about hanging in there above 1.30 against the U.S. dollar,” Craig Erlam, senior market analyst at OANDA Europe, said in a note to clients.

Shares in German chemicals maker Bayer BAYN, +2.88%  rose almost 3% to €73.41 on the Frankfurt stock exchange, after the U.S. government said that a $25 million glyphosate decision against the company should be reversed. The Environmental Protection Agency, working with the Justice Department, filed court papers on Friday saying that the weedkiller’s active ingredient isn’t a carcinogen and, as a result, a warning on the label wasn’t required as California state law demands. Bayer denies its Roundup weedkiller causes cancer.

In the U.K., shares of FTSE 100 company NMC Health NMC, +30.76%  rose almost 20% after the U.A.E.-based health care group launched an independent review of its books. The company is looking to reassure investors after U.S. short seller Muddy Waters last week raised “serious doubts” about its finances, which wiped more than £2 billion off its market value.